A Cashless Society and what it means for remittance. 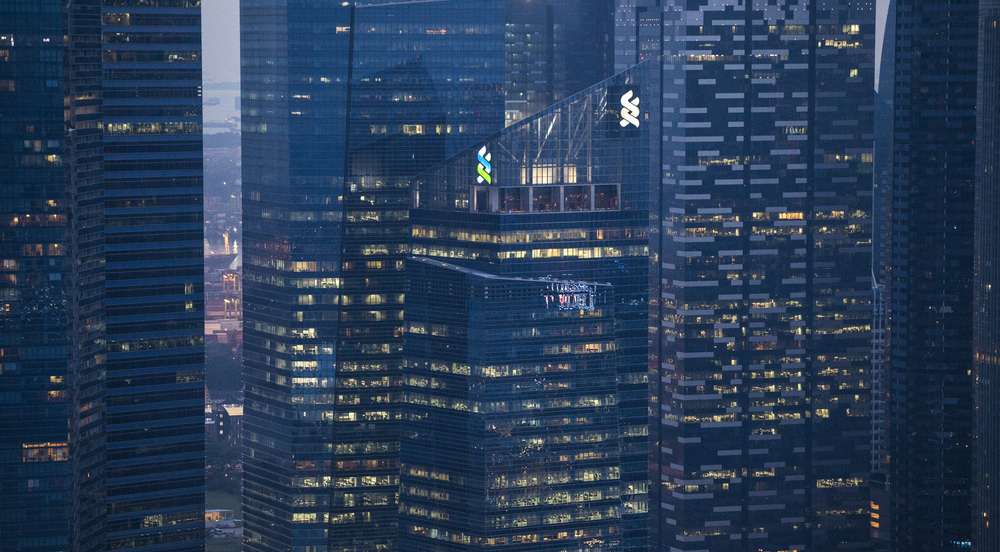 Over the past couple of decades, rapid advancements in fintech have reduced the number of cash-based financial transactions in many countries around the world.

Many governments and financial authorities are discouraging the use of physical money and encouraging the transfer of ‘digital information’ to conduct financial transactions.

In the UK, this year was the first year where debit card payments overtook cash payments. The ease of contactless technology being hailed as the reason for the increase. The banking trade body UK finance found a total of 13.2 billion debit card payments were made in 2017.

Whether it’s using credit and debit cards, card-swipe, point-of-sales (POS) machines or even e-wallets and payment apps, the world is heading towards a cashless society.

Take Sweden for example, the world’s most cashless country with over 95% of financial transactions being digital. Fellow Scandinavian country Denmark is also a cashless leader, The central bank of Denmark stopped printing bank notes back in 2016.

Even the countries in other parts of the world – especially Asia – are making huge strides to become cashless. India in 2016 pulled all 1,000 and 500 rupee notes from circulation – 86% of the total currency. Vietnam in early 2017, announced a new policy to reduce cash transactions and improve the electronic payment infrastructure to make the country cashless by 2020.

The Benefits of a Cashless Society

There are many driving forces behind governments around the world wanting to push a cashless society agenda. The first one obviously being to help kerb illegal activities such as drug trafficking, tax diversion and other immoral offences. But there is also a bigger picture and its one with many benefits.

Electronic transactions are cheaper than cash transactions because they eliminate the costs associated with the printing, storage and transportation of large amounts of cash. India alone faced an annual currency operating cost equating over $3394 million according to a study by Tufts University.

Then there’s advantages from the individual’s perspective. Cashless transactions are usually protected by end-to-end encryption, fraud-preventing technology and digital receipts and so not susceptible to physical theft, unlike the physical cash notes or coins.

The drive towards digitalisation is enabling more individuals to access financial services. This can be seen in low and mid-income countries especially, countries such as India, Nigeria, Bangladesh and Kenya. The growth of a cashless society and development of its associated supply-side infrastructure are pushing digital payment methods deeper into rural areas. Previously these areas accessed credit largely through informal channels. By eliminating a reliance on cash and by formalising the credit network, financial systems are becoming more inclusive, affordable and transparent for all sections of society in general, but especially for weaker sections and low-income groups.

What this means for remittance

The decline in cash payments is also having an impact on how people are remitting money abroad. Business Insider Insights found how whilst the digital share of global remittance is still fairly small at 6%, the rate of growth the market is seeing is extremely fast, especially with digital start-ups growing at pace.

So why are digital remittances on the rise? For exactly the same reasons as stated above. It’s cheaper, quicker and more inclusive to remit money digitally. Startups are undercutting incumbents’ fees in certain corridors. Traditional banks and Money Transfer Operators (MTOs) charge hefty – often not known to the sender – transactions fees and add margins on FX conversions, which reduce the amount actually transferred. On top of that they also take days to process transactions due to the legacy infrastructure for traditional money transfers. New digital disruptors are putting a stop to that.  The low-cost online remittance services eliminates both issues faster than legacy firm businesses.

But it’s not all about cost, it’s also about experience and convenience. As the cashless revolution gains momentum, consumers are getting used to an easier and more convenient way of paying for things. Mobile phone payments are increasing year on year, the simplicity of hitting pay on your phone and carrying on with your day is no longer a luxury but an expectation. In 2018 people are now used to a great digital experience and that is what digital remittance companies are offering that many of the traditional companies aren’t.

A cashless society will become a reality and if the traditional remittance companies are going to survive they need to be digitally native and offer easy straightforward transfers, with short transaction times and no hidden charges.