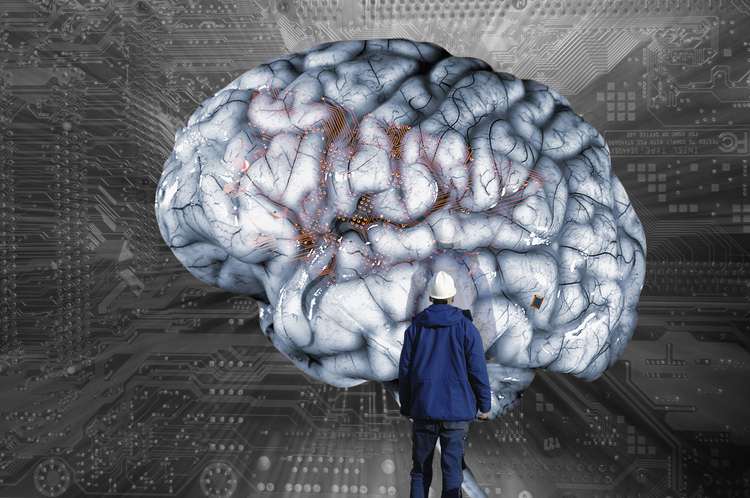 Research reveals anomaly in the perception vs. reality in the automation of anti-money laundering solutions

New research by BAE Systems has found that 74% of business customers think banks use machine learning and artificial intelligence to spot money laundering. In reality banks rely on human investigators to manually sift through alerts – a hard-to-believe fact selected only by 31% of respondents. This lack of automation and modern processes is having a major impact on efficiency and expense when it comes to the fight against money laundering.

“Compliance investigators at banks can spend up to three days of their working week dealing with alerts – which most of the time are false positives.  By occupying key personnel with these manual tasks, banks are limiting the investigators’ role, impacting on their ability to stop criminal activity.”

Money laundering is known to fund and enable slavery, drug trafficking, terrorism, corruption and organised crime.  Three quarters (75%) of business customers surveyed see banks as central actors in the fight against money laundering. The penalty for failing to stop money laundering can be high for banks – and is not restricted to significant fines. When questioned, 26% of survey respondents said they would move their business’ banking away from a bank that had been found guilty and fined for serious and sustained money laundering that it had not identified.

“For banks to be on the front foot against money laundering, their investigators need to be supported by machine intelligence. Simplifying, optimising and automating the sorting of these alerts to give human investigators more time is the single most valuable thing banks and the compliance industry can do in the fight against money launderers. Right now, small improvements in efficiency of the systems banks use to find laundering can yield huge results.

“At BAE Systems we use a combination of intelligence-led advanced analytics to track criminals through the world’s financial networks. By putting machine learning and artificial intelligence systems to work to narrow down the number of alerts, human investigators can concentrate on tasks more suited to their talents and insight.”

BAE Systems will be at ACAMS this week to speak on the impact of false positives and can be found at booth 312.