You can now use Jiffy to pay for your Bergamo public transport season ticket thanks to an agreement between the ATB, UBI Banca and SIA 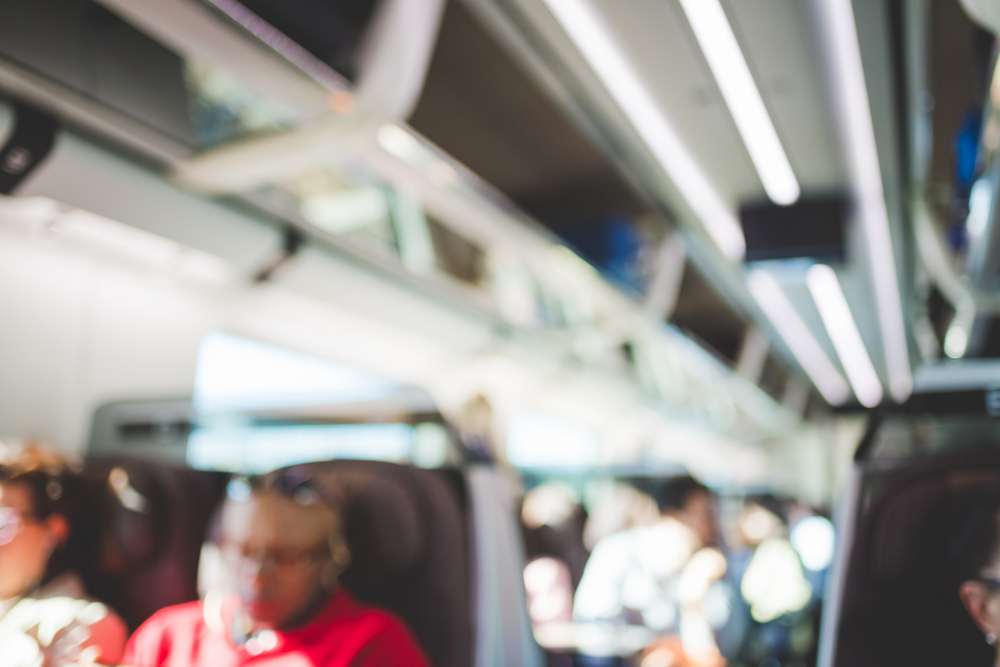 Azienda Transport Bergamo (ATB – Bergamo public transport) has reached an agreement with UBI Banca and SIA to allow public transport season tickets to be purchased using a smartphone thanks to the Jiffy service which links a cell phone number to a user’s season ticket card (b-card). This is an absolute first in Italy.

Starting today you can purchase an ATB season-ticket using your smartphone thanks to the jiffy service, provided by UBI Banca and SIA.

This service allows you to transfer cash in real terms between individuals and to pay using a cell phone, which now joins cash and the more traditional methods of digital payment such as credit cards as a means of payment.

By using Jiffy ATB customers can purchase or renew a season ticket in a few simple steps with the amount debited on their current accounts or on their payment cards with IBAN. Thanks to the use of a smart phone, purchase and renewal is easy and immediate. The transaction is not only fast but takes place in a secure environment with no information leaving the bank’s systems .

In order to purchase or renew an ATB season-ticket using Jiffy you first need to register on the site atb.bergamo.it where you will find all the instructions you need to link your personal card (b-card) or those of members of your family to your cell phone number that is linked to the Jiffy service. This will enable payment requests to be sent to your cell phone. When requests are confirmed, customers receive their passenger tickets by email.

This initiative confirms ATB’s (Azienda Trasporti Bergamo) commitment to providing its customers with innovative solutions to simplify their customer experience both before and during their travel.

The scenario of the digital payment world

The ability to renew an ATB season-ticket (ATB is the first public transport company in Italy to offer this service) is one of the many signs of the growth in alternative means of payment. “New digital payments” grew over the two-year period 2016-2017 by approximately 50% to stand at €46 billion in 2017 and digital transactions made via smartphone increased by 60% to reach a total of €6.7 billion at the end of 2017.

“The transport sector is going through a period of considerable change and it is paying great attention to innovation in the field of digital payments”, said Natascia Noveri, Marketing Manager at UBI Banca. “In this context UBI Banca has launched collaboration with ATB, another clear demonstration of its digital vocation. We are studying a totally new and user-friendly user experience with ATP and SIA. We believe that users should be assisted in those circumstances in which ease-of-use, speed and simplicity are key factors in making payments”.

“As a company ATB has always been customer-satisfaction oriented. The introduction of a new digital and innovative system to renew season tickets certainly moves in this direction. These new technologies are an opportunity to provide a better service to our season-ticket holders and by working with expert partners we are continuing to invest in innovation at the service of public transport”, said Gianni Scarfone, General Manager at ATB Azienda Transport Bergamo.

“The use of Jiffy to purchase and renew passenger season tickets is absolutely new in Italy and it shows us just how useful, easy-to-use and secure this service created by SIA is. Together with over 130 banks we have invested considerably in Jiffy over the last three years in order to facilitate digitalisation in Italy and to simplify the use of services by users and citizens”, said Marco Polissi, Head of Jiffy at SIA.

Paymon and Cryptocean Announce the Launch of Crypto Debit Cards.