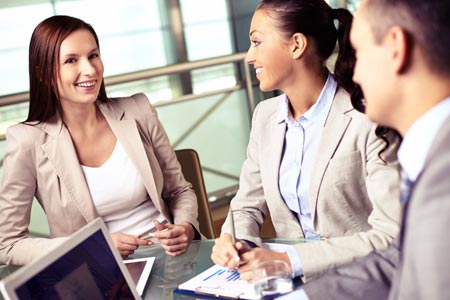 Pascal Lamy, President emeritus, Jacques Delors Institute and previously Director-General of the World Trade Organisation (WTO), has joined the World Trade Boardas Strategic Advisor. The first to take up a role at this strategic level, he will provide expertise and advice to guide the board as it continues to foster a more inclusive future for international trade, finance and investment.

Pascal Lamy served two consecutive terms as the Director-General of the WTO from September 2005 until September 2013. He has also held the role of European Commissioner for Trade and acts as an advisor to the French government. Pascal is currently a political consultant and businessman with leading positions in various think tanks, including Honorary President at the Jacques Delors Institute.

“As we reach this critical juncture in political and global trade spheres, we are on the precipice of significant change. The World Trade Board, supported by Misys, has big ideas to help shape the future of trade and is committed to exploring a better outlook that puts trade at the centre of financial inclusion, growth and sustainability. I am delighted to join the Board as a Strategic Advisor,” said Pascal Lamy.

TheWorld Trade Boardbrings together global and regional leaders in business, finance, technology, politics and economics. Board members share a common vision of a collaborative, connected, inclusive trade and finance network enabled by the latest business technologies. Strategic Advisors will support the Board’s collaborative initiatives to inspire and educate, as well as deliver action oriented working groups. These groups will forward outcomes and thinking around emerging technologies and standards, closing the SME funding gap and sustainable trade.

“Pascal is a world-class leader and trusted advisor in the global trade arena. His agreement to join us in a strategic advisory capacity is incredibly exciting. He brings deep and visionary knowledge which will support the World Trade Board,” said Simon Paris, Co-Chair of the World Trade Board and President at Misys. “International trade is on the threshold of a new era which will be driven by coherent governance, new financing models and modern technology. It means that now, more than ever, we need to unite to drive transformation so that trade really improves people’s lives.”