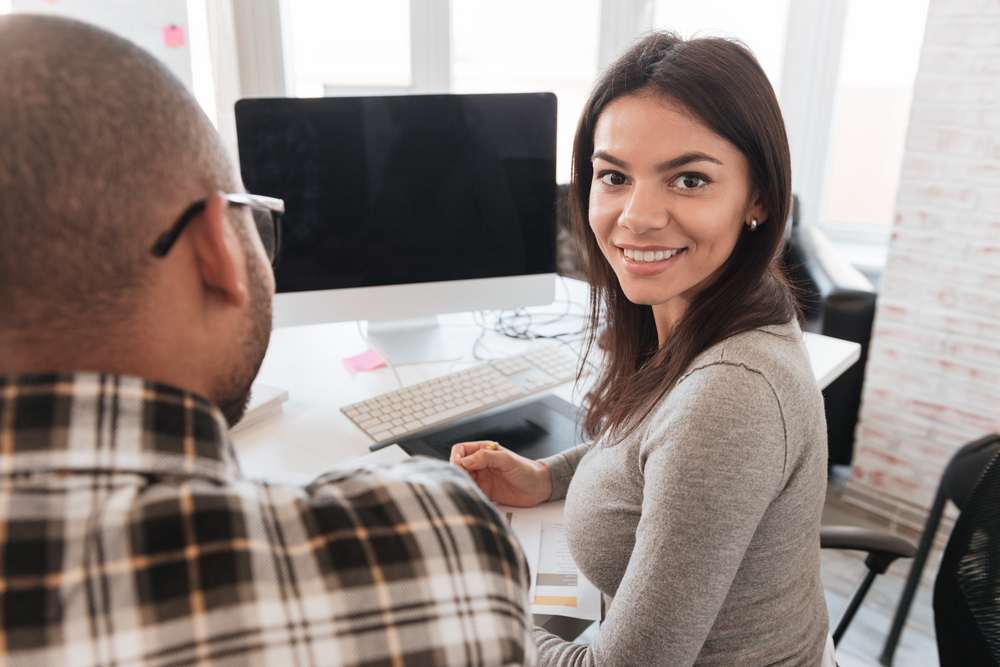 Heike van den Hövel, Wealth Management Analyst at GlobalData, says: “The sheer size of the global HNW expat market represents a significant opportunity for wealth managers to target these mobile, affluent customers with tailored products. However, adopting a differentiated strategy is becoming increasingly important as competition is on the rise.

“Competition is fierce in key expat hubs such as Hong Kong, Singapore and the UAE. For example, more than half of the HNW residents in the UAE are expats, and it will be hard pressed to find a wealth manager who does not employ a dedicated expat team in the UAE.” With almost 11% of the global HNW expat population (more than 131,000), HNW expats from India represent a particularly lucrative target market. Similarly, migrants from China can be found all over the world, justifying a global targeting strategy.

As a result, wealth managers have been eager to differentiate themselves from the competition by focusing on particular segments of the market. Many providers have developed dedicated offerings aimed at particular diasporas, such as Chinese or Indian HNW expats.

However, smaller players will struggle to compete in that space, given that all the big brands operate dedicated non-resident Indian or China desks, allocating significant resources to appeal to these segments.

Van den Hövel concludes: “Smaller or domestically-focused players should consider adopting a more niche business model focused on smaller diasporas or less competitive markets, such as Canada. While expats only constitute 5.6% of the local HNW population in the country, this still equates to just over 10,800 individuals – not the largest of markets, but one that is not as hotly contested.

“HNW expats are big business, but it’s becoming more important to stand out from the crowd as competition picks up. Going after the biggest slice of the pie may not necessarily be the best strategy for everyone; a more targeted approach focused on niche segments can go a long way.”