Winds of change - the case for renewable energy in Turkey

Explainer-Why monkeypox cases are spreading in Europe, US 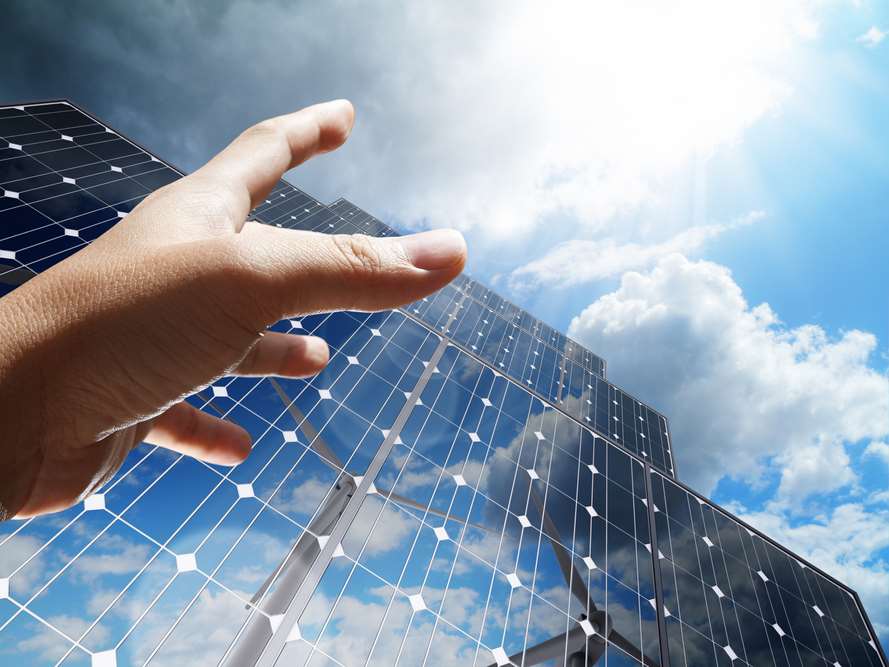 As one of the world’s fastest growing energy markets, Turkey has been increasing its drive towards greater self-sufficiency for several years. To satisfy its annual 300bn kilowatts of electricity consumption, the current energy mix has been quite well-balanced:a quarter of electricity generation is hydro-based, while roughly a third comes from natural gas and another third from coal. However, the problem is that domestic output has been insufficient to meet rising demand: energy imports have therefore averaged $55 bn a year.

In order to reduce this deficit, the Ministry of Energy and Natural Resources (MENR) has been driving forward plans to boost domestic energy output across the board. This serves as a further step in the significant reforms of recent years relating to energy provision, which have resulted in much greater participation from private entities, and the creation of a more competitive energy market.

A more recent issue has emerged from the economic problems resulting from this year’s sharp devaluation of the Turkish Lira. In October, electricity and natural gas prices increased for the third consecutive month: electricity rates for residential consumers rose by 8 percent and for commercial and industrial consumers by 18 per cent. Since January 2018, Turkey’s natural gas prices have increased by 29.5 and 54 percent respectively for residential and commercial/industrial consumers.

As one of the top ten countries in the world for coal production (mostly lignite), renewable resources and geothermal energy, Turkey’s oil and gas resources are,however, more limited – imports of both are one of the principal factors in the energy current account deficit. To diversify the energy mix further and to maximise the use of domestic resources, a government road map has been implemented over several years to transform and modernise thermal plants and to increase output and efficiency in coal production, which has gone from 60m to nearly 100m tons over the past five years.

So where does wind power feature in the energy equation?

Turkey’s wind electricity generation hit a new daily record in September with approximately 16.8 per cent of the country’s total power being generated from wind turbines –a clear demonstration of the increasing capacity of renewable energy in Turkey’s power generation. However,one day does not necessarily mean every day. Incorporating wind power into existing power grids is notoriously challenging because fluctuating wind speeds and direction mean that turbines generate power inconsistently.

So, does this daily wind record indicate a potentially more sustainable shift away from non-renewable energy sources?The argument for renewable energy as part of the mix has already been won: installed capacity of wind energy in Turkeyhas increased rapidly from 20MW in 2002 to 4.4GW by 2015. Currently, 158 wind energy companies are actively operational in Turkey at 207 wind energy plants with 6.5GW of installed capacity, while 32 projects with 808 MW of installed capacity are under construction. The potential capacity of many pf the existing wind power plants in Turkey can be raised, according to industry experts. In total, wind provided roughly eight per cent of the country’s total installed power capacity last year,while wind energy accounted for 6 percent of Turkey’s electricity production.

For Turkey’s expanding wind energy market, further private investment is needed to meet growing demand.Although the country has extremely good wind resources, both onshore and offshore, very deep waters surrounding it require specialist know-how. Since 2006, Turkey’s wind energy sector has attracted $12.3bn in investment, according to data published by the Turkish Wind Energy Association.In June, MENR announced that it was launching a tender: inviting applications for the construction and operation of a 1,200-MW offshore wind farm with the precise location yet to be determined. When completed, it will become the world’s biggest.

The supporting mechanisms of government have also been in place for some time. A Sustainable Energy Action Plan was launched in 2011 which received subsequent support from the EBRD in the financing of several Turkish wind projects. Domestically, the MENR and the Energy Market Regulatory Authority regulate entities operating in the region.

As originally determined by the Electricity Market and Security of Supply Strategy in 2009, several targets have also been adopted to generate electricity from renewable sources. If met, these renewable energy targets will generate between 275,000 and 545,000 direct job opportunities in the energy sector. They will also enable a fossil fuel saving of approximately 790,000 tonnes of natural gas, or 464,000 cubic meters, by 2023.

In line with countries elsewhere, renewable energy in Turkey has a critical role to play in shifting dependence away from fossil fuels. Although the region is of strategic importance for oil and natural gas producers, it is also well positioned as a diversified energy market for the future. For this reason, it is crucial for Turkey to use a variety of different energy sources, ranging from imported oil and natural gas to renewables. This will ensure that supply security and continuity are maintained, as well as allowing for the further development of energy transportation projects.

Blockchain: The Foundation for an Undisrupted Insurance Industry