Why we need to stop talking about frictionless banking right now 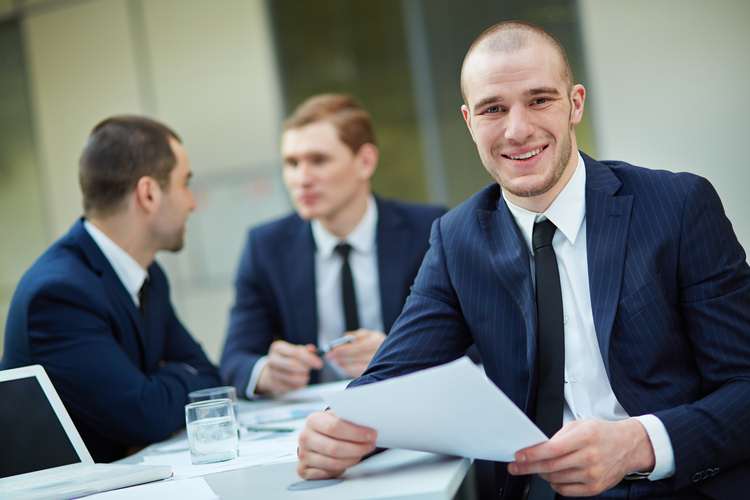 When it comes to banking, a reliable technology solution that enables a bank to recognise its genuine customers is the Holy Grail. But in recent industry parlance, this ability to identify genuine customers, in a way that our customers appreciate, has been linked to the concept of a ‘frictionless’ experience for the end-user. We want to put an end to the concept that a ‘frictionless’ banking experience is the be-all and end-all.

The myth of ‘frictionless’

One of the ideas I find most untenable is the notion of ‘frictionless’ being the goal. Of course, if I’m making a routine payment to a registered payee, then I don’t want to have to go through several layers of security. A simple authentication process to access my account (such as a selfie or voice command) should be enough to grant me access and authorise normal transactions.

However, if I’m setting up a new overseas standing order, transferring all my funds into another account or trying to buy an Audi R8, I want to know that, somewhere, an alarm bell is ringing. I want friction! As long as it’s the ‘right’ friction, as there is good friction….and there is very bad friction.

Not all friction is created equal

A step-up to a selfie for something unusual is Good Friction. But say I’ve been to Dublin for the weekend, then taken an Uber home from Stansted. Blocking my account and demanding I call you to tell you the value of my last gas bill* is Bad Friction. Excessive, Annoying,Exasperating Friction.

Applying a step-up authentication process in real-time not only flags potential fraud before it happens but does so in a way that doesn’t frustrate customers. Good Friction. Equally, when a request falls into an acceptable risk threshold, ‘stepping-down’ means less friction without impacting security.

Configure in a way that best suits the risk

The best way to step-up and step-down is to take a flexible approach and draw on an arsenal of passive and active authentication modules. Use passive behavioural authentication to continually monitor in-session, and step-up to voice or face (or both) in the event of abnormal behaviour or an unusual request – like my airport Uber. Exploit technology to detect patterns and learn trusted scenarios, so that you can step-down again. Put simply:

This step-down approach is a crucial differentiator. When you apply deep learning and a context-driven model to analyse a user’s behaviour, you can cluster together datasets to build a richer profile of the user, which can be used to generate situations in which you can step-down security. It’s this approach to flexible authentication or applying the right amount of friction, that optimises both security and the user experience. No more frozen accounts and infuriated customers made to jump through call-centre hoops.

The piece de resistance is that all this data can be captured and analysed in a compliant way. Critical to today’s and tomorrow’s data privacy regulations is that biometric authentication vendors should never store raw biometric data. AimBrain captures data – whether voice, face or behaviour – within the bank’s secure environment, and it is converted to a non-reversible mathematical construct as soon as it hits the AimBrain server. Here, the code is compared to an original coded, pseudonymised template that represents a user, and we send a risk-based assessment back to the bank to say how likely it is that this is the correct person. No raw data and no access to financial or personally identifiable data; we just compare numbers against numbers. Compliant of course, but also comforting to banking customers – their biometric data is restricted to within the bank’s secure infrastructure.

The right level of friction for the customer, a responsible and compliant approach to data privacy and a flexible step up / step down model. That should be the goal, not chasing the fool’s gold of ‘frictionless’.

AimBrain is a Biometric Identity as-a-Service platform that provides behavioural, voice and facial authentication. Its cloud model lets banks roll out any module across any channel, for omnichannel authentication.