Why The Opportunity for U.S. Banks is a Lot Bigger Than “Not Failing" 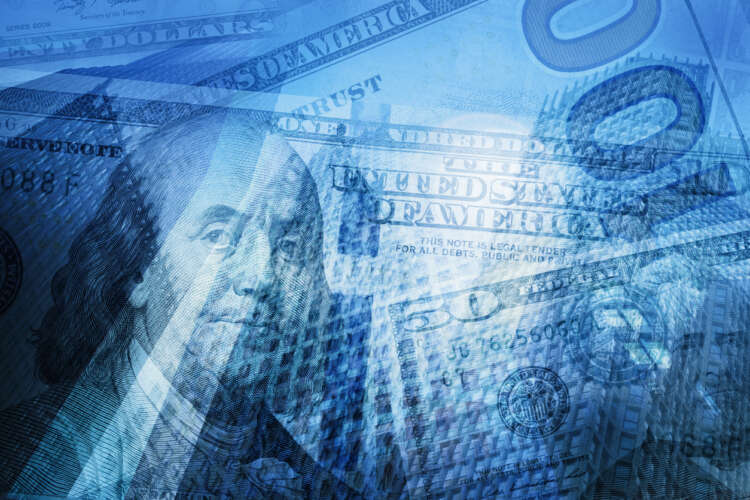 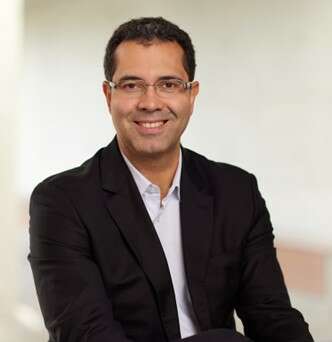 Marco Santos, CEO of USA and LATAM at GFT

There’s seemingly no lack of companies promising to digitally transform the banking industry, and all of them are doing it from different vantage points. So, why then does the U.S. need international newcomer GFT?

According to Marco Santos, CEO of USA and LATAM at GFT, “In the U.S., the current mindset is fear-based: If banks don’t become like their digital challengers, they’ll fail.

“We see the opportunity as much greater than simply ‘not failing.’ It’s about building better banks than have ever existed before.”

GFT claims to offer banks a new perspective, informed by its work in more than 15 countries around the world: Banks can actually lead in an industry that seems to be moving forward without them.

“We’ve found that to many U.S. banks, the idea that they can not only keep up with competitors and remain relevant, but ultimately outpace them in the market, initially seems unrealistic and intangible–yet quickly becomes highly appealing.”

GFT works with leading global banks, fintechs and insurance companies to transform their digital visions into tangible realities through a sustainable approach to digital transformation, including everything from migration to open cloud platforms and core system modernization, to the introduction of carbon-conscious coding.

Global Banking & Finance Review spoke with Marco Santos about why the challenge for banks is not their fear of transformation. “What’s gotten lost,” says Santos, “is their long-term mission for doing so. Without a clear vision from the start, determining the right approach is next to impossible.”

What are the gaps in the U.S. market that limit banks from reaching their full digital potential?

Right now, banks’ mindset around transformation is their number one limitation. They’re scrambling to keep up with competitors and remain relevant, rather than focusing on a greater goal: Building better banks.

Another challenge we see is that, from a technical standpoint, consulting and implementation of digital banking projects are often handled separately.

Consulting firms on their own do not have deep insight into the nuances of implementation. And implementation companies often act as hired guns on the execution of a vision they weren’t actively involved in creating.

We believe that consulting and implementation should be handled under one proverbial roof. You have to, in a way, “become the bank,” and have enough experience with banks to be able to compare what they’re saying to your greater knowledge of what’s happening across banks, around the world.

When you say ‘build better banks,’ what does that look like? And how is it different from what most would commonly refer to as digital transformation?

Digital transformation is a catch-all phrase that means different things to different companies and industries. In the banking world, our goal is to elevate digital transformation efforts beyond simply digitizing systems and processes that banks have had in place for decades. Instead, we approach it as an opportunity for banks to future-proof themselves by building more efficiencies, opening never-before-possible opportunities, and introducing more sustainable processes.

These opportunities include everything from open finance to real-time payments and branchless banking—which are already proving to be successful with digital consumers around the world.

U.S. regulators have been slower than other countries to put policies into place around these newer technologies, but once they do, banks that have undergone digital transformation will be able to take full advantage of them.

As a result, they’ll have greater access to financial data that can be leveraged to outpace competitors, multiply their customer bases by attracting new digital users, and better understand existing customers to anticipate their needs.

Banks are way behind other industries when it comes to digital transformation. What’s your sense of what’s holding them back?

Banks and other financial institutions tend to be more risk averse than companies in other sectors, considering they’re handling mission-critical financial and personal data and monetary transactions.

While other companies began embracing the cloud years ago, banks were not in a position to make a snap decision about cloud adoption. Many have spent the last decade—or even longer—assessing the risks of migrating to a decentralized environment.

However, now that the challenges and risks of cloud adoption are less of an unknown, banks are beginning to embrace cloud as part of their business strategies. Where they still tend to get cold feet is around the idea that transformation has to be a complete gutting and overhaul of their core systems. This is timely, expensive, and often not the best option.

For banks that don’t know where to begin with digitization, what are the options?

A “rip-and-replace,” or complete overhaul, of a bank’s core system in order to implement new digital systems is one option, but it’s the most time-consuming and expensive. We also find that the idea of overhauling an entire core system all at once, from scratch, is a daunting concept for many executives that will scare them away from digitization as a whole.

A better option for banks that want to approach digitization on a smaller scale is to launch either a digital banking arm of their own through what’s known as ‘greenfield banking.’ Or, there are even more gradual approaches than that, in which a bank can introduce a single digital product on a much smaller scale, rolling it out to specific audiences while the rest of their infrastructures stay the same. Both of these options allow banks to test the digital waters before diving in, and it’s also a better way to align costs with business success.

The path that banks choose to take ultimately depends on their budget, time constraints, available talent and willingness to try something new.

And regardless of what strategy they choose, the opportunity costs of doing nothing are too high and outweigh the costs of any other approach.

Once a bank has migrated to the cloud and essentially ‘transformed,’ how can they quickly scale and recoup their investment?

Rather than thinking about revenue alone, the success factor we focus on is how efficiently banks are able to create partnerships within the new digital ecosystem that they’re now a part of. This is what will ultimately allow them to grow their customer reach and rate of product delivery. The creation of partnerships also reduces banks’ overall investment in new capabilities because the expense is shared between parties.

The best way for banks to accelerate their return on investment is by leveraging partners that will own a certain aspect of the financial value chain. For example, a bank might partner with a fintech that already has a mature product, such as peer-to-peer payments, so that the bank doesn’t have to spend time and resources replicating that product themselves.

How do U.S. banks stack up to those around the world when it comes to their transformation?

I mentioned earlier that regulations are quite different in the U.S. than in other countries. In many ways, this is holding U.S. banks back from certain digital offerings that are already available in other countries, such as open finance.

However, our work with global banks has shown that U.S. banks are some of the most willing and eager to bring digital offerings to market. Asia is probably the most significant exception to this, since its governments have already regulated digital currencies and other modern financial technologies. The U.S. has a solid financial landscape with immense potential, but without regulations in place, it will remain decentralized.

With this in mind, the challenge for U.S. banks isn’t how fast they can accelerate their offerings, but how they can maintain their velocity and efficiency. Our goal is to keep them on this path.

In the crosshairs: why banking leaders must wake up to the ransomware challenge