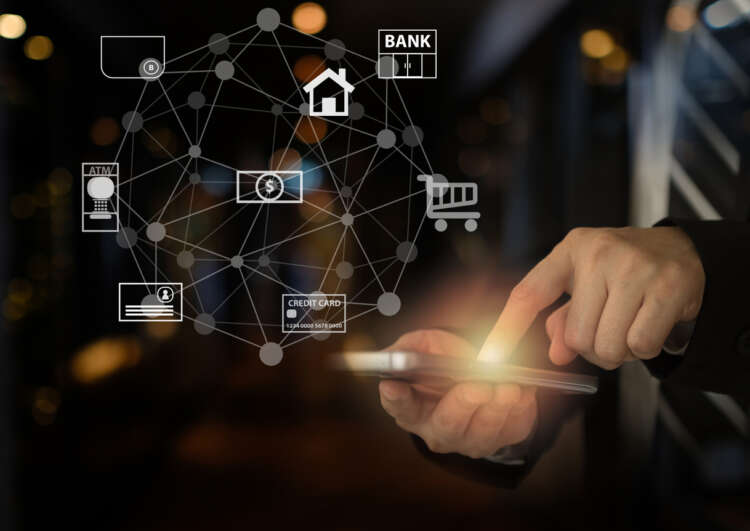 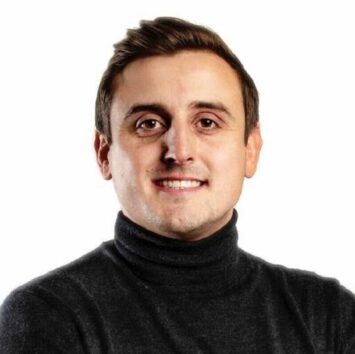 Let’s talk about legacy. In our field of work, legacy is often used to refer exclusively to technologies that have become obsolete, hard to make changes to and ultimately need replacing.  For many organisations this is a daunting task, a legacy technology often being the crown jewel in their digital crown. Millions of daily customers, thousands of features. No mean feat to replace. And don’t forget about the regulatory needs too!

It would be unwise in the extreme (not to mention a logistical nightmare) to throw these applications on the scrap heap in favour of something new, sometimes just even for the belief that it might be easier that way. So consider this – invest in them to keep pace with technology developments and contemporary customer needs to avoid large capital demanding programmes.

It can be exciting to focus on new green-field digital rollouts that pose no pre-existing idiosyncratic challenges but you shouldn’t let this be a distraction. Often it’s not just the customer facing channel that needs to change, it’s how the teams organise around it. It may seem easier at the outset to allow legacy channels to stagnate and focus attention elsewhere. For some enterprises, even if legacy transformation is attempted, it can’t be sustained over long periods of time.

It’s possible to undertake digital transformation of a legacy channel (for example) to the extent that it becomes the poster child for great ways of working within digital teams. Strangling out old technology and delivering increased customer value, improved ROI & a high perfoming technology department. And it starts with the digital team set-up and ways of working.

Legacy really means anything that’s optimised for yesterday and not today. Anything that’s expensive or slow to operate or innovate. This applies to organisation structure and ways of working as much, or more so than technologies. By tackling organisational legacy as a first priority, technological transformation will follow.

From The Avengers to The Expendables, via Ocean’s 11 and The Fast and The Furious; squads are everywhere in Hollywood films. And there’s a reason team assembly is such a popular recurring trope. It’s based on the underlying truth that a group of people with complementary but specialist skill sets, with clear goals, empowered to deliver can accomplish a goal more effectively and efficiently than either individuals or a loose collaboration of misaligned departments. There’s no shortage of Agile literature which covers cross functional teams and their benefits, however, we see the opposite in many established banks.

When you’re putting a squad together for digital transformation, it’s essential that you include people with the right knowledge and capabilities. This will allow you to streamline processes, reduce waste and improve efficiency. Even with all the constraints. An example of this can be found in the strategy that Kin + Carta put together for a top four global bank when working on the digital transformation for its flagship mobile app.

The bank mobilised four, cross functional squads, which were responsible for owning features/domains all the way through to delivery and release. This is important for securing investment and accountability in the project from the entire squad whilst delivering improved predictability and product planning. With the aforementioned project, they also made sure to include the right skills. For instance, designers were integrated into the squad instead of working in isolation. This helped to reduce wasted time, designers could liaise directly with developers, mindful of each other’s workloads and constraints, alongside customer feedback representatives. Together they understood what would and would not be both feasible and desirable.

Typical anti-patterns we see are teams being pulled apart when someone leaves, or when a new urgent project is needed, or when an urgent release is required before change freeze. Sticking to a stable structure and prioritising initiatives into the stable op model is key, don’t revert to bad habits.

This is where the command centre can help. While onboarding talent is a key challenge for the digital transformation of legacy systems, even getting this right doesn’t guarantee success in isolation. If you throw people into a broken system, you won’t get the best ROI. They need a solid base to work from. There’s a reason why the Avengers were provided with a helicarrier spaceship to save the world from so they could be briefed effectively, be agile, strategic and coordinated in their operations, and communicate easily with one another.

Your squad’s version of the helicarrier is not just a physical space. It’s an organisational structure and process that allows your team to perform optimally involving cross functional leadership. Key to the success here is making sure there is a small, empowered team to lead the operation. A mix of business (product) and technology that can lead through busy and competing priorites to keep stability and direction, as well as enabling collaboration between squads and with the rest of the business.

Transformation is hard. Doing agile well is hard. A huge amount of effort and focus is required, but the results are rewarding. And once you reach the promised land, you don’t want to be returning. It’s like watching 4k TV – once you have seen the benefits, you won’t want to be watching your favourite HBO show in any other format. So while you can create these teams, it must be recognised the daunting task it can actually be.

While this digital transformation approach can be applied to legacy channels with great effect, it’s even harder to apply to the organisation as a whole. Established banks have both broad and deep technical and organisational structures. To achieve agility for an organisation of this complexity, it’s essential for a company to approach this as a structural issue. If we want our technology to reflect the business, then we should observe Conway’s law and we should structure the business accordingly.

Even mainframe modernisation, as well as delivering lower operating costs, is a way to break out domains and enable banks to independently innovate faster.

Key to delivering value faster is taking a full-stack value-stream approach. Mapping out and measuring how complex projects that involve the core bank and digital channels get delivered, and understanding the organisational structure and process changes needed to improve. Bringing this together will arm all autonomous, x-functional squads to deliver faster, more productively and to higher quality.