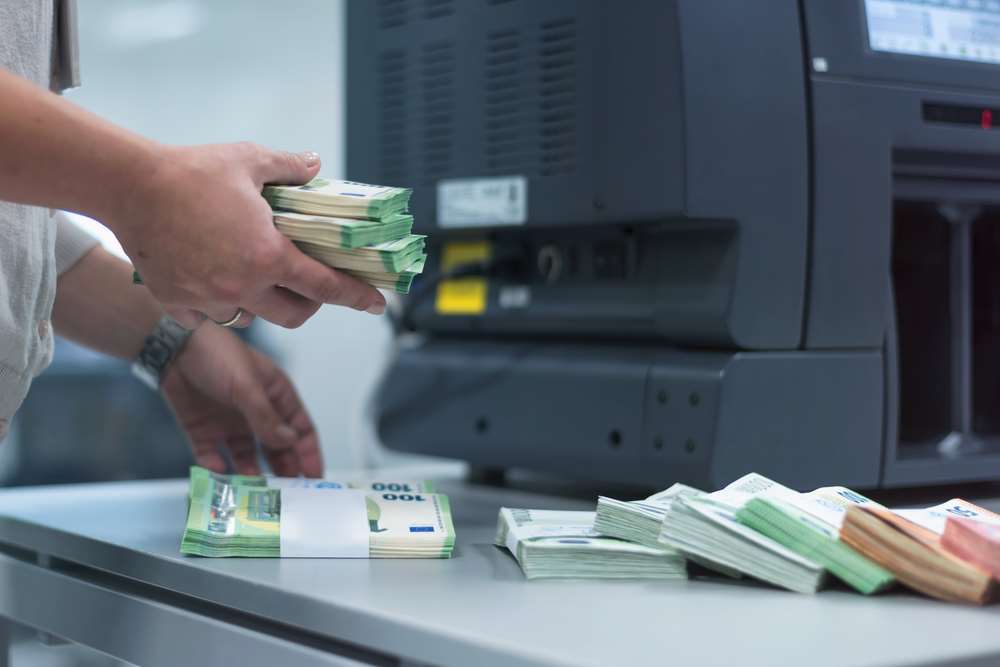 Open Banking has been in effect for nearly two years, yet adoption has been relatively slow with the UK only recently passing the million customer mark earlier this year. One of the reasons for this has been the fact that nearly a quarter of established European banks aren’t planning to invest in Open Banking initiatives, compared to the near-universal adoption from FinTech’s (94 percent). As the advantages become more apparent, growth will likely accelerate, yet these figures show that there are still significant obstacles holding back adoption.

Part of the problem is that Open Banking isn’t just a regulatory issue, it’s a technical one as well. For Open Banking to work, hundreds of different systems need to be able to talk to one another and exchange data. Making this work is a huge IT challenge, especially for more established banks which are still relying on proprietary systems which weren’t designed to meet the demands of Open Banking and they, therefore, need to move to an open source model as swiftly as possible. 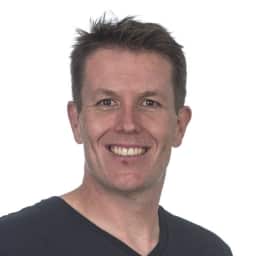 A key part of managing this shift is changing how Open Banking is viewed. Rather than seeing it as a regulatory burden, it should be understood as a catalyst that can help free banks from the many significant constraints caused by legacy IT infrastructure. For example, with the advent of digital banking, there is no longer the Saturday night window for patching and updates. Similarly, as transaction volume continues to skyrocket, the transaction-based pricing model of proprietary systems can quickly become prohibitively expensive. Finally, to stay competitive with digitally-native challenger banks like Monzo and Starling, banks need to deploy advanced analytics and AI-driven innovation.

All these problems are best addressed by shifting to open source which can provide a scalable, ‘always on’ solution and is the locus for the most interesting technological advancements happening today.

However, rather than switching entirely, most banks are trying to minimise disruption by adopting a blended architecture model and running open source data caches alongside their core banking systems, allowing these caches to support their customer apps and Open Banking APIs. This not only helps banks meet their regulatory obligations under PSD2, but it also unlocks a whole suite of previously unavailable consumer insight applications and fraud detection analytics. In addition, having an Open Source caching layer means that banks don’t need to expose some of the core systems to the rest of the world, making it a more secure option.

Skills to pay the bills

However, while such open source options come with a host of benefits, there are several challenges involved in making the transition. For example, because open source software is often powered by a highly active community, it can be a struggle for banks to know when and how various code releases and associated patches need to be implemented. And, given that open source communities can drive a lot of irregularly scheduled code changes, it can be difficult for businesses to make these updates fit into their own change cycles.

Therefore, to take advantage of open source, banks need to ensure they have the right mix of technical skills available at all times. Unfortunately, the competition for such expertise is fierce, with banks having to compete not only with other financial firms but also retailers, telcos, and leading internet companies like Google, Apple, and Netflix. This skills shortage can end up making banks hesitant to fully embrace open source – despite its many advantages.

Bringing in the experts

However, hesitant as some executives may be, adopting open source isn’t going to be optional for much longer. Banks that hold out will fall further and further behind in the customer experience race, overtaken by more agile players. Already, every third millennial and every fifth consumer in the UK currently holds their primary account with a challenger bank. Banks must adopt an aggressive in-house recruitment strategy, supplemented by external expertise to fill in the gaps. This ensures that the open source platforms underpinning customer banking apps or Open Banking APIs can be seamlessly maintained and updated while providing more time to transition core system functions to the cloud.

In the era of digital transformation, adopting open source platforms is essential. It enables banks to retain the security, availability and reliability they need while making them agile enough to compete on the global stage. Moreover, it can be a crucial weapon in managing the regulatory and technical challenges of Open Banking.

How can platform as a service unleash competitive advantage for banks