How the big banks have maximised the Open Banking opportunity

How banks can meet compliance requirements as Russian sanctions increase 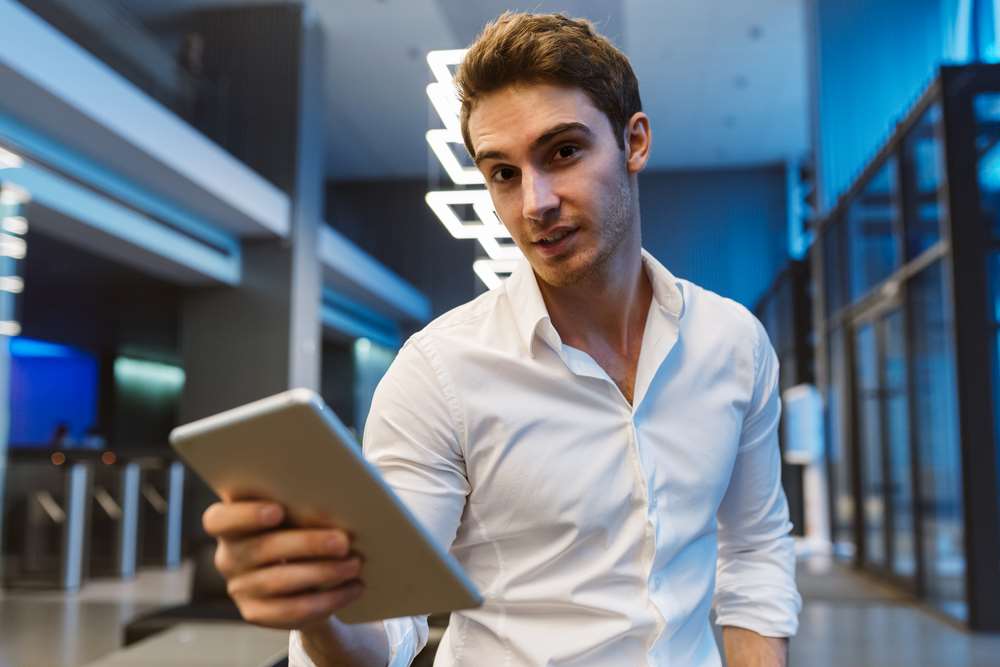 By Kevin McCallum, CCO at FreeAgent

Despite being heralded as a game changer ahead of its roll-out in May last year, at first glance, Open Banking appears so far to have somewhat under-delivered on its promise of radical improvements. When the Competition and Markets Authority ordered its implementation almost three years ago, everyone enthusiastically welcomed the prospect of innovative challenger banks and other fintech companies using technology to disrupt the traditional retail banking sector. However, over a year on from the implementation date, the incumbents are still leading the field, leaving the industry upstarts in the dust.

By tearing down the barriers to the walled garden of the banking sector and requiring banks to give rivals and third-party services access to customers’ account data – subject to their consent – Open Banking was designed to spur competition through innovation. Many predicted that the traditional banks would become the pipes, acting as mere infrastructure providers which served nimble, third-party fintechs who would connect customers with an array of financial services in a user-friendly app.

This isn’t quite how things have turned out.

Instead, it has been the elder statesmen of the banking sector that have embraced Open Banking. HSBC was amongst the first to offer account aggregation (the ability to view information from all of a customer’s accounts in one place), and it didn’t take long before Barclays, Lloyds and RBS/NatWest followed suit.

Looking back, the way things have turned out shouldn’t really come as a surprise. After all, there are great incentives for big banks to get on board with Open Banking. Access to rival banks’ customer data, which can be used to aid product marketing and lending decisions, was always going to be an attractive prospect.

Since Open Banking’s implementation, a number of digital only banks like Monzo, Starling, Tide and Revolut have entered the mainstream in the UK, and while these banks all offer features like savings round-ups, spending analysis, budgeting and merchant recognition, these innovations have happened within the context of a traditional bank account.

We are now starting to see the first signs of innovation amongst third party services which plug into bank accounts. For example, Moneybox lets its users round up their spending into a savings account and CastLight allows lenders to understand customers’ affordability more quickly. We have even seen Lloyds TSB offering their own tool, in the form of their loan comparison service, powered by Funding Options, which offers products from  a variety of providers.

Even so, these innovations are hardly leaps and bounds ahead of products that were already on the market long before Open Banking became a thing. The main difference is that these new products are using more sophisticated – and secure – methods of data collection. At FreeAgent, where we have offered bank account integration through more rudimentary means for several years now, we are witnessing strong customer demand for efficient, API-driven bank account access. Most onlookers, and indeed digital-savvy customers, had expected more expected to see more progress by now.

Unlike the UK’s nine largest banks, which were mandated by the CMA to make account data available by January 2018, the digital upstarts have been free to sit back and observe how things play out – their deadline for the implementation of Open Banking isn’t until September 2019.  Also, importantly, unlike the big banks banks, they don’t need to transform their legacy systems for a digital age. For these digital banks, their future is in growth rather than reinvention.

Another potential cause of digital banks’ reticence to embrace Open Banking is that they often have less capital to hand than their more established competitors. This means that they have to plan out their investments more carefully than wealthier institutions, rather than dive headlong into costly initiatives. In fact, Monzo has publicly stated that it will explore the possibilities slowly, exploring whether to build features like account aggregation “in 2019”. For banks – even a cutting-edge, agile one – “move fast and break things” is a tough mantra to follow.

The challenges involved in adopting Open Banking are also likely to be behind the delay. Adoption is a complex process – even more so for account providers than for third-party accessing services, who merely have to handle the coding for integration.

Come September, the playing field will level. As PSD2 becomes compulsory for all players, regardless of size, innovation will become more evenly distributed. But things won’t stop there.

While it may feel like Open Banking has dominated conversation in the sector over the last couple of years, partially due to the unexpectedly slow roll-out, we shouldn’t lose sight of the fact that it probably won’t be long before the cycle of adoption and innovation surrounding it dramatically accelerates, driving increasing numbers of services and competition.

Technology becomes successful when innovation becomes normalised. The ultimate test of Open Banking’s success will not be who is first to market – it will be when we no longer talk about it at all.

Share on FacebookShare on TwitterShare on Linkedin
Related Topics:loan comparison serviceMoneyboxOpen Banking
Up Next

Security Should Support Your Customers’ Expectations – Not Undermine Them