Why investing in data will pay off for the banking industry 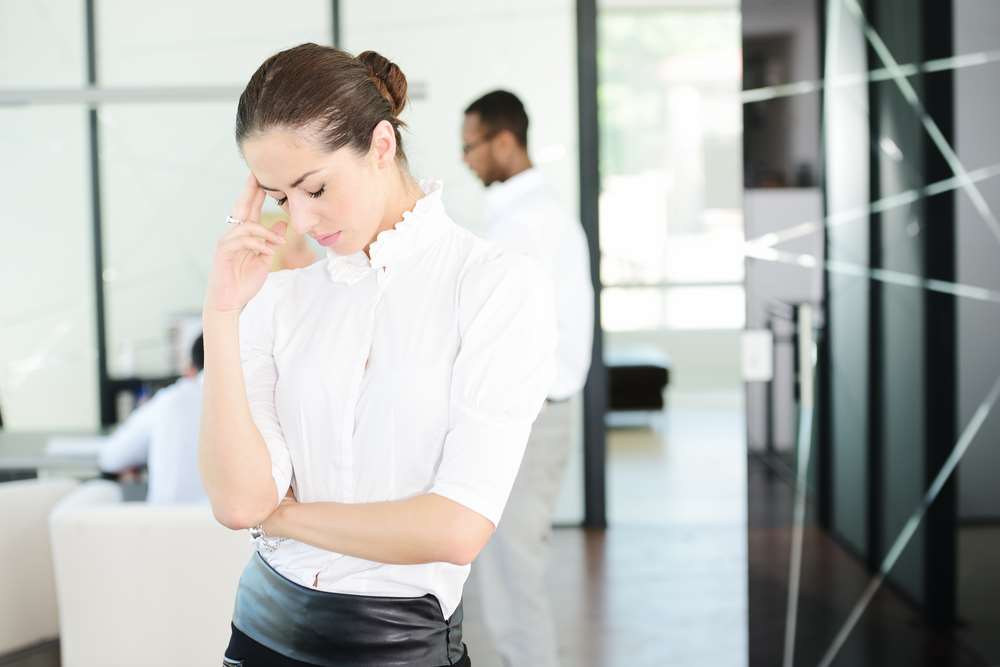 A decade on the from the financial crisis, a recent study by YouGov highlighted that consumer trust in banks is still an issue, with more than half (55 per cent) of people feeling that their bank does not work in their best interest. While significant numbers of consumers remain highly sceptical of financial institutions, ‘challenger’ banks are disrupting the sector and achieving popularity with younger consumers, proving that it is possible to sway public opinion.

In recent years, series of high-profile data breaches have had a ripple effect across the industry, further damaging trust between consumers and their banks.

Perhaps most notably, credit rating agency Equifax fell victim to a cyberattack with devastating consequences, exposing information on 146 million customers around the world. After it was discovered that 15 million British customers had been involved in the breach, the company was fined £500,000 by the Information Commissioner’s Office (ICO). This figure could have risen to millions of pounds if the breach had taken place after the introduction of the General Data Protection Regulation(GDPR).

With access to a wealth of highly sensitive personal information, it is particularly important that financial institutions take responsibility for the data they hold and retain the trust of their customers. Not only does a data breach of this scale have significant financial repressions, the brand damage it causes can be equally, if not more difficult, to recover from. A central aim of GDPR is to increase levels of transparency between brands and consumers, which is vital in light of ongoing trust issues between the public and the banking industry. Rather than fearing or attempting to resist the new regulation, financial institutions should embrace it. 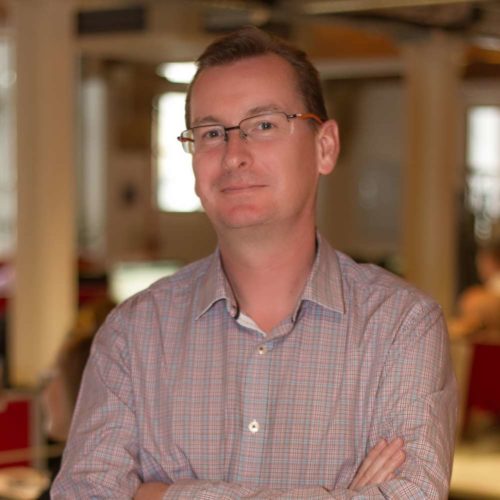 A common theme distinguishing challenger brands from the more traditional financial institutions is their intelligent use of data, proving that consumers are happy to share their information in exchange for improved levels of service.

Take Monzo for example. Launched just three years ago, the company is well on its way to becoming a fintech ‘unicorn’ after securing hundreds of millions of pounds in funding. Despite not having any branches, Monzo cards are in demand. Unlike many of its competitors who offer monetary rewards for joining, members pay £100 to join the digital service, which uses data to auto-budget and provides users with a breakdown of their spending habits.

Monzo prides itself on providing customers with visibility and control over their finances. It uses data on transactions to provide a personalised service, letting users set a budget and instantly updating the balance when payments are made to prevent any confusion around how much money is in the account. This also sets a new bar for what is considered as functional from financial services providers, and one that the more traditional providers will struggle to attain.

With a business model built on utilising customer data, the success of Monzo should reassure others in the industry that consumers remain open-minded about data sharing. While the concept of exchanging personal information in return for tailored customer service is not new – with enormously successful loyalty schemes such as Boots’ Advantage Card first launching in the late 90s – this model has been largely restricted to traditional retailers until recent years.

Bring banking into the 21st Century?

The digital age has proven to be a testing time for some high street banks, who have struggled to adapt to the changing demands of modern consumers and been forced to close branches. Using data intelligently is key to bringing banking into the 21st Century, providing a competitive customer service. This is particularly important when targeting the millennial audience, who have grown up as ‘digital natives’ and expect brands to combine data and technology to offer tailored, relevant service.

Due to their nature, banks have access to a wealth of customer data. Using this information to examine what consumers are looking for from their bank, how spending relates to their lifestyle and what type of personalised offer could make their experience easier, will prove mutually beneficial.  If the sector can prove the value of sharing data, ensuring a high level of transparency about how this information is used, customers are likely to embrace data-sharing initiatives.

Financial institutions should feel optimistic about the future. They have a real opportunity to establish their value beyond their traditional role, with technology and data enabling services that were previously not possible. Protecting the data they have and using it to benefit customers will build trust and distinguish banks from their competitors. Investing resources into modernising their services will pay off. Banks simply can’t afford to be left behind.

How to Write a Banking Resume that Gets Results