WHY COMPLIANCE MEANS MORE THAN FAIR PLAY FOR BANKING 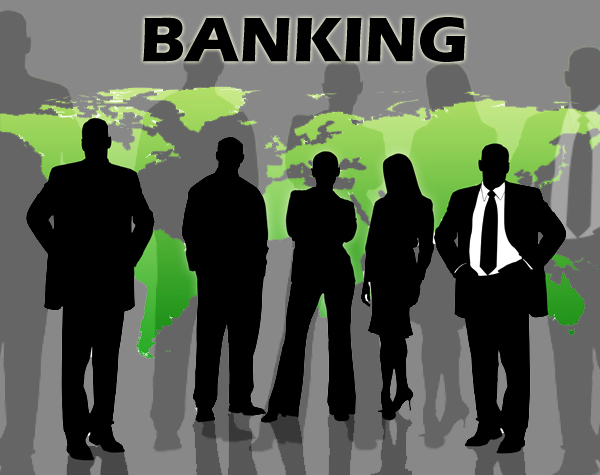 LOC Consulting’s Rob Norton-Edwards discusses regulation in the financial services industry and examines how banks must up their game.

There is no point in having rules if people do not respect them. Never has this been truer than in the current era of compliance in the financial markets. Major regulations such as Dodd-Frank in the US and EMIR in Europe have been established in order to provide more transparency, stability, and consistency in financial markets.

Yet it is clear that an understanding of how to work within the regulations’ rules is necessary. Thus far, the Financial Conduct Authority (FCA) has issued penalties amounting to a record breaking £409 million in 2013, according to research by Wolters Kluwer Financial Services.

What’s more, the rules themselves aren’t always clearly specified. Often, they are written in jargon and contain ambiguities. Compliance teams are forced to make an interpretation, usually in the way that is most favourable to their business. Clarity and capacity challenges not only manifest in having to understand what the rules mean, but what the team responsible for turning reams of regulation into a set of delivery requirements can achieve. Given that building a solution to ensure compliance can take several months, they are often forced to jump the gun and start building ahead of final technical standards being published.

It is often the case that a statement about a rule is issued, but the technical details of what is needed are not documented before organisations start to build a solution. There are many instances where draft rules are published for public review and debate close to the intended implementation date. Not only is there potential for various interpretations, but also it is almost certain that the final technical standards will be revised in several areas.

As such, capacity issues start to bite when a succession of new rules are introduced. How can a firm have the necessary expertise and bandwidth to deal with understanding the regulation and managing the implementation programme, whilst continuing the day job?

The complexity of regulatory change is overwhelming. Global banks, even if they are centred on just one or two locations, might have 80 offices around the world, so compliance calls for an international approach. However, this blurring of the lines of jurisdiction contributed to the global financial crisis (it wasn’t just sub-prime mortgages).

It is often the case that a statement about a rule is issued, but the technical details of what has to be done are not documented before organisations start to build a solution. There are many instances where draft rules are published for public review and debate close to the intended implementation date. They are often evaluated by several different industry bodies with banks, insurance companies, and asset managers amongst their number (each with different agendas), who evaluate different aspects of the rule depending on their specific market focus. 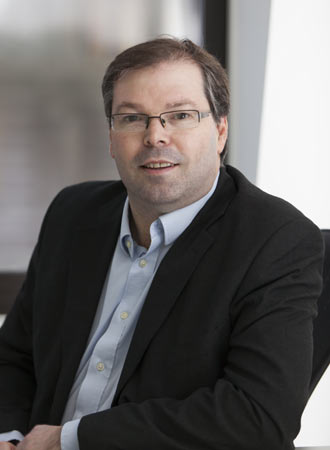 Not only is there the potential for various interpretations, but it is almost certain that the final technical standards will be revised in several areas. Solutions being built to accommodate regulatory change may or may not be heading in the right direction. Either way, there is a good chance that they are not going to make the grade after final technical standards are published. Organisations then have to back track, undo and rejig their responses.

Banks have increased their focus on compliance and are making great efforts to tackle the challenges. This is evidenced in part by the fact that the chief compliance officer today is quite likely to be a board member.

However, a high level of investment in compliance can backfire. The danger is that large compliance departments become divided into sub-teams and end up working in silos, each with its own specific remit. These teams might not necessarily be talking to each other directly to understand cross-implications, because the organisation is too big. Joining the dots internally between compliance teams becomes an issue in the same way that organisations must join the dots for compliance across different jurisdictions.

The protection teams that oversee the compliance department in banks can also grow too large and unwieldy to be as agile as they should. Compliance is only one aspect of three in the protection team equation. The second element is the legal team, who look at the rule and solution as interpreted by the compliance team to ensure its basis is legally sound. The third component is the public policy team, setting and enforcing house position in terms of messaging, and how the bank interacts with regulators, competitors, markets and clients globally.

Put simply, all three elements of a bank’s protection team have to be in lock step. To achieve this a team must:

• Understand what the rule means – entrust this task to someone with an end-to-end understanding of the rule, who can see the context of how it applies to the organisation

• Change in a structured way – formalise the steps you need to take in order to change the process, and identify the systems and the people in the organisation that operate that process to ensure change is delivered across silos

It is crucial to get the right people on board to run compliance programmes as formal projects. Non-compliance can result in severe penalties and, as new regulations take hold, these look set to increase.

To avoid bad run-ins with regulators it is important to understand the rules and know how they impact you. Only then can you prepare to move forward with a framework in place that helps your business focus on its clients and markets, rather than the regulators.

LOC Consulting is a management consultancy that specialises in financial services. We partner with our clients to deliver complex business change, IT programmes and projects. www.locconsulting.co.uk