Why Banks Are Lagging On Open Banking 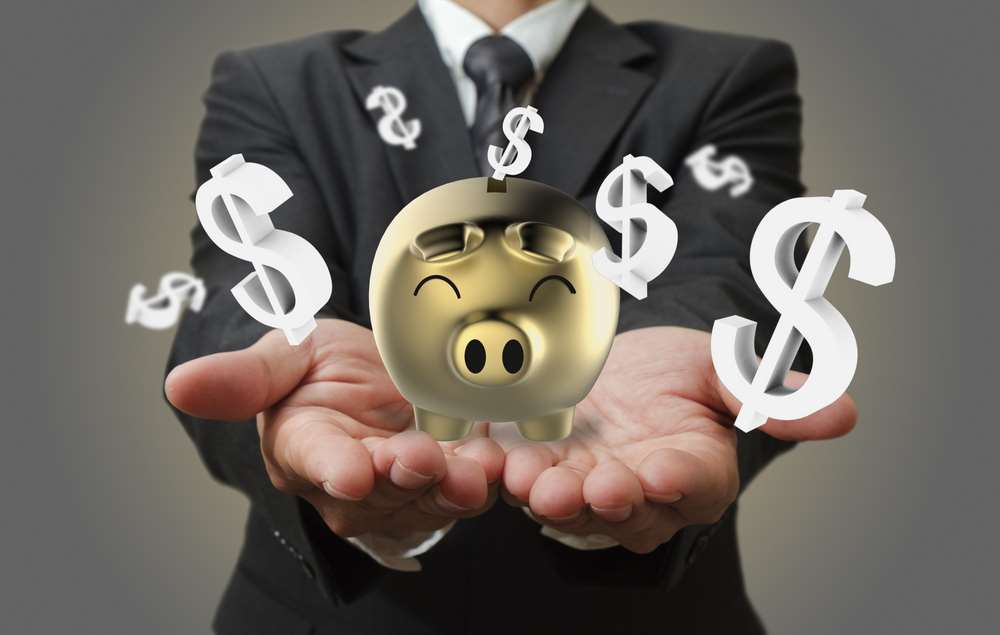 The world of consumer banking is becoming more democratic, as the old banking powers begin to lose their grip and their monopolies. 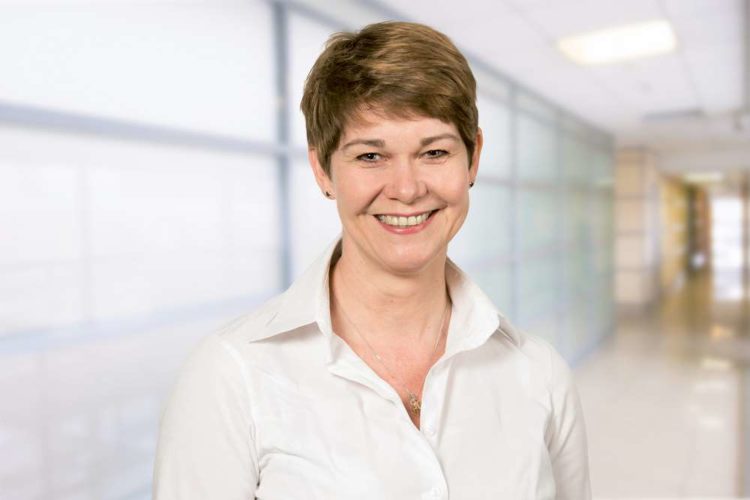 The latest Open Banking regulations have signalled a subtle shift in the world of consumer banking. New competitors are being allowed to compete in a marketplace long dominated by a select few financial giants. These aptly named challenger banks – such as Monzo and Starling – are but the forerunners of a host of other fintech providers that now have a greater capability to deliver financial services direct to consumers, outside of the traditional banking framework.

Open Banking is also the path towards more novel financial solutions, with an emphasis on those that aren’t being offered by the big banks. Moneybox for example gives customers the chance to invest their small change. Yolt allows its users to see a full analysis of spending for easy budgeting. The Open Banking Initiative and PSD2 are opening up opportunities for fintech firms in the spaces which have been missed by the bureaucracies of the traditional banks.

The rationale behind the Open Banking movement was to enable greater competition, with the view that it would prompt consumer banking services to better cater for customers. It’s now common for people to own more than one bank account, across a number of providers. Gone is the era where customers stuck with one bank from adolescence to the grave. Challenger banks and start-ups are slowly but surely raising the bar of what consumers now expect from their bank. The bricks and mortar banks need to up their game in the face of this significant increase in the variety of products and services. With ever more innovation on the horizon, banks can no longer rely on customer loyalty.

For the Open Banking initiative to flourish, customers need to be properly informed and be willing to share their financial data with alternative financial providers and services. Understandably, people may be apprehensive about the security of their financial information. Before recent regulation came into force, ‘screen-scraping’was one solution, in which customers gave third parties their login details for online banking to apps like Yolt and Chip.

In January this year, the Competition and Markets Authority began the Open Banking initiative, coinciding with the EU Directive PSD2 (Revised Payment Service Directive).  Alongside introducing more competition into a stagnant market, it would provide a common payment framework for fintech providers to build on.Together these regulations stipulated that the nine biggest banks in the UK would be obliged to grant customers the right to give access to “read only” copies of their bank statements to third parties.

There is obviously huge potential here. These regulations have forced banks to underwrite the safety of customers’ bank accounts that have been shared with third party providers (many of which are competitors with those very banks), providing a crucial layer of reassurance for customers who may still have been sceptical of the intentions of the challenger banks. So why is the Open Banking initiative failing to make a significant impact?

The most prominent explanation is that consumers don’t know what Open Banking is. The Crealogix Group carried out an independent study which showed that 85 per cent of UK consumers are either unaware of Open Banking or don’t understand it.The fault of this lies partially with banks who have failed in their duty to communicate this information to their customers. Less than a quarter of the few who had heard about Open Banking had received this information directly from their bank.

The key to Open Banking’s success is uptake. If enough people search out the services of third party providers, then these companies will create for themselves a space in the market that had once been the preserve of traditional banks. Proper education about Open Banking is vital for it to make a significant change to the consumer banking market and the fintech space. Almost half of consumers (45.5 per cent) are concerned about the security of Open Banking. Sharing banking details in this new way is of course a big first in the banking world, but with the initiative and regulations in place, consumers should feel secure.

The innovation is indicative of a fintech space that is able to move with more agility and creativity than ever before. The likes of Monzo and Starling are able to swiftly roll out services simply on account of their smaller size, the absence of bureaucracy and the culture that they foster within their company.

These firms act more in concert than they do in competition. The recent regulatory moves has made the prospect of collaboration between fintech start-ups with banks (both challenger and established) all the more possible. For instance, Starling bank have been able to partner up with the likes of Flux (an app that collate loyalty cards into a single online wallet). The room for innovation here is massive in terms of what this new breed of banks and service providers can achieve together.

Seemingly it has been left to start-ups to drive innovation, otherwise little difference will be made anytime soon, and the prospect of a one billion pound boost to the UK economy will be lost due to inertia. To illustrate this, the first traditional banking app designed to compete with the new challenger banks is headed by HSBC and won’t be available until later this month. In comparison, Yolt, Monzo, Moneybox and many more have been live for quite some time.

On paper, Open Banking should be a hit with customers. They have access to better money management tools, budgeting services, and will have a better understanding overall of their finances. The benefits are endless and everyone wants to save more money.

The real challenge is educating consumers about these benefits, and from there, allowing them to make informed choices about how they want to take control of their finances.

Share on FacebookShare on TwitterShare on Linkedin
Related Topics:budgeting servicesfintech providerstraditional banking
Up Next

Are commercial banks ready for the future?