WHAT HAVE WE LEARNT FROM BREXIT AND TRUMP? 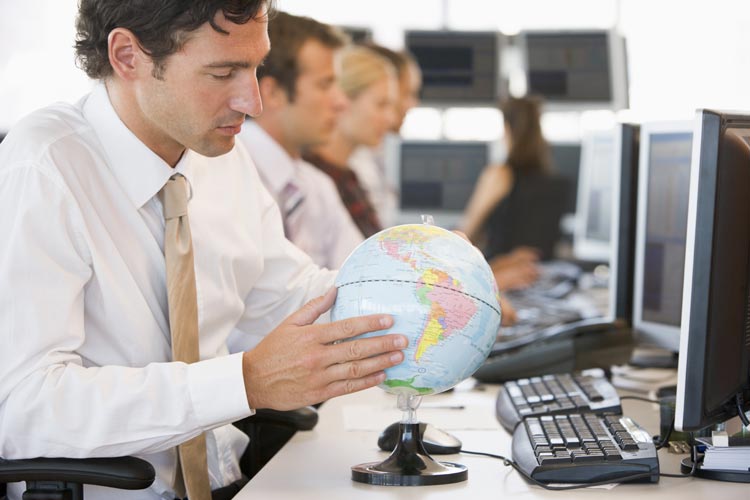 So here it is, 2017 – and no, it wasn’t just a bad dream, Brexit and Trump’s presidency are really happening. No more hiding behind the barrier of a New Year; companies need to have real action plans in place to protect themselves from the likely volatility across the next few months.

Lack of preparation for the unexpected saw major corporations suffering profit losses last year.  Amongst them, easyJet reportedly lost £90 million and consequently experienced a significant share price drop, thanks to the sudden fall in the pound. The budget airline joined British retailer Sports Direct, which has warned that its profits will be at least £15 million lower following a “belated attempt” to protect itself against the fall in the sterling.

Unfortunately, as we quickly approach Trump’s Oath of Office later this month and Theresa May’s trigger of Article 50 at the end of the quarter, the markets are set to become increasingly unstable. It’s likely that currencies, both major and exotic, will, in turn, become volatile – some analysts have even proclaimed that EUR/USD parity could become a reality next year.

What can CFOs do to prepare for the unexpected?

The first thing to consider is that this is not a job that’s limited to the finance team. Teams that operate in silo increase the risk of crucial intel falling through the cracks and not making it into strategic plans. The CFO’s risk management and growth strategy needs to take all areas of the business into consideration, to build a risk profile based on real numbers and insight, not guess work and gut feel.

During this period of heightened uncertainty and unpredictability in the markets, treasurers are moving towards more dynamic strategies to manage currency risks. These actions allow them to protect their margins from adverse market movements while keeping options open to take advantage when currencies move in their favour.

An explicit, dynamic hedging strategy needs to begin with identifying the business’ FX exposure from the word go and will hinge on having a solid plan. The next step will be to define business rules to manage exposure, according to the FX policy.

Once the team’s insight and expertise have been used to develop the initial strategy, it’s time to hand over to the machines to manage the operations. Instead of spending hours each day reconciling positions and processing payments, software services push payments automatically, move funds into the right accounts at the right time and reduce errors in the process. Most importantly, hedging activities also benefit from automation tools; predefined parameters can be set, and businesses can buy or sell an investment position, hedge against market exposure, and search for funding opportunities at the lowest rates on the market.

By relying on software to automate the processes, the CFO and wider finance team can continue to focus on updating the strategy, as well as their other day-to-day jobs, including making strategic investments and protecting profits.

Automation is also a powerful tool for monitoring currency movements. Keeping track of the intricate movements would be a full-time job in itself – and would mean each currency is tracked in a silo. This method could potentially lead to disruption of payments to suppliers and sales in different countries. For a risk strategy to operate efficiently, the whole payment flow needs to be assessed as one.

The CFO needs to take the lead – implementing a central management tool to deal with all payments – which follows a strict strategy, devised by the full insight of the team. If Brexit and the vote for Trump have taught us anything – it’s to expect the unexpected. We can carefully track these two events this year, but CFOs need a risk strategy in place that will protect them from whatever shocks 2017 will throw their way.

CASHING IN ON THE £10 POLYMER NOTE DEADLINE