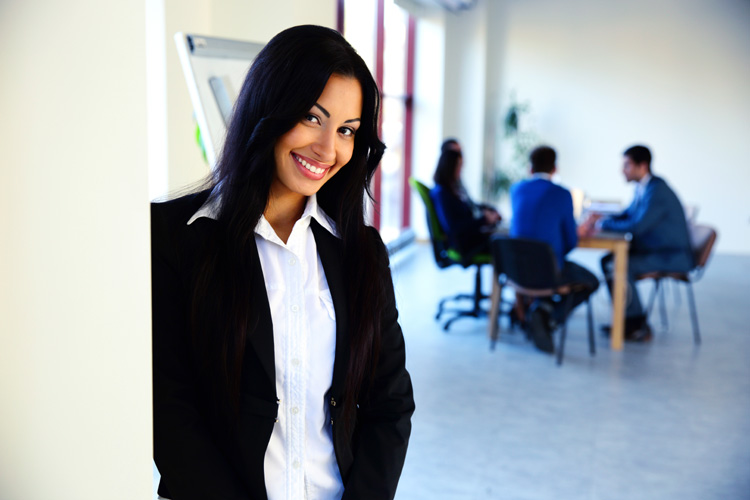 Today WeAreTheCity released the names of its top 100 female Rising Stars as part of its Annual Awards Programme to celebrate the female talent pipeline across the UK. The prestigious Rising Star awards, now in their third year aim to showcase the sheer volume of female talent that exists across our industries and to create role models for the future.

The awards focus on celebrating the achievements of women under a management level regardless of age. Over the past three years, WeAreTheCity has built up an alumni of 200 previous winners, over 78 of the awards alumni have since been promoted by their organisations as well as going on to win additional awards, including Manisha Tailor who received an MBE during the 2016 New Year’s honours.

This year’s winners include a 16 year old Paralympian, Kare Adenegan, Katie Kelleher of Cross Rail who is a crane operator at Tottenham Court Road, Marina Parry, Research fellow, CRUK,  Rhia O Reilly, Professional Wrestler, Katie McEwan, PA to Jacqueline Gold as well as a number of other women who continue to push their boundaries in order to achieve their full potential.

New for this year, the awards also celebrate outstanding organisations in their Company of the Year category. The award, sponsored by Barclays recognises the achievements of a company who can clearly demonstrate that they are actively supporting its female talent pipeline through their initiatives, training, development programmes, internal employee relations and diversity network groups. This year after two rounds of rigourous judging by the likes of Cilla Snowball, Chair of the Women’s Business Council, Anne Francke, CEO, CMI, Jane Hill, BBC Presenter, Sophie Walker, Leader of the Women’s Equality Party and StigAbell of the Times Literary Supplement, two companies were identified as joint winners of the award due to a tie break of judges scores.

Thanks to Oliver Wyman, the awards continue to celebrate Rising Star Champions, recognising the efforts of senior leaders who are actively supporting the female pipeline. Winners of this category include Mohammed Zofran BEM, Director of All 4 Youth and Community, Amali d Alwis, CEO of Code First Girls and Chuck Stephens, Head of Diversity and Inclusion at Google.

Over 1,250 entries were judged by a panel of 33 independent judges including Lara Morgan, serial entrepreneur and investor and Eleanor Mills, Editor of the Sunday Times. During the month of May, over 35,000 public votes were received for the 200 shortlisted nominees.

The top five winners for each category will be celebrated at a lavish awards ceremony on 12 July at NewsUK.

“It has been a total honour to run this year’s awards and highlight the achievements of so many amazing women. The calibre of entries was truly phenomenal. WeAreTheCity is very much about supporting the female pipeline and running these awards every year is a perfect opportunity to showcase the amazing talent of women across the UK. We are exceptionally proud of our winners and look forward to following their future success. We would also like to use these awards as call to actions for all organistions to continue to support their female talent pipeline with opportunities for growth.

We wouldn’t have been able to launch these awards without the support of so many supportive organisations and supporters, who took no convincing help us to recognise the achievements of so many phenomenal individuals. Both myself, my team, our sponsors, judges and supporters are very much looking forward to celebrating with all of our winners at the NewsUK on 12 July”.

The winners of each category can be found in alphabetical order below. Full details of each of the winners can also be found by visiting risingstars.wearethecity.com.

Rising Stars in Property and Facilities Management – Sponsored by Kier:

Rising Stars in Science and Engineering – Sponsored by 3M:

Rising Stars – Company of the Year – Sponsored by Barclays:

ANDREW SANDERS OF DATAART TO SPEAK AT HITEC 2017 IN TORONTO