Virtual reality is all set to change and ultimately revolutionize the world of entertainment in the near future, and create its own uncharted arena 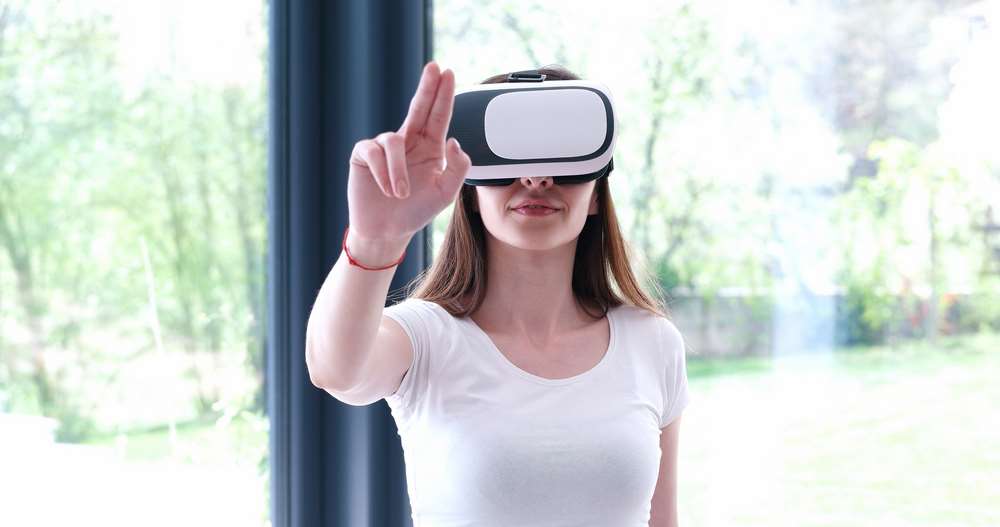 Virtual reality has made us rethink and question our knowledge as to whether it is a film.  However, it does not include specific aspects which are commonly used in a film like that of the film frame and the direction of the camera for the shooting of the film. All of these elements can be easily exploited in any film production. This is when virtual reality takes the stage with its own unique nature and key elements that can be tried out, explored and exploited to its maximum. It is necessary that every entity in the entertainment industry approaches virtual reality like that of a unique creative medium that holds a lot of possibilities and Golden opportunities.

Virtual reality has also ventured into the gaming industry with its video games taking on the part of storytelling. This has merged together totally two different arenas – films and games.  Virtual reality has blurred the lines between the two and instead focuses more on the narratives instead of the elements of gameplay. Virtual reality experiences include integral parts of interaction and related activities which is all set to redefine the division between games and films.

Virtual reality is the only entertainment medium which has been capable of bagging 100 %  active involvement, attention, and participation of its audiences. With virtual reality, the audiences will never see the face of boredom, constantly check their phones for messages and calls, stare mindlessly into the distance, or chat with the person sitting next to them, virtual reality makes the audiences to actively engage and participate with what is happening and in its content. This makes it a fantastic opportunity for entertainers and storytellers around the world to make use of virtual reality in entertaining their audiences, capturing their attention to the maximum and getting the eyes of their audiences glued to what is happening in front of them.

To achieve this, it is necessary that what you have for your audiences is worthy of their attention.

For some time now virtual reality is widely used by Hollywood and it has mixed together a blend of augmented reality and virtual reality along with mixed reality. There are more than 450 companies across the globe who have been constantly investing in the creation and development of virtual reality Technology infrastructure, mediums, platforms, tools, and other applications. There has been a global investment in virtual reality in the past and it is all set to get higher and higher in the near future. Virtual reality has set its own scene for widespread rapid exponential development with its unique Technology, media, and platforms that will capture and enrapture the next generation.

With virtual reality making huge strides, the world of entertainment is on the lookout for the next big technology that will shake the world with its next Pokemon Go move and get everyone else scrambling up to be a part of it.