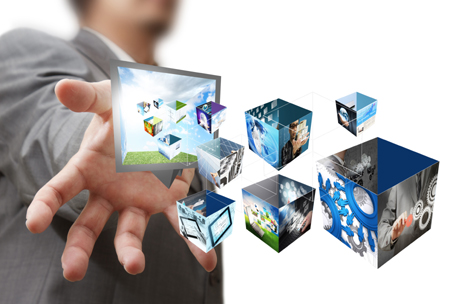 Ms. Manchester has also represented clients in general, civil, antitrust, and other complex commercial law matters. She has gained significant experience in all aspects of complex litigation, representing both plaintiffs and defendants in a wide range of factual and legal scenarios.

Venable boasts one of the nation’s leading advertising and marketing practices. The firm’s Advertising and Privacy Groups won the Chambers Award for Excellence in successive years. US News named Venable its Advertising “Law Firm of the Year,” while Legal 500 named it a Tier 1 firm for Marketing and Advertising in 2015.

“Doreen is a strong addition to our practice. State attorneys general are getting more involved in handling advertising and marketing claims and taking on dietary supplement issues. Her experience in this field can prove to be a great benefit for our clients,” said Senator Pryor.

“I’m excited to join Venable. The firm has long had a reputation as a premier platform for advertising and marketing law, as well handling the work for the top dietary and nutritional supplement companies. Over the last year, they have developed a very strong state AG practice, and are one of the few law firms in DC to have a former state attorney general leading the team,” said Ms. Manchester.

Ms. Manchester earned her J.D. from the American University Washington College of Law and her B.A. from Baldwin-Wallace College.