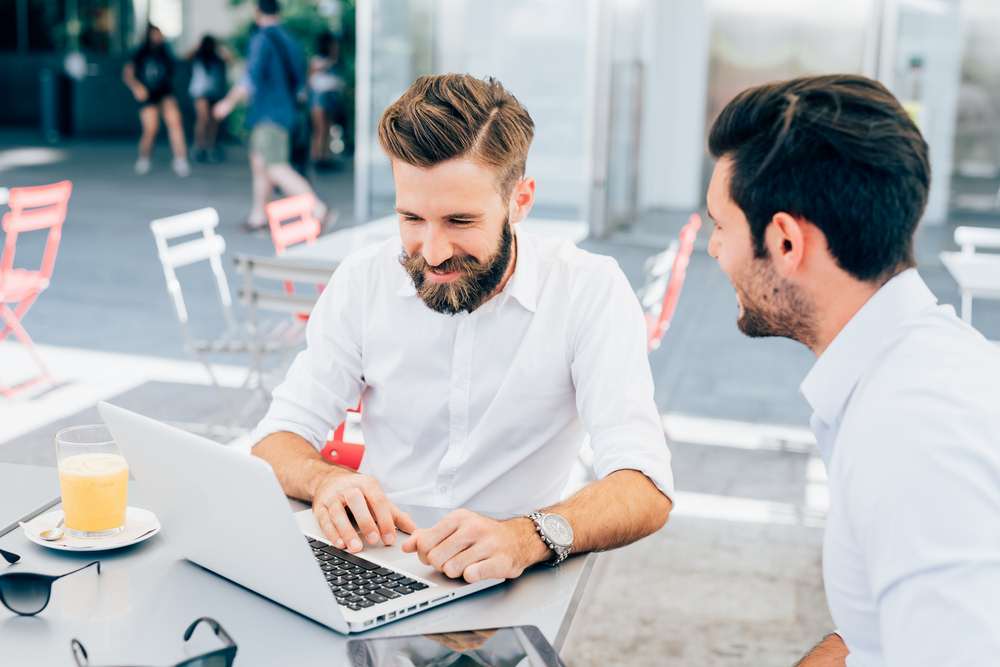 United Airlines reached yet another milestone in its role as the world’s most environmentally conscious airline by becoming the first carrier to achieve certification through the new Audubon International Green Hospitality Program for the airline’s United Club location in Terminal 7 of Los Angeles International Airport. Audubon International awarded United its gold-level certification in recognition of the airport lounge’s exemplary indoor air quality, innovative composting program and overall dedication to environmental stewardship.

United and Audubon International, the not-for-profit environmental education organization dedicated to sustainable natural resource management, will continue to work together to further improve the sustainability of the airline’s airport lounges around the globe, including its new United Polaris lounge locations at several major U.S. hubs.

“As an industry-leading airline in green initiatives, we are constantly pursuing ways to reduce our footprint, whether through our use of low-carbon, sustainable aviation biofuel or our revaluation of onboard materials that resulted in keeping 30,000 metric tons of carbon dioxide out of the air each year,” said Gavin Molloy, United’s vice president of corporate real estate and environmental affairs. “Teaming up with Audubon International enables us to further reduce our impact on the environment not just in the air but also at our facilities across our system.”

“We’re very happy to welcome United Airlines into our Green Hospitality program,” said Christine Kane, Audubon International’s chief executive officer. “United’s focus on minimizing the environmental impact of its operation aligns perfectly with our mission to foster the sustainable use of natural resources in all the places people live, work and play. This partnership is a great example of how working together to improve individual aspects of one’s daily life or business operation will result in a larger, and more positive, cumulative impact.”

“At Los Angeles International Airport, being at the forefront of environmental sustainability is a top priority not only for our airport, but for our airline partners as well,” said Samantha Bricker, Los Angeles World Airports’ deputy executive director for environmental programs. “We are pleased that United chose this Los Angeles United Club lounge to be the first to achieve certification through the new Audubon International Green Hospitality Program and we look forward to continuing to work with United on environmental stewardship efforts.”

Last year, United teamed up with Audubon International to protect raptors – including hawks, kestrels and owls – in and around New York-area airports and resettle the birds of prey at suitable golf course habitats where the species are more likely to thrive. The Raptor Relocation Program helps minimize risk to wildlife, reduce damage to aircraft and enable the airline to operate more efficiently within some of the world’s busiest airspace.

United’s award-winning Eco-Skies program represents the company’s commitment to the environment and the actions taken every day to create a sustainable future. In 2017, Air Transport World (ATW) magazine named United the Eco-Airline of the Year for the second time since the airline launched the Eco-Skies program. This year, United Airlines ranked No. 1 among global carriers in Newsweek’s Global 500 Green Rankings, one of the most recognized environmental performance assessments of the world’s largest publicly traded companies.