UK's Sainsbury's in talks to sell stores worth 500 million stg 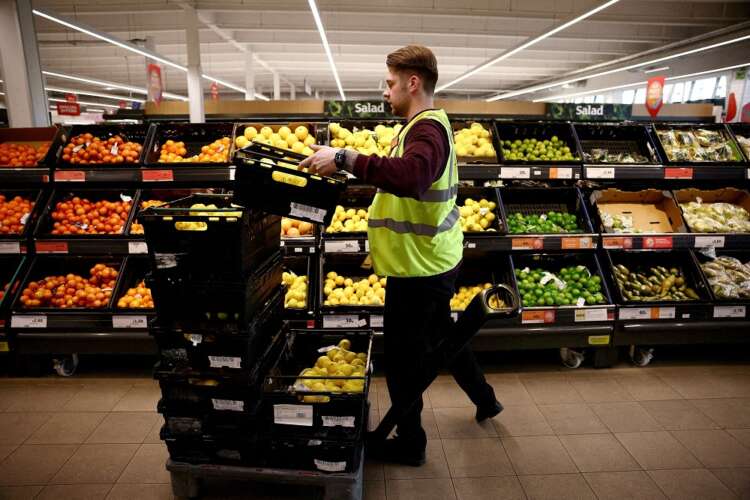 Both companies said on Wednesday they were discussing a sale and leaseback deal.

LXi REIT said it would seek to fund the deal through a mix of new equity and debt. It said it would discuss with potential investors the possibility of an equity raising.

Sainsbury’s, Britain’s second largest grocer after Tesco, also said it had reached an agreement on the price it will pay to buy 21 stores from the Highbury and Dragon investment vehicles. It did not disclose the price, but said the deal would complete in the first half of its fiscal year to March 2024.

If the LXi REIT transaction goes ahead, the cash from that would part-fund the Highbury and Dragon deal, Sainsbury’s said.

Both deals would result in a broadly unchanged proportion of leasehold and freehold Sainsbury’s supermarkets, but with ownership and lease structures better reflecting current market conditions and the group’s priorities, it said.