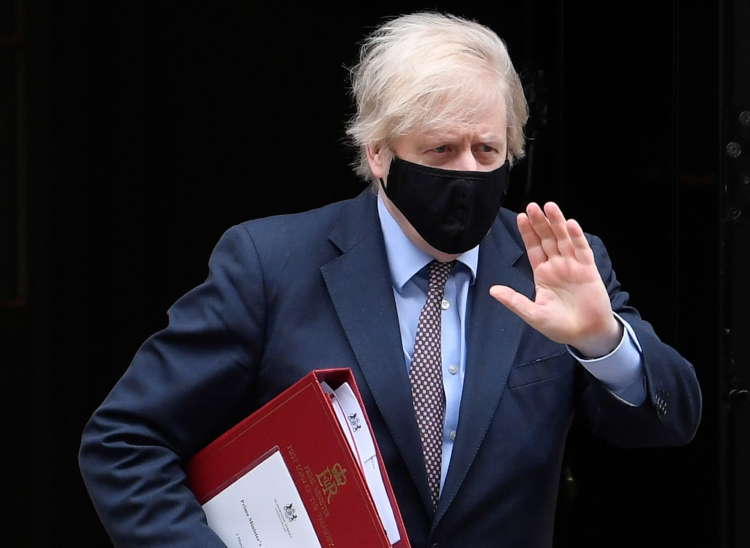 LONDON (Reuters) – Common sense will prevail when it comes to resolving problems disrupting trade between mainland Britain and Northern Ireland as a result of the terms of the country’s exit from the European Union, Prime Minister Boris Johnson said on Monday.

“Insofar as there have been teething problems, and there’s no question that there have been, we’re fixing those now with some temporary technical things,” Johnson said when asked about the disruption.

“I think you’re going to be pleasantly surprised … as common sense begins to prevail.”