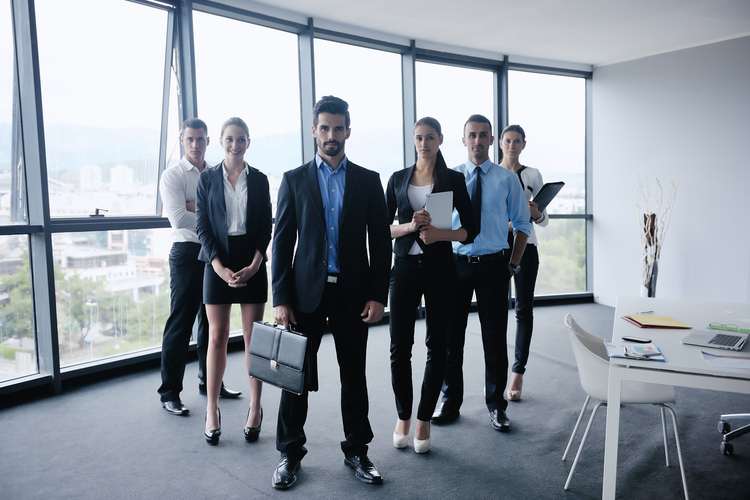 Getting to grips with the Modern Slavery Act was the top concern facing UK HR professionals in October according to XpertHR.

Every month XpertHR analyses the most popular FAQs asked by HR professionals and in October two of the top five questions related to modern slavery and human trafficking.

Jo Stubbs, Head of Content at XpertHR, says, “It is likely that recent publicity around updated government guidance on producing a modern slavery statement has led to employers checking their obligations. The Modern Slavery Act, which has been in place for over two years now, requires commercial organisations that carry out business in the UK and have an annual turnover of at least £36 million to publish a modern slavery statement for each financial year.

“The statement should be published as soon as possible after the organisation’s financial year end – the government guidance states within six months at the most. As the duty began in respect of financial years ending on or after 31 March 2016, many affected employers will now be due to publish their second statement, if they have not done so already.”

With many large employers now working in earnest on their second annual slavery and human trafficking statement, the government has updated its guidance for organisations drafting and publishing their statements.

Jo Stubbs says, “The guidance has been updated to make it clear that the director who ultimately signs the statement on behalf of the company should also sit on the board that approved the statement in the first place.

“This is to ensure that the final sign-off involves more than just a director signing a piece of paper put in front of him or her. The director should be involved earlier in the approval process.

“Another issue addressed for employers publishing their second statement relates to what they should do with statements from previous financial years.

“The guidance recommends that employers keep their previous statements accessible to the public on their corporate website. This is useful for anyone who wants to get a sense of how a particular organisation’s approach to tacking modern slavery has progressed.

“The government is also now emphasising that smaller organisations not caught by the £36 million turnover threshold should think about voluntarily producing a modern slavery statement.

“According to the guidance, companies with a turnover of less than £36 million could benefit if they are bidding for contracts with larger businesses, which will be more concerned than ever that their suppliers are operating ethically.”