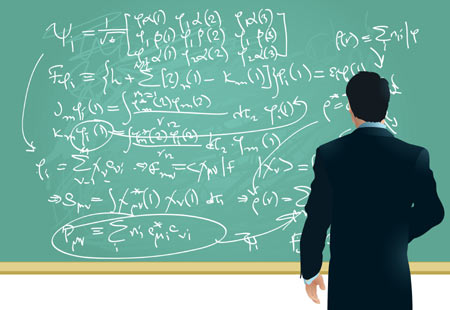 Margaret was formerly the Head of Export Finance UK at SocieteGenerale focusing on major British exporters.  During her tenure there, she also managed the bank’s export finance relationship with EDC, the Canadian export credit agency.  Since 2011, Margaret had also represented the Export Finance and Trade Committee of the British Bankers’ Association at the Brussels-based European Banking Federation’s Export Credit Working Group. 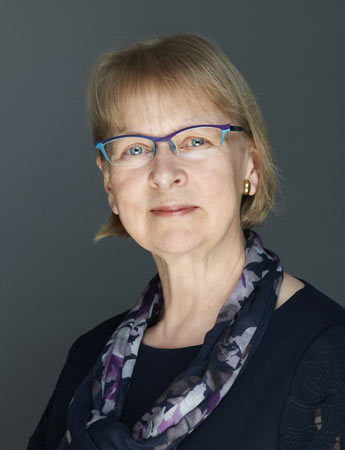 Margaret joined UKEF in March 2015 following a corporate banking career including over 25 years spent in trade services, trade finance and export finance at Midland Bank International, ABN AMRO and SocieteGenerale (SG).  Her experience has spanned both corporate and sovereign borrowers in developed and emerging markets along with European exporters, across a range of industrial sectors.

Margaret Eyres, Head of Direct Lending said: “I am delighted to be heading up UKEF’s Direct Lending team which will be working with a panel of 20 banks and other financial organisations in delivering our new service for UK based exporters.  Such exporters may need to spend a couple of years or more when tendering and negotiating for contracts involving significant capital expenditure for the buyers or sponsors.  With this recent £3 billion UKEF scheme, overseas buyers can feel assured of a reliable funding source, the UK government,  at the lowest available fixed interest rates determined by the OECD  if they buy British and are seeking medium or long term funding for an acceptable  contract or project.”

Born in Liverpool, Margaret is a graduate of Loughborough University and a charity trustee for The M.E. Trust. Margaret returns regularly to her family and friends on Merseyside and to the French farming community where she became a fluent French speaker as a teenager.