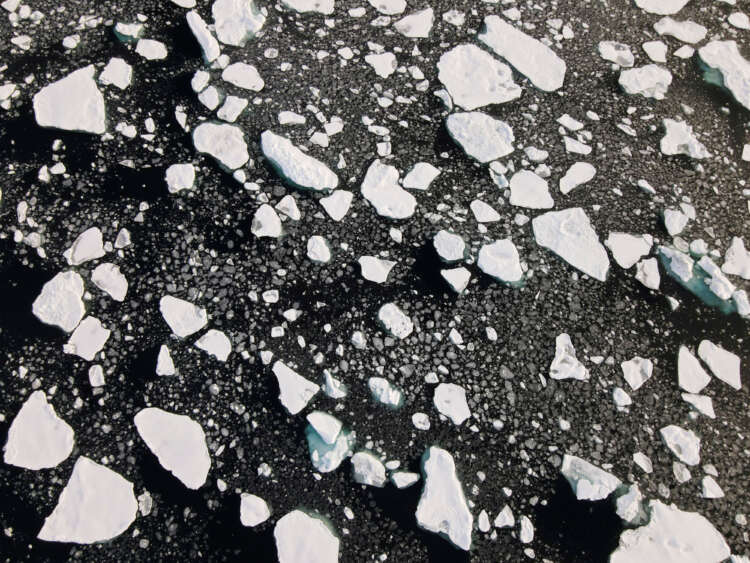 WASHINGTON (Reuters) – U.S. banking regulators are working on new climate risk management guidance for large lenders, a top official said on Wednesday, in another sign of efforts to incorporate the risks posed by rising temperatures into financial rules.

Acting Comptroller of the Currency Michael Hsu said his agency was working on the guidance in collaboration with other banking regulators to help lenders navigate the physical and transition risks climate change poses to the financial system.

Climate change could upend the financial system because threats such as rising sea levels, as well as policies and carbon-neutral technologies aimed at slowing global warming, could destroy trillions of dollars of assets, risk experts say.

“Climate change poses an existential risk to society and the associated financial risks pose safety and soundness risk to banks. To safeguard trust, banks and regulators must begin to take action now,” Hsu said during a speech in Washington.

The Federal Reserve has asked lenders to provide information on the measures they are taking to mitigate climate change-related risks to their balance sheets, Reuters reported in May. Since then, Fed officials have said they would consider “stress-testing” banks’ balance sheets against climate scenarios.

Hsu’s comments are the first to suggest, however, that regulators are working on more expansive guidance which could affect a far broader set of the country’s lenders and the companies they do business with. While guidance does not carry the same legal weight as a formal rule, it is often as effective and can be implemented much faster, according to lawyers.