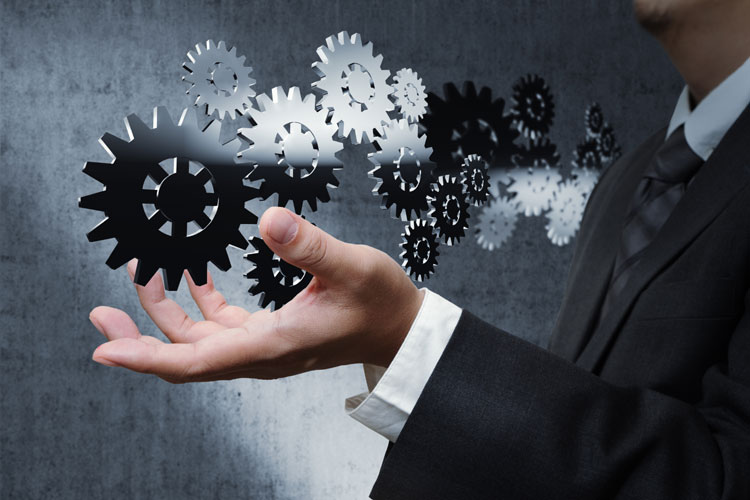 With Saturday 29th of April marking 100 days since Donald Trump took his seat in the Oval Office, his style of leadership has without a doubt sparked controversy and debate. However, Donald Trump is not that much different than many of the effective leaders in the world. His “in your face” style is off-putting to some but refreshing to others. No matter your political persuasion, the fact remains that Donald Trump has been an effective businessman.

When joining an organisation in a position of power, time is of the essence to establish a sense of leadership. Jumping into a senior position can be daunting and rightfully challenging, but prioritising the right tasks in the first 100 days can define your time as a leader. Here Nick Goldberg, CEO UK & Ireland of Lee Hecht Harrison | Penna has provided some tips for leaders for their first 100 days in a new organisation:

Leadership role – Nobody knows the ins and outs from day one, but this shouldn’t stop you from presenting a clear plan. Months before Trump was inaugurated, he clearly laid out what he hoped to achieve over the first 100 days of his leadership, meaning everyone clearly understood what he and his administration were aiming to achieve. Undertaking something similar, not necessarily in as much detail, will show your new organisation why you care, will help them understand you, lay the foundations for a culture of openness and honesty, and give the concept some colour.

Don’t dwell – You need to quickly demonstrate you were the right choice to solve the issues your new organisation is facing. It’s unlikely every member of your new team will be on your side from day one, and this is definitely the case when it comes to Trump. However, don’t become obsessed with looking to convert the opinions of the minority and instead focus on working with those who are on the same side as you.

Identify quick wins – The breakneck pace of today’s business environment makes quick wins critical. The key to an early win is to identify problems that firstly can be tackled in a reasonable period of time and secondly have solutions that will result in tangible operational and financial improvements. How early wins are achieved also is important. Beyond tangible results, pilot projects should create new models of behaviour consistent with the new leader’s vision of how the organisation should work. This means involving the right people, defining stretch goals, marshalling resources, setting deadlines, pushing for results, and then celebrating successes.

Goal Setting – This is often overlooked by leaders yet is something which is so important to put in place, as having a clear vision is essential if you want to accomplish big things. People who are driven set goals for themselves and often for those around them. Even when they don’t meet their goals they outperform their counterparts who haven’t set any objectives. Donald Trump is no different in this regard.  He has high expectations for himself and those around him and that is, at least partially, why he has been able to accomplish so much in his lifetime.

There is no shortage of challenges for a CEO or leader when entering a new organisation or team, but there is also an opportunity to implement your vision. Act fast and decisively to reassure both the board and employees that you are the right person for the job.