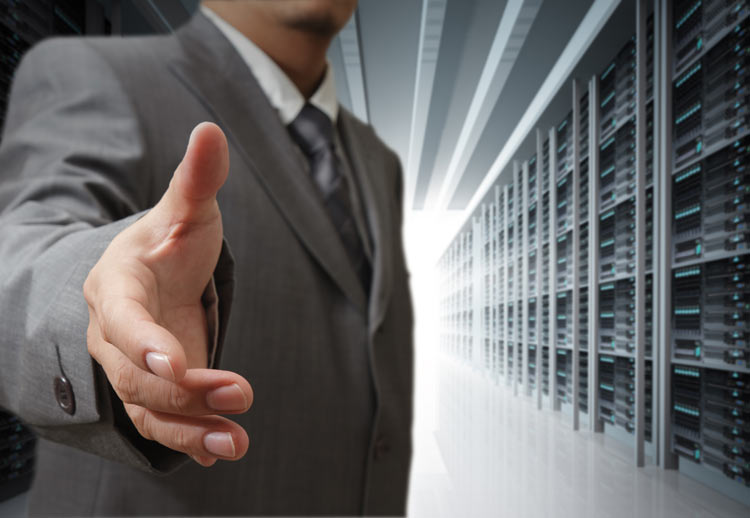 Truffle Capital, a leading European venture capital firm and one of the top French FCPI (retail funds) managers, announced that Patrick Lord will join its team as an Investment Manager dedicated to the firm’s IT portfolio. Mr. Lord is expected to bring his digital marketing expertise to Truffle Capital’s investments in Fintech, Internet and Mobile technology companies. He will report directly to Bernard-Louis Roques.

Before joining Truffle Capital, Mr. Lord worked from 2011 to 2013 as Marketing and Communications Director at the Parisian office of QuantumWave Capital, an international investment bank specializing in mergers and acquisitions in the areas of Technology, Media and Telecommunications, where he contributed to the acquisitions of Monoidics by Facebook and of Crystal Semantics by WPP. From 2009 to 2011, in Paris, he founded and managed Adremixer, a startup offering a SaaS solution for mobile marketing campaign management. From 2006 to 2009, also in Paris, Mr. Lord worked as Marketing Director at Etheryl and MobiLuck, two young companies specializing in the development of applications for social networks on the web (Etheryl) and mobile phones (MobiLuck), where he led the acquisition of over a million users in less than 18 months. From 1995 to 2005, in London, he worked as a management consultant specializing in strategy and change management at A.T. Kearney where he managed various projects, including the implementation of Balanced Scorecard solutions; risk management of post-merger integrations for Chase + Chemical and Westpac + Trust banks; business process re-engineering and organizational optimization and improvement of customer relations for various services companies. Among his most notable accomplishments, Mr. Lord helped transform the operations and ensure the continued viability of the U.K. Child Support Agency and improve the delivery of retirement services (DWP Program) as part of a government program. He began his career at Accenture in London as a junior consultant (1992-1995). 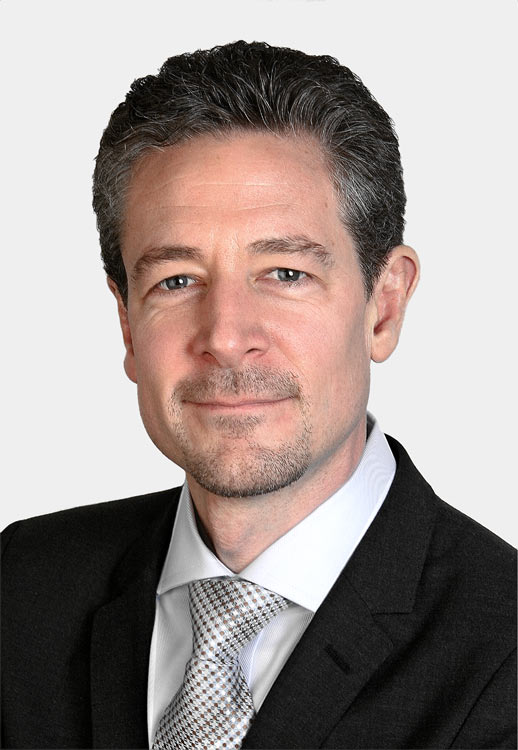 “Patrick brings to our team his invaluable expertise and mathematical approach to digital marketing. Innovative companies, especially those in Truffle Capital’s portfolio, have excellent technical resources that endowthem with an exceptionalcapacity for disruptive innovation. Yet strategic decisions can sometimes be based on intuitive visions andill-informed by market assessments lacking a scientific foundation. Patrick’s expertise will allow us to evaluate and methodicallyprioritize our strategic decisions based on scientific, data-driven marketing techniques, which will help increase the hit rate of our innovations on the market,” announced Bernard-Louis Roques, Co-Founder and General Partner of Truffle Capital.