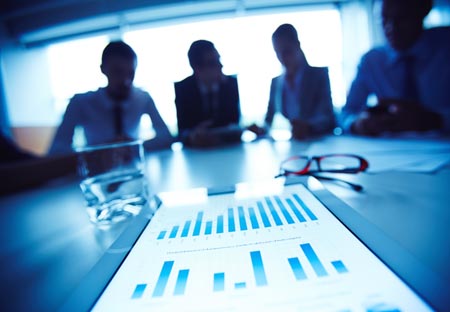 Trade Finance Solutions (“TFS” or “the Company”), the global provider of working capital and cross-border trade financing, is pleased to provide an update on the success of its continuing international expansion program.

New transactions stemming from the Company’s expansion over the past two months have resulted in a pipeline of 21 deals, currently in the Underwriting phase, totaling USD $150 million. The deals will provide companies engaged in import/export operations and domestic trade with products to provide essential cash flow and steady access to working capital. These companies benefit from TFS’ ability to finance the entire supply chain of a business’ trading cycle and the security provided on the basis that the Company monitors the operational side of the business including the receivables, inventory and cash flow.

TFS’ European Headquarters, launched in June this year in the City of London and headed by structured and corporate finance expert Chris Ash, has allowed the Company to expand its offering into new geographies, with a focus on meeting demand from eastern European and Scandinavian markets.

New staff hires by the Company service the continued growth in deal flow and build on the 50-strong international team. A Singapore office, a possibility for 2017, will see the team expand further and boost the Company’s presence in the Far East. New hires in TFS’ major operating offices in Toronto, Miami and London are being made to accommodate new deals in North America, and Europe.

Complementary acquisitions are being sought over the coming months in the U.S.A. and United Kingdom. The Company is actively seeking to add solid businesses with records of successful operations across the alternative finance industry as part of its growth program.

TFS Global Head of Business Development Bruce Sim commented: “We are pleased with our progress over thelast weeks and are delighted to be able to service the growing demand for our products globally. The Company is in a position to provide working capital for cross-border and domestic trade across 4 continents, and our growing team stands ready for our further expansion. Merchants are clearly demanding an alternative to the stringent criteria offered by banks, and value TFS’ bespoke approach to structuring transactions. The Company looks forward to updating the market on continued progress.”

ONE IN THREE NEED FINANCIAL HELP FROM FAMILY AND FRIENDS