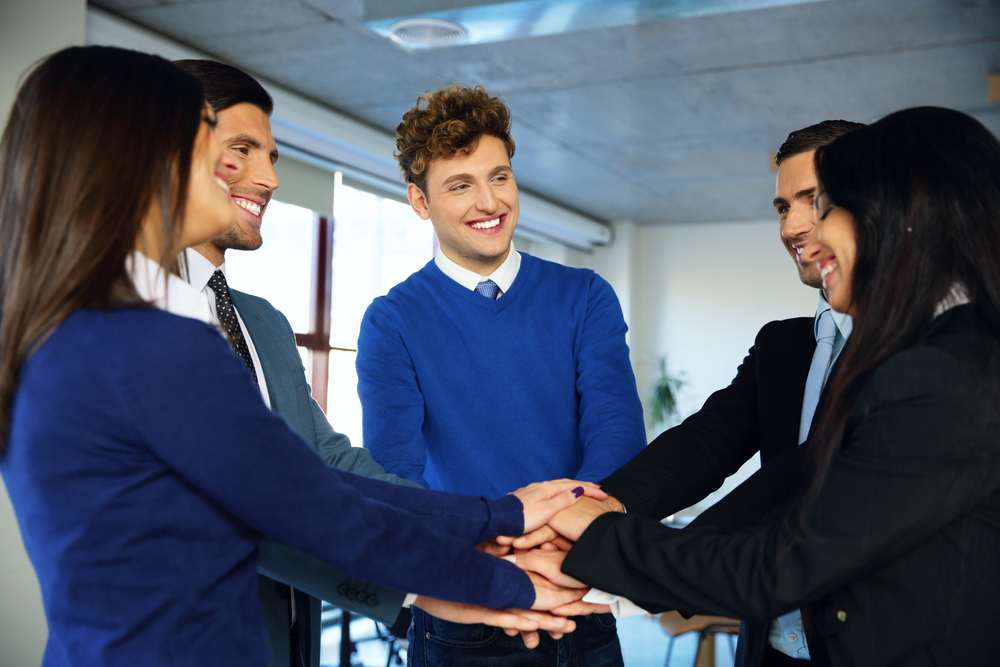 TMX Group today announced the arrival of the 2018 U.S. Public Venture Capital (VC) Roadshow in California. These events, showcasing Canada’s premier equity exchanges Toronto Stock Exchange (TSX) and TSX Venture Exchange (TSXV), explore the unique value proposition TMX Group’s ecosystem represents for early-stage U.S. based companies and how public VC has evolved into a viable means of raising capital. The California leg of the tour opens today in San Francisco, moves to Irvine on June 6 and wraps up in Santa Monica on June 7.

“The U.S. market represents both a sizeable challenge and tremendous opportunity for our equity exchanges,” said Loui Anastasopoulos, President, Capital Formation, TMX Group. “The goal of our U.S. roadshow is to engage directly with leading-edge entrepreneurs and early-stage U.S. companies to illustrate the full spectrum of benefits offered by TSX and TSXV’s two-tiered exchange ecosystem.”

TSX and TSXV are home to over 110 U.S. companies with more than $9 billion raised on the Exchanges between 2013 and 2017. Every year, thousands of companies raise billions of dollars in public VC funding on TSX and TSXV.

TSX and TSXV kicked off the roadshow in New York last month and will visit Seattle and Austin in the fall.