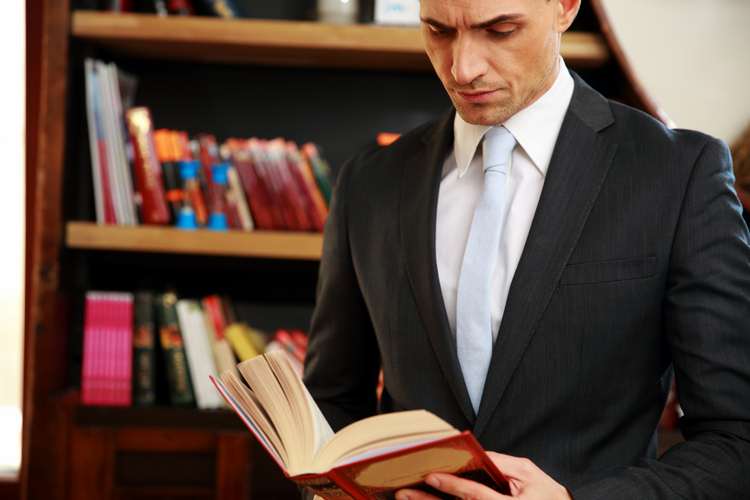 O’Melveny announced today that one of the nation’s leading Supreme Court practitioners, Jeffrey L. Fisher, has joined the firm as special counsel in its appellate practice. He will represent clients in high-stakes litigation while maintaining his position as Professor of Law at Stanford Law School and Co-Director of its Supreme Court Litigation Clinic.

Since 2004, Fisher has argued 35 cases in the Court (including three this Term), making him one of the most familiar faces to appear before the Justices. Those cases have encompassed a wide range of issues, including criminal procedure, maritime law, telecommunications law, and civil and human rights. His successes include several landmark cases:

Fisher was also co-counsel for the plaintiffs in the historic marriage equality case Obergefell v. Hodges, in which the Court held that the Fourteenth Amendment guarantees same-sex couples a right to marry. He has received scores of accolades over the course of his career, including being named one of the America’s “100 Most Influential Lawyers” by The National Law Journal.

Over the past decade, Fisher has argued more Supreme Court cases than all but a few members of the private bar. His success rate in 5-4 cases is the highest of any member of the Supreme Court bar, including government lawyers, according to a study by legal blog Empirical SCOTUS. The same blog found that Fisher has also obtained more grants of certiorari since 2013 than any other member of the private bar.

“We are delighted to welcome Jeff to the O’Melveny family,” said Jonathan Hacker, chair of the firm’s Supreme Court and Appellate Practice. “I have known Jeff for almost 20 years. His commanding advocacy skills are matched by his personal warmth and charm. He will connect with our colleagues and clients as easily as he connects with courts. I cannot imagine a better addition to our team.”

“O’Melveny’s appellate lawyers have long been recognized as among the very best, and I’m greatly looking forward to joining the team,” said Fisher. “O’Melveny has a storied history of advocating for clients—and winning—in the most high-stakes matters. It also maintains a culture of excellence—from its long record of public service, to its dedication to integrity, to its internal training and mentoring of the profession’s future leaders. It’s my pleasure to come aboard.”

In addition to his teaching and appellate work, Fisher has published numerous articles on various criminal and constitutional issues. Before joining the Stanford faculty, he co-chaired the appellate practice group of Davis Wright Tremaine. He clerked for U.S. Supreme Court Justice John Paul Stevens and Judge Stephen Reinhardt of the U.S. Court of Appeals for the Ninth Circuit.

O’Melveny’s appellate attorneys work with clients at every step of the litigation, from dispositive motions in trial court to merits briefing and argument in the US Supreme Court, to develop and present cutting-edge legal arguments designed to persuade generalist judges. The practice is supported by a deep bench of talent, including multiple former Supreme Court and federal appellate clerks, as well as the former Acting Solicitor General of the United States and head of the Department of Justice’s Office of Legal Counsel. Recent alumni of our practice include three federal appellate judges, two state appellate judges, two state solicitors general, and senior government lawyers.

O’Melveny is among the few elite firms regularly tapped for big-ticket litigation, appellate and trial work, and large streams of ongoing litigation and major transactions. Firm lawyers are arguing two cases in the Supreme Court this Term, including one by appointment from the Court itself. Among other major trial and appellate matters, O’Melveny currently serves as lead trial counsel for AT&T and Time Warner in their proposed merger, a case that has been called the “Antitrust Trial of the Century.”