Times are a changing 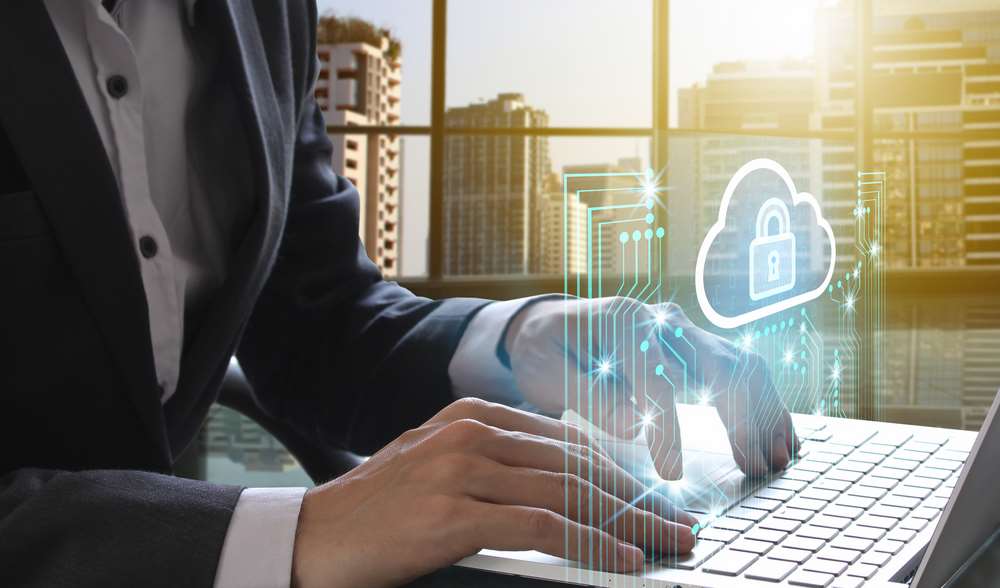 Change is constant in finance but while the banking sector has always been subject to the ebb and flow of political and economic currents, it’s currently facing challenges of an unprecedented scale and number. These are impacting across sectors including retail, payments, corporate and investment banking. 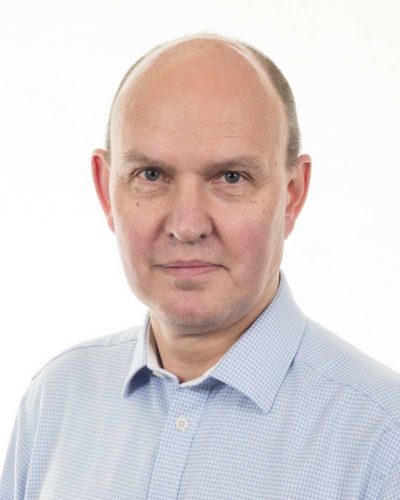 Customer expectations (both on the business and consumer sides) are rising, technology evolution continues at pace, the ever-changing global risk landscape, increasing operational costs, and a constant stream of new and updated regulation. These, coupled with the rise of the challenger banks and the quest for a diverse workforce, are all creating pressure on change teams and budgets.

Modern consumers are used to the intuitive, seamless service delivered by the likes of Netflix, Amazon and Apple. And we expect to see a continued push to improve digital offerings and customer experience throughout 2020, as incumbents react to the challenge posed by digital-first banks. In some cases this has already begun, with several banks launching completely new brands, such as RBS’s ‘Bó’.

As the digital economy matures, there is a tsunami of regulation coming into force with 107 countries now enforcing digital privacy and security laws. And, the punitive damages that may result from a data breach are sharpening banks’ focus on the integrity of their technology and data management platforms.

There is also a profoundly political tension between the localisation of data and sharing it cross-border. As data privacy laws tighten, global technology providers and banks will have to learn to accommodate this tension. Governments will continue to regulate on behalf of their citizens, and global businesses need to find methods of staying the right side of the rules without compromising performance. However, despite banks’ best efforts, the potential for a major incident remains so high that it’s surely only a matter of time before we see a large fine or penalty for a major industry player.

The move by regulators to force businesses into taking greater responsibility over consumers’ data is simply a recognition of the fact there is now real value attached to it. Too much tech-innovation has focused on sleek, front-end functionality rather than the nuts and bolts of data protection – something financial firms are far from exempt from. Critical processes are still reliant on outdated, cumbersome systems, making them vulnerable to data breaches and harsh regulatory responses when things go wrong. Consequently, we expect to see a continuing focus on updating these systems, migrating to the cloud and the implementation of tougher security and data management procedures.

People
It’s clear banking leaders have a lot on their plates and are urgently seeking to adapt their business models, technology platforms and strengthen their processes. But regulations and technological change aren’t the only things troubling the sector.

At the same time as banking undergoes a digital revolution, it’s also facing a global skills shortage. The skills needed for twenty-first century banking are very different to those of even twenty or thirty years ago. And, like many industries, banking is short on digital personnel such as data scientists and agile practitioners – posing problems when banks need a digital skills to complete their digital transformation projects.

To compound this, the tax situation for freelancers and contractors – who provide most of the digital skills banks need – in the UK looks set to change The introduction of IR35 (in April 2020) shifts financial liability for defining the employment status of a freelancer from the individual to the employer. With 6% of the UK financial services workforce a contractor, this impacts a significant number of people and couldn’t come at worse time.

Lastly, there has been a lot of media noise surrounding Robotic Process Automation (RPA) and associated robotics and AI augmentation and this isn’t going anywhere in 2020. However, for all that robots have captured the popular imagination, it will be some time before this technology enters the mainstream. So the much fretted over white collar job cull is unlikely happen in the next few years.

But that doesn’t mean RPA isn’t being used. Some banks are already using the technology for operational activities. A great example is, automating the collection and verification of customer data against databases for Know Your Customer Screening. This can reduce the processing time and also frees humans for more complex tasks and is proof of the way RPA is actually being used to augment rather than replace human jobs in most cases.

2019 was the year the world truly became conscious of climate change. By the end of the year, it had become

part of standard business conversations and even usually sober institutions such asthe Bank of England (BoE) began using words like “catastrophic” to describe the threat. The apex of this was outgoing Governor, Mark Carney warning that firms need to wake up to the climate crisis, or face a diminishment in the value of their assets.

The BoE also launched a “stress test” to find out which companies and sectors would be worst hit by climate change, with initial results to be published in late 2021. The public interventions from senior figures have been followed by over 30 global banks with USD 13 trillion of assets have signing up to a UN collective commitment to climate action – a clear commitment to helping customers move to a low-carbon economy.

Is this the moment banking got serious about climate change? It certainly appears so and we expect banks to begin assessing their entire business model and its impact on climate change in the year ahead.

As we stand on the brink of a new decade, 2020 promises to be a bellwether year for the financial sector. The changes banks and financial firms make in the next 12 months will set the tone for the ten years ahead.

How should banks react to the impending climate crisis? How will external shocks such as Brexit affect the economy? Will interest rates remain low? Will big tech and the challenger banks become serious competition for the established players? These are all questions that banks must wrestle within the year ahead.

What does 2020 have in store for blockchain and global economics?