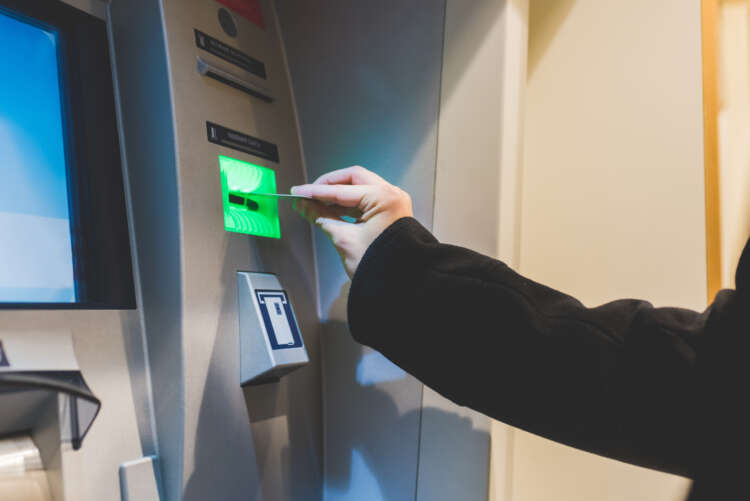 Islamic banking is becoming increasingly popular, and not just with those of Muslim faith. At Al Rayan Bank, the UK’s largest Islamic bank, we currently estimate more than a third of our customers are not Muslim, and we expect this proportion to continue to grow.

One of the main reasons for this is linked to consumers’ desires to live more ethical lifestyles. People are increasingly aware of their impact on the environment, both directly and indirectly through the businesses and wider organisations they support. In fact, our research shows that three quarters of all British adults (75%) believe that living a more ethical lifestyle than they currently do is important[1].

While it may not be a term every adult is familiar with, the focus on ESG (Sustainability and Environmental, Social and Governance) has grown in prominence and importance for almost all large-scale companies in the UK in recent years. It is now at the forefront of agendas, driven in part by the demands for clearer disclosure on climate reporting, with the FCA recently outlining a proposal for new sustainability reporting rules that will apply to standard as well as premium UK-listed companies. The pandemic has also had a part to play in this by increasing awareness of climate issues and risks amongst consumers, and this focus is set to intensify further as we approach the UN Climate Change Conference COP26 in Glasgow towards the end of this year.

Banking is no exception to this scrutiny, with two thirds (66%) of British adults holding the view that it is important for companies providing them with financial services to operate ethically. That’s why many are demanding greater transparency from their banks and feel that some high-street banks are letting them down, giving challenger banks, fintechs and Sharia compliant alternatives an opportunity to attract new customers.

Islamic banks hold Sharia compliant values at their core, meaning they are founded on principles of equitable distribution, fair trading, prudent spending and the well-being of the community. Money is never invested in activity that would be seen as not in line with the values of Islam, like alcohol, tobacco or gambling.

The transparent nature of Islamic finance also means customers trust the bank to invest their money and share the profits that are generated. In Islam, interest is strictly forbidden, so Islamic banks pay their savers profit rather than interest.

As Islamic banking becomes more mainstream, it has also had to adapt to meet the needs of its customers. Banks are catering for more on-demand lifestyles with digital banking options, and with the pandemic forcing many to adopt virtual tools more frequently, it has opened up the opportunity for Sharia banks to expand their footprint. Our Digital Banking app was launched in 2019 and now has over 30,000 users. Customers now have access to transparent, Sharia compliant and ethical banking anytime they need.

Islamic finance is not just growing in consumer awareness, it has also garnered support from the Bank of England, which has committed to help the sector grow further. Al Rayan Bank has worked closely with the Bank of England over many years to strive for a more equal platform for Islamic finance providers. This year was a breakthrough for the sector after the Bank of England pledged to introduce a new Sharia compliant non-interest based deposit facility, in which deposits from Islamic banks will be backed by a return-generating fund of high quality Shariah compliant assets. This is  something Al Rayan Bank has long-supported, and will provide a more level playing field for Islamic banks in the UK, putting them in a stronger position to meet the needs of all types of consumers, whatever their faith, and reinforcing the UK’s position as a leading hub for Islamic finance globally.

The opportunities for Islamic finance are vast, and as consumers demand more from businesses, there has never been a more critical moment to put ethical finance firmly on people’s radars.

But it’s up to Islamic banks to take the lead, clearly articulating their proposition – and even more so in times like these when transparency really is key. Through adapting digitally and demonstrating a clear, transparent product offering, Islamic banks have a very real opportunity to reach Muslim and non-Muslim audiences alike.

Explainer-Why is the Bank of England talking about raising rates?