The rise of “neo-niches” – the next frontier in fintech 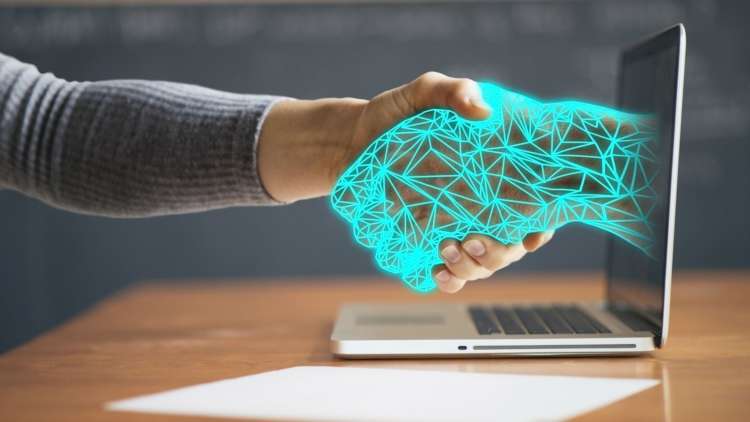 Fintech, as we have come to known it over the last decade, has become unrecognisable. Technology has advanced so rapidly that financial services companies have either had to develop their own platforms, partner with the latest provider, or acquire and bolt-on the required technology. As a result, virtually every financial services company is now a ‘fintech’, though not in the sense that the term is usually used. So is it time that we re-defined what the industry means by fintech and where it may go next.

The opportunities are endless from the rise of micro-lending to the increasing prominence of cryptocurrencies and the popularity of mobile payment services. Whilst these areas are dominating the headlines, one key aspect of the fintech ecosystem is being overlooked: the rise of neo-niches. This is a category of fintech focused on a specific demographic or service and which can provide a fast track to profitability – an objective that the wider sector has been struggling to achieve.

The results season in the last quarter of 2020 confirmed that the leading retail fintech’s have are still hyper-focused on scaling at the expense of turning a profit. Whilst it is fair to say that the 1.0 “incumbent banks” felt pressure when the neo banks began to unbundle their services and provide better digital banking, the strategy to ‘land and expand’ has now reached a precipice. The latest round of results has demonstrated that those neo banks, the likes of Revolut, Monzo and N26 catering to the mass-market are in an arms race to globalise in order to compete in the long term. 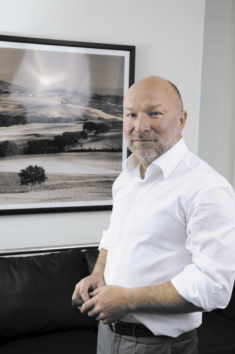 The question remains whether the challengers have had a meaningful impact on the mainstream consumer market. Many research studies have indicated that consumers are sticking with their traditional banks and using neos as a secondary account to track spending or for certain needs such as multi-currencies. The business target was to first drive customer acquisition and build scale with millions being pumped in marketing and PR campaigns. The majority of challenger banks initially won customers by being wholly digital and providing a ‘mobile-first’ experience. The keys were to the hearts of customers was convenience and control.

Once these challengers had built loyalty, they would monetise with other services such as mortgages, loans and credit cards. This would make sense as young customers start to see increased earnings, decided to buy homes and invest more of their disposable income. The failure of these banks to offer these high-end value products have left a huge hole in their finances. The threat of negative interest rates is also a concern given the focus on current accounts. Such a move by the Bank of England could force challengers to begin charging their millions to customers to keep their accounts open.

Whilst the challenger banks aggressively scale, there is an alternative approach which we have begun to take hold. A new wave of ’neo-niches’ following the challenger neos is growing fast by focusing on selected, highly specific, and unaddressed target customers. Through addressing a particular audience or service, neo-niches are developing a loyal and dedicated customer base.

Whilst the likes of Monzo and Starling have been geared towards millennials, neo-niches focus on much more than just age. Let us take some examples. Vive was founded in 2017 by CEO Nick Anthony with the aim of focusing on those with poor credit scores to help revive their finances. It has secured a restricted banking licence from the Bank of England in 2020 and will offer personal loans, a fixed rate savings account and an open banking-based money manager app. On the other end of the spectrum, you have the “Monzo for Millionaires”, Monument. The bank’s target audience are “busy professionals, doctors, lawyers, accountants, entrepreneurs and investors.” Monument claims this set of consumers makes up 3.5 million – or 5.25% – of the UK’s population. Of the £3.5 trillion in wealth Monument claims is getting overlooked, it believes at least £200 billion of this is sitting there in liquid savings. The bank has already raised over £20 million. The list of examples is ever increasing with Atom Bank in the UK and Current in the US. Oxbury Bank is yet another who announced a fundraise last year to launch Britain’s first bank for farmers in over 200 years.  We are seeing the likes of the underserved being targeted – from black and Latino audiences in the US to silver surfers through Longevity Bank or ‘wellbeing and self-actualisation’ with the likes of MasLife in the UK.

The route to profitability for these neo-niche fintechs might be sharper, learning from the challengers who were catering for a mass market. Without the millions to spend on customer acquisition, with a smaller pool of customers to reach, and a narrower set of services, this approach enables a potentially stronger balance sheet. In addition, these neo-niches are true experts in the sector or audience they serve, who are therefore able to build up trust and reputation.

Whilst many neo-niches are still in their infancy, it is already clear that they have the potential to deliver handsome returns for investors. With the industry moving forward at such a pace, investors must be focusing on the right trends at the right time. The time for neo-niches is now.