The Rise of Cloud Computing: completing the puzzle 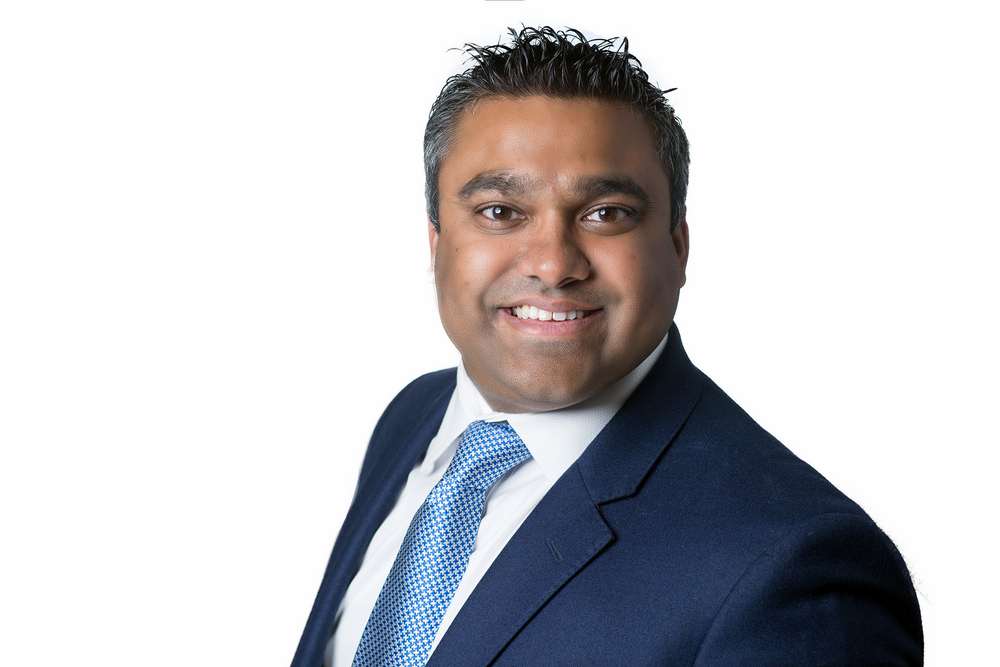 Cloud computing has been gaining momentum since its inception. For the financial industry in particular, the concept came with as many benefits as challenges.

Despite cloud computing having been around for over a decade, its success can now begin to be measured thanks to its adoption by large financial institutions. In the ever more regulated world, and where political and economic uncertainty have dominated business agendas, the financial services sphere has had to switch their focus to technology and innovation to gain a competitive edge. With an increased focus on cost efficiency, continuing to deliver against a very aggressive technical roadmap has become the norm in the current financial environment.

As a result of this, revenues are now growing based on the ability to implement new technology and provide cutting-edge solutions.

In 2006, Amazon established one of the earliest cloud computing systems named the Elastic Compute Cloud. The system effectively offered virtual computers from which users could run their own applications.

While technology giants such as Amazon, Google, and Microsoft were focusing on the beginning of the new cloud technology, the Financial Services industry was experiencing all-time high revenues and profits due to an extremely bullish environment. Global Markets technology teams needed to quickly deliver software to meet client and banking needs. As a result, short-term projects were staffed and approved immediately without considering long-term IT strategic vision. This type of short-term view led to: non-scalable applications, a lack of appropriate controls, manual short-cuts and work-arounds and increased IT costs.

This way of working remained the norm until the 2007/2008 financial crisis. While the crisis had a lasting impact on the global economy, it also changed the way in which banks operated. During the period, we witnessed a decrease in revenue and an increased focus on reducing costs and as a result, technology became a key area of focus. This is when cloud computing began to firmly take shape as an area of investment for the industry.

Understanding the types of cloud

Following the growing demand and wide spread understanding of the capabilities inherent, three distinct versions of cloud-based technologies came to the fore. Firstly, the private cloud, an internal version of the cloud managed by the firm’s IT team; secondly, the public cloud, which is hosted by a private third-party; and thirdly, the hybrid cloud, which is mix of the private and public clouds.

The private cloud began with the implementation of Remote Desktop Services and then Virtual Machines and Virtual Desktop Infrastructure (VDI). A private cloud is only accessible by a single organisation, so instead of serving many clients, a private cloud serves just the banks that embrace it.

The benefits of moving traditional desktops to this model were vast. Not only did businesses witness a reduction in costs, but a more simplified working environment allowed for greater flexibility. Enabling remote working reduced employee costs and created real-estate efficiency through hot-desk locations.

Rapid growth and demand for the private internal cloud caused a massive strain on the internal IT infrastructure teams and banks were not getting all the benefits they had hoped for. As a result, the public cloud was born.

Public clouds are accessible over a public network such as the internet, making them highly flexible and scalable. The act if managing, maintaining, and procuring hardware shifted from the banks to the cloud-service providers, significantly reducing costs and providing a faster time-to-market.

Finally, as the need for cloud computing has increased, firms have started to look into a hybrid cloud model. The hybrid model enables both the private and public clouds to be used together by shifting workloads from one to the other. Not only does the model keep information safe and secure, it also has the ability to expand and use burst capability where necessary. As a result, the hybrid cloud has become an extremely attractive option.

Cloud technology will have a profound impact on the future of the financial services sector, as businesses battle to stay ahead of the curve and gain a competitive edge. Since 2010, the cloud adoption rate for UK businesses has increased by 88%[1] and this figure will continue to grow.

Over the years, the Brickendon team have helped financial institutions in matching them with the right cloud services to fast track their business objectives. With that in mind, it’s imperative that all businesses find the best cloud service to meet their needs and criteria.

Once the decision has been made to transition over to cloud computing, the next challenge is determining which cloud service is the best fit. To begin, it’s important that businesses gain an in-depth understanding of the existing services and evaluate this against their business needs.

As data shows, an increasing number of businesses are recognising the many benefits of cloud computing. Switching to cloud services ensures businesses are more efficiently run and can better serve customers, both while increasing their overall revenue.