The Regulation of the U.S. Financial Industry Under the Trump Administration 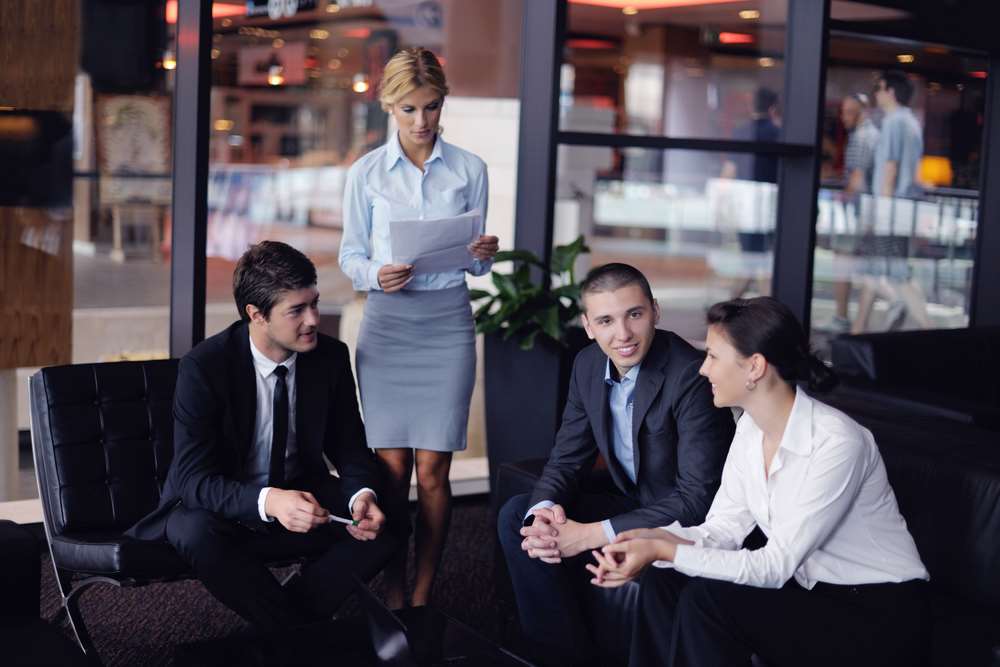 Elections matter and in the U.S. we are starting to more fully understand what the latest presidential election means for the financial industry. Throughout his campaign, candidate Donald Trump promised to reduce existing federal regulations and to limit the addition of new regulations. President Trump started fulfilling this promise with Executive Order 13771, which requires that “for every new regulation issued, at least two prior regulations be identified for elimination. . . .”

In May of this year, President Trump signed the Economic Growth, Regulatory Relief and Consumer Protection Act that has been the biggest rollback of financial regulation since the global financial crisis. The focus of the Act is to reduce the regulatory burden on small and medium-sized lenders that were applicable to their much larger peers, particularly in the areas of stress-testing and living wills. Now that the Trump administration has its leaders in place at the federal banking regulators, changes in both priorities and actions are taking shape and reflect some of the promises of the campaign trail.

One of the primary objectives of Chairman Jerome Powell, nominated in November 2017, has been to focus on simplicity and transparency, which can be seen by the clear language used in his public statements. He has also emphasized the importance of public feedback.

Another theme has been to tailor the rules and guidance to the size and complexity of the organizations supervised. For example, the Federal Reserve has issued guidance on board governance, which focuses on the core responsibilities of directors and acknowledges that the board’s composition and practices should be tailored to the firm’s size, complexity, and risk profile. The guidance also suggests that holding company boards have more flexibility to focus on the issues facing their institution rather than follow check-the-box style oversight.

Office of the Comptroller of the Currency

Based on his speeches, OCC Comptroller Joseph Otting, confirmed in November 2017, intends to update or “modernize” regulations that the financial industry has reported to the regulators to be ineffective. In addition, he intends to make changes to the agency in ways that will reduce the Washington-centric structure of the prior administration and puts more authority in the hands of local supervisors.

For example, Comptroller Otting has expressed an interest in reforming the regulation of the Community Reinvestment Act (CRA) to create a system that assesses the factual record of how a bank meets its obligations and serves the needs of its communities. The OCC has announced that it has changed the application process to limit participation to groups that provide services to a bank’s communities, avoiding distraction of the process by unrelated parties. Similarly, officials from the OCC have stated that when acting on applications from banks with less than satisfactory CRA ratings, the agency will consider actions taken by the banks to resolve the reasons for the ratings. In effect, the OCC will look at the direction of a bank’s efforts as well as its status.

Similarly, regarding short term consumer loans, Comptroller Otting has indicated he believes the pendulum of regulation has swung too far and made it difficult – if not impossible – for banks to offer short-term consumer funding. He intends to bring that business back into the banks, in a safe and sound manner.

In her short time since being confirmed in May, FDIC Chairman McWilliams has laid out an ambitious agenda. Chairman McWilliams has expressed interest in revisiting the CAMELS definitions and process, which have not been reconsidered in more than two decades. She supports reviewing the civil investigative demand and MRA/MRIA process to ensure consistency. She has suggested that the US reconsider the level of its engagement with Basel, and she expressed concern that US banks may be taking anticipatory actions that the US bank regulators will not require. She has also suggested that banks should be permitted to streamline their resolution plan submissions to reflect only the changes from prior submissions. Chairman McWilliams has also stated she is keen to receive feedback both from institutions regulated by the FDIC as well as consumers.

Chairman McWilliams, in her role as chair of the Federal Financial Institutions Examination Council, led the federal banking agencies in a statement that they would seek to “promote notification of, and coordination on, formal enforcement actions”. It is an important step in the right direction that has been echoed by the Department of Justice and the Securities and Exchange Commission in an attempt to avoid the piling on of fines over the past decade.

Acting Director Mick Mulvaney, who was appointed in November 2017 and will continue to serve until a new director is confirmed, has wasted no time in reimagining the CFPB. He started by changing its name to the Bureau of Consumer Financial Protection to align with Title X of the Dodd Frank Act. This approach of more closely following the Bureau’s legislative mandate is a primary theme for the director. Mr. Mulvaney aims to avoid “overstepping” the Bureau’s statutory authority by applying a strict textual approach to the agency’s statutory mandate.

Mr. Mulvaney’s long term goal is to curtail the Bureau’s power. He recently praised the Congressional Review Act, which Congress used in May to overturn the Bureau’s auto-lending regulations and last October in response to a rule that banned mandatory arbitration requirements in financial contracts. He has also announced his priorities for Congress to: (1) fund the Bureau through Congressional appropriations, (2) require legislative approval of major Bureau rules, (3) ensure the Director answers to the President in the exercise of executive authority, and (4) create an independent Inspector General for the Bureau. These changes would help preserve Mr. Mulvaney’s revised version of the Bureau by limiting any future Director from assuming the type of activist regulatory role pursued by his predecessor.

In contrast to these areas where it is pulling back, the Bureau is increasing its focus on providing financial education to individuals and to a lesser extent a collector of consumer complaints. The three main links on the front page of its website are “Submit a complaint,” “Get answers to money questions,” and “Reach your financial goals”.

Share on FacebookShare on TwitterShare on Linkedin
Related Topics:auto-lending regulationseconomic growthFinancial Industryglobal financial crisis
Up Next

Unlock the power of data