The real reasons why challenger banks like Bó and N26 fail – it has nothing to do with Covid-19, Brexit or Russian Hackers…

Disruption – can traditional banks fight back?

Analysis-RBC tightens grip at home with $10 billion HSBC Canada bid, regulatory risks loom
Our website publishes news, press releases, opinion and advertorials on various financial organizations, products and services which are commissioned from various Companies, Organizations, PR agencies, Bloggers etc. These commissioned articles are commercial in nature. This is not to be considered as financial advice and should be considered only for information purposes. It does not reflect the views or opinion of our website and is not to be considered an endorsement or a recommendation. We cannot guarantee the accuracy or applicability of any information provided with respect to your individual or personal circumstances. Please seek Professional advice from a qualified professional before making any financial decisions. We link to various third-party websites, affiliate sales networks, and to our advertising partners websites. When you view or click on certain links available on our articles, our partners may compensate us for displaying the content to you or make a purchase or fill a form. This will not incur any additional charges to you. To make things simpler for you to identity or distinguish advertised or sponsored articles or links, you may consider all articles or links hosted on our site as a commercial article placement. We will not be responsible for any loss you may suffer as a result of any omission or inaccuracy on the website. 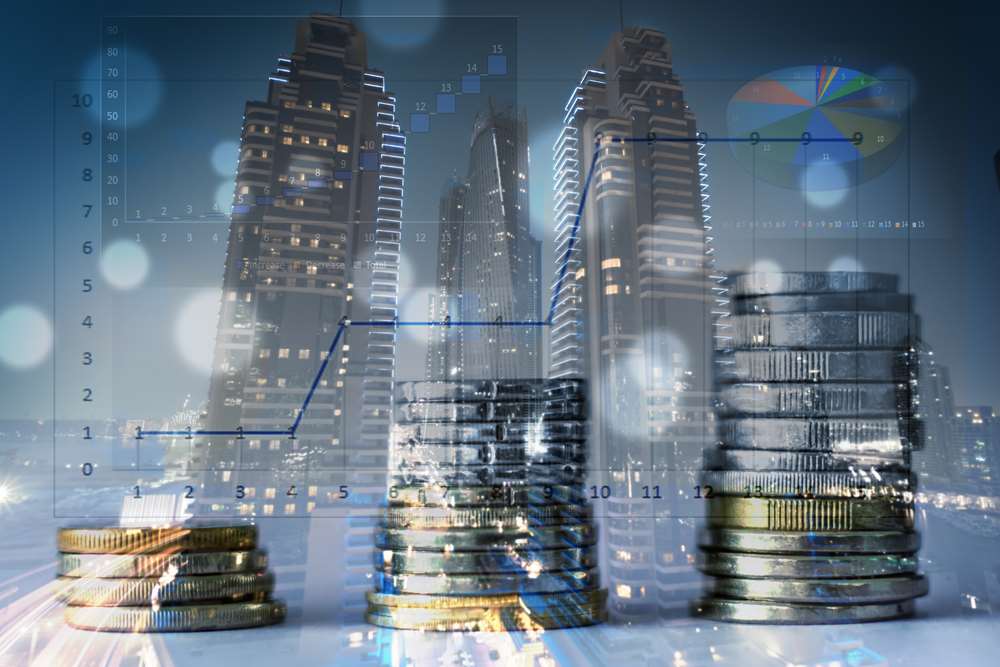 RBS’s recent decision to shut down its challenger bank Bó after just six months is the second high-profile blow to the UK neobank sector this year. Just three months ago, German bank N26 also announced it was pulling out of the UK – less than 18 months after its fanfare launch.

Despite running heavyweight marketing campaigns to build its UK business, by the time N26 quit the market, the bank only had around 200,000 customers, ranking far behind Monzo and Revolut in terms of monthly active users (MAUs). The situation was even worse at Bó – which had just 11,000 users when it closed. Despite RBS Group CEO Alison Rose insisting that the platform was “not a failure”, those figures were a long way short of expectations. Bó’s former CEO Mark Bailie (who quit two months after the app’s launch) was on the record saying he wanted a “material” number of customers within five years, comparable to NatWest (which has 7.5 million personal customers). His view at the time was that “a few hundred thousand customers doesn’t make any difference to the bank.”

N26 blamed Brexit for exiting the UK while RBS is clearly hoping that the closure of Bó will be attributed to Covid-19 collateral damage. But the reality is that both of these digital disruptors failed in the UK because they didn’t get their business propositions right. Compare, for example, Bó’s failure with the success of Goldman Sachs’ Marcus. 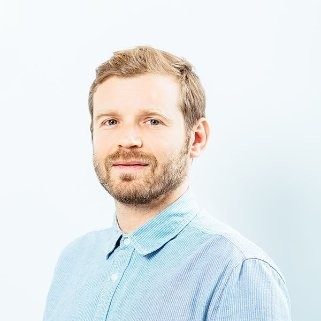 They won’t be the last to fold. In the UK’s highly-competitive banking market, where traditional players are racing to reinvent themselves and digital-first challenger brands are seeking to steal market share, there will be more casualties before the sector settles down – and it won’t be because of Brexit, Covid-19, Russian Hackers, Climate Change, or whatever else is making the headlines at the time. Below are some of the real reasons challenger banks fail to gain traction:

Limited differentiation: The UK banking sector is crammed with challenger brands that lack differentiation. Bó never offered anything customers couldn’t already get from gold standard neobanks like Monzo and Starling, while N26 admitted it would be a challenge to differentiate its offering in the UK. Savvy challenger banks target underbanked demos, fulfil a specific need like Monese does, or, in the case of Revolut, offer various ‘value-add’ features outside of core banking, such as crypto or forex services without the standard industry fees. Reviewers said Bó felt like “the first attempt of a fledgling start-up rather than the cutting edge of the fintech boom”. By contrast, Monzo, Starling and Revolut have already spent 4-5 years working out the glitches in their offerings, and building attractive new features.

Failing to meet UK customer expectations: In a competitive and well-established neobanking market like the UK, consumer expectations are extremely high. Failing to meet those can lead to a quick demise for a new challenger bank. Bó, for example, ran into difficulties around accepting driving licenses and passports as proof of ID. Later it was forced to reissue 6,000 debit cards to comply with EU rules. Some observers also noted at launch how the app lacked some key standard banking functions – for example not enabling people to get their salaries paid into the account by BACS. Meanwhile N26’s user-experience ratings struggled to match its peers in the UK.

Building brands that failed to connect with customers: Bó invested heavily in branding, working with Accenture Interactive to build an app and brand that aimed to start with customer experience but ultimately failed to connect with consumers. The Telegraph’s conclusion was that Bó’s branding was clunky and confused. But the brand’s inability to capture the imagination was also symptomatic of a deeper shift taking place in financial services. For the most part, young consumers don’t trust established brands and don’t feel like they are being listened to. The reason Monzo’s users are such strong advocates is to do with radical transparency, tone of voice and commitment to its community. It’s a similar story at Revolut which asked customers to help guide the brand.

Failure to connect isn’t just an issue for digital spin-offs of incumbent banks. N26 spent extensively on tube ads but still failed to make the top 15 fintechs in the UK by monthly active users.

Weak social media profile: Even before it launched, Bó was in trouble over accusations that insiders had allegedly been faking reviews for the platform. That kind of attention is unhelpful when your core market is a younger demographic of super-savvy digital natives. Bó also failed to secure the kind of authentic relationships achieved by Monzo, which organised hackathons and invited tech influencers to share its app via word of mouth and Twitter or Revolut with its RevRallys for its community. In the US, challenger bank Chime has also won fans among young audiences by using social media (e.g. #ChimeSavedMe) to prove it is delivering on core promises.

Bó’s failure to connect with consumers underlines the cultural challenge faced by incumbent banks as they attempt to deliver digital-first alternatives. Challenger brands like Monzo and Starling have set a high bar for the online banking sector. Legacy institutions will have to evolve technologically but also culturally if they are to compete at the same level. Even N26, a digital native brand with considerable success in mainland Europe and other global markets failed to establish itself in the UK’s highly competitive digital banking scene. The lessons for all banks, whether incumbent or digital, is to connect with online customers, meet their expectations, and differentiate or die. Brexit, Covid-19 or Russian hackers are no excuse for failure.

‘Digital Awakening’ will lead banking industry into the new normal

How identity is securely unlocking the SME banking market