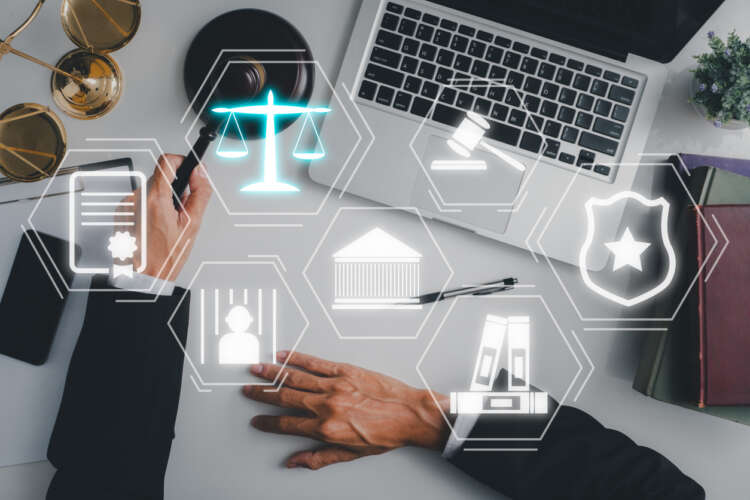 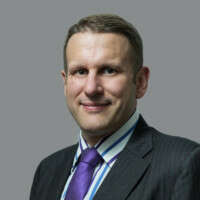 On 1st October, a new framework for document disclosure came into force in the Business and Property Courts in England and Wales, following an extensive trial under the “Disclosure Pilot Scheme” (DPS). The new regime, known as Practice Direction 57AD, is designed to make disclosure in legal cases fairer and more cost effective. While the DPS was met with mixed reviews, initially, the new regime has been largely received as a positive development, creating more options for lawyers and other court users in the disclosure process. Understanding what parties’ rights and obligations are, and what the new system will mean in practice, is vital, especially in today’s digitised world.

The power – and pitfalls – of data

Data is fast becoming one of the most important factors in establishing the key facts in legal cases. However, collating all the relevant data in a comprehensive manner is no simple task, given the vast amount of electronic material that is generated across a range of platforms. Today, the data landscape spans emails and documents stored on disparate devices and systems such as laptops and mobile phones, on-premises and in Cloud storage systems, plus communications from across a multitude of messaging services including Teams, Slack and WhatsApp, to name a few.

Judges are paying close attention. The approach to disclosure was recently the focus of comment by the Court during the Vardy v Rooney libel trial, when the loss of WhatsApp messages proved to be a highly controversial issue which severely undermined the complainant’s credibility. In another recent high-profile case, Cabo v MGA, the court heard that a significant proportion of documents were missed at the harvesting stage. The Judge observed that the “disclosure exercise took the wrong course from the outset”, suggesting that expert supervision of the process may have been lacking.

Cautionary words indeed. They illustrate the fundamental importance of designing a robust and defensible data collection process at an early stage, so that the right documents and information can be assimilated before being evaluated and disclosed as necessary, which should have a positive knock-on effect on the rest of the process.

Such forensic methods may well require the expertise of dedicated data specialists who understand the relevant data types and who can deploy sophisticated tech tools that can collect the right data from diverse sources, or ‘slice and dice’ it in helpful ways, e.g. by separating chat data out by conversation or date. It may also be sensible to bring in a testifying expert who can provide essential intelligence around what could constitute key evidence in court for a particular industry or type of claim. Having all this in place at the start should help ensure that the data collection and review methodology are aligned, preserving the metadata of documents along the way and ensuring the disclosure meets the agreed electronic format, whilst also avoiding the risk of a last-minute scramble for evidence.

Given the challenges inherent in straining the appropriate data from what is often a veritable “data soup”, the use of artificial intelligence (AI) is now encouraged. Solutions that can analyse and review reams of data quickly and accurately will maximise effectiveness, while minimising costs, providing enormous flexibility in terms of workflow and deeper insight in disclosure. Complex cases will likely still require management and oversight from experienced disclosure and tech professionals to get the most out of the technology and oversee its findings. We can expect to see more regulation around the use of AI for disclosure purposes going forward, to ensure that whatever tools are used are well-designed and are free of in-built bias which could skew results.

Looking ahead, as the digital economy develops apace, we are likely to see more claims centred around complex digital cases than ever and, as this happens, lawyers and courts will have to adapt. For example, if a claim arises between two crypto businesses, document disclosure may involve lines of code or smart contracts from the blockchain, rather than the sort of traditional ‘paper trail’ most people are more familiar with. Dubai is leading the way on this front, launching a specialist court for the digital economy. The UK is yet to address this issue specifically, but it may soon have to, in order to deal with the influx of these kinds of claims that we will inevitably see in the years to come.

Many lawyers think the new Practice Direction 57AD framework represents a major improvement on the previous set of standards, with several refinements being added and problems ironed out during the pilot stage, but some potential criticisms remain. Chief among them is that there are now more disclosure models than before, which could in itself create fertile ground for disagreement between parties. Judges want parties in a dispute to co-operate on setting parameters for disclosure – which may be something of a tall order, given the contentious nature of proceedings. However, it is true that if both sides can agree disclosure protocols in advance, such as agreeing on search parameters to be used, outlining how they will disclose, what the format should be or what form the metadata will take, they could avoid issues and delays further down the line. Judges will also need to be well versed in the possibilities around what data exists and how it should be used if they are to make sensible decisions.

Disclosure is crucial to a fair trial, and the approach to disclosure is now under more scrutiny than ever. Whether Practice Direction 57AD will be adopted by other courts remains to be seen but the recent cases mentioned above suggest it is a widespread concern. Making the process more equitable and cost effective is welcome – and so too is ensuring it is fit for purpose for the digital age. As cases become more complex and data-heavy, leveraging legal technology alongside specialist expertise will be vital in streamlining processes, analysing the evidence effectively, reducing the risk of anything important getting missed and meeting court requirements. Getting processes right from the outset will make it easier to build the most robust case in the most efficient way. There is certainly no excuse to cut corners.