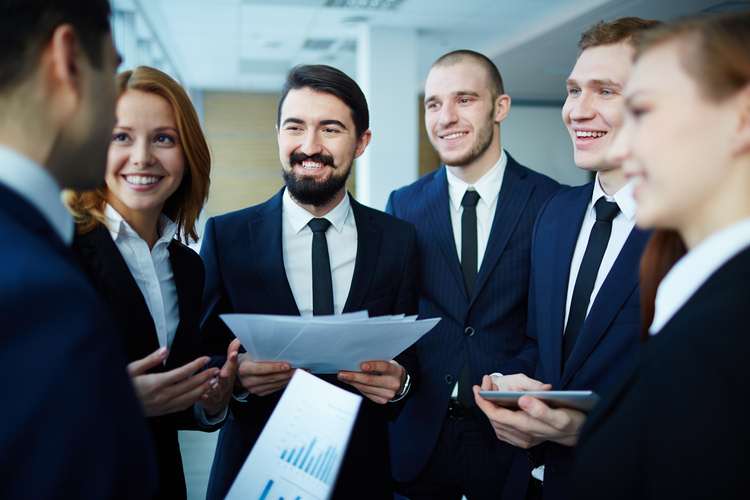 Just days after renewing his plea to respect the rights of migrants, Pope Francis will have a private meeting with Gilbert F. Houngbo, President of the International Fund for Agricultural Development (IFAD) during which it is expected they will discuss the importance of investing in rural development to create opportunities for some of the poorest people in the world.

Since Houngbo took office as President of the UN specialized agency in April 2017, IFAD has embarked on an ambitious plan to increase its impact and sharpen its work on youth employment, gender empowerment, nutrition and climate change – going beyond agriculture development in order to transform rural areas economically so that people are motivated to stay rather than move to cities and beyond.

“The majority of people in low-income countries live in rural areas and at least half of them, if not more, are young people,” Houngbo said prior to the meeting with Pope Francis. “This has implications for economic migration. I don’t believe that migration can or should be stopped, but if we want to make it a choice and prevent people from being forced to migrate we have to create hope and potential for young people.”

In news reports on Monday the pope was quoted as saying that “most migrants would prefer to stay in their own countries, while instead they are forced to leave due to discrimination, persecution, poverty and environmental degradation.”

According to Houngbo, the migration cycle can be reversed. He cited recent media reports of migrants returning to rural areas in Africa to take up farming after seeing the success of their neighbours and family. In many cases, these success stories are a consequence of IFAD investments.

While this is their first private meeting, the President of IFAD and the pontiff met a few months earlier at a World Food Day event in October in Rome, which highlighted how global hunger and migration are both on the rise and largely caused by poverty, inequality, conflict and climate change.

During that event Houngbo said, “Inequalities and lack of opportunities in rural areas are a leading cause for the loss by communities of one of their most precious assets – their young people.” He went on to make a plea for continued investment in rural transformation so that millions of young people can build a better life for themselves.

IFAD invests in and works with governments to develop programmes that entice people, particularly youth, into agriculture by offering training, access to finance and markets.

“One day I would like to see young people, either alone or in small groups, become as excited about starting up an agriculture-related company as they are by the lure of the city,” Houngbo said.

WHAT CAR? UNVEILS THE SHORTLIST OF VEHICLES VYING FOR THE COVETED CAR OF THE YEAR 2018 TITLE