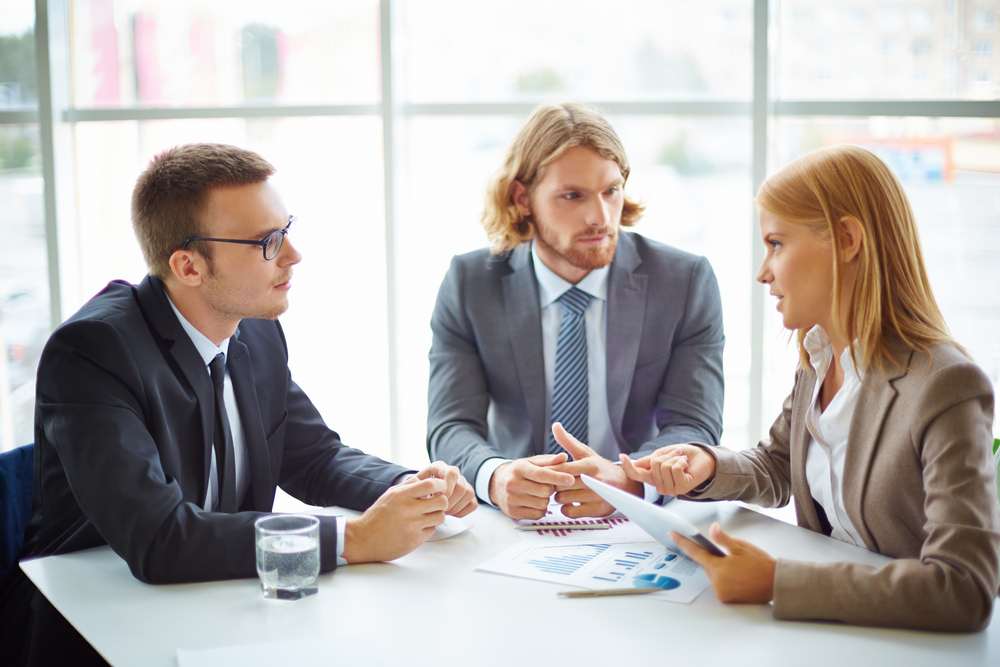 As development enters a new era, Dr. Bandar is reimagining the traditional role of a development bank, making the organisation more globally facing, placing partnerships, technology and innovation, and global engagement at the heart of his modernising programme.

The new brand identity maintains the core elements of the IsDB’s heritage while signalling modernity, independence and transparency, future proofing the bank’s identity and evolving it for an international audience.

H.E. Dr Bandar Hajjar, President of the Islamic Development Bank explained the momentous decision: “The Islamic Development Bank has been a symbol of trust, credibility, strength and stability for over 44 years, with a proud heritage of providing resources, fighting poverty and restoring dignity in our member countries. As we build on the successes of the past, we must also look to the future. I believe that this new brand identity is one of a world class institution – tackling the challenges of today’s modern world.”

The IsDB’s mission, as it enters its next stage of growth, includes equipping people to drive their own economic and social progress at scale; putting the necessary infrastructure in place to enable them to fulfil their potential; building collaborative partnerships between public and private sectors; and championing the latest science, technology and innovation led solutions to the UN Sustainable Development Goals.

Dr Hayat Sindi, Chief Scientific Advisor to the President and General Supervisor of Communications and External Relations for the Islamic Development Bank, added: “This is a significant moment in our organisation’s history. It is a new identity for the next generation of the IsDB, putting our vision at the heart of our brand, harnessing the achievements of our past, as we build towards the future.”

Share on FacebookShare on TwitterShare on Linkedin
Related Topics:innovationPresident
Up Next