The Impact of the Coronavirus on Global Economy 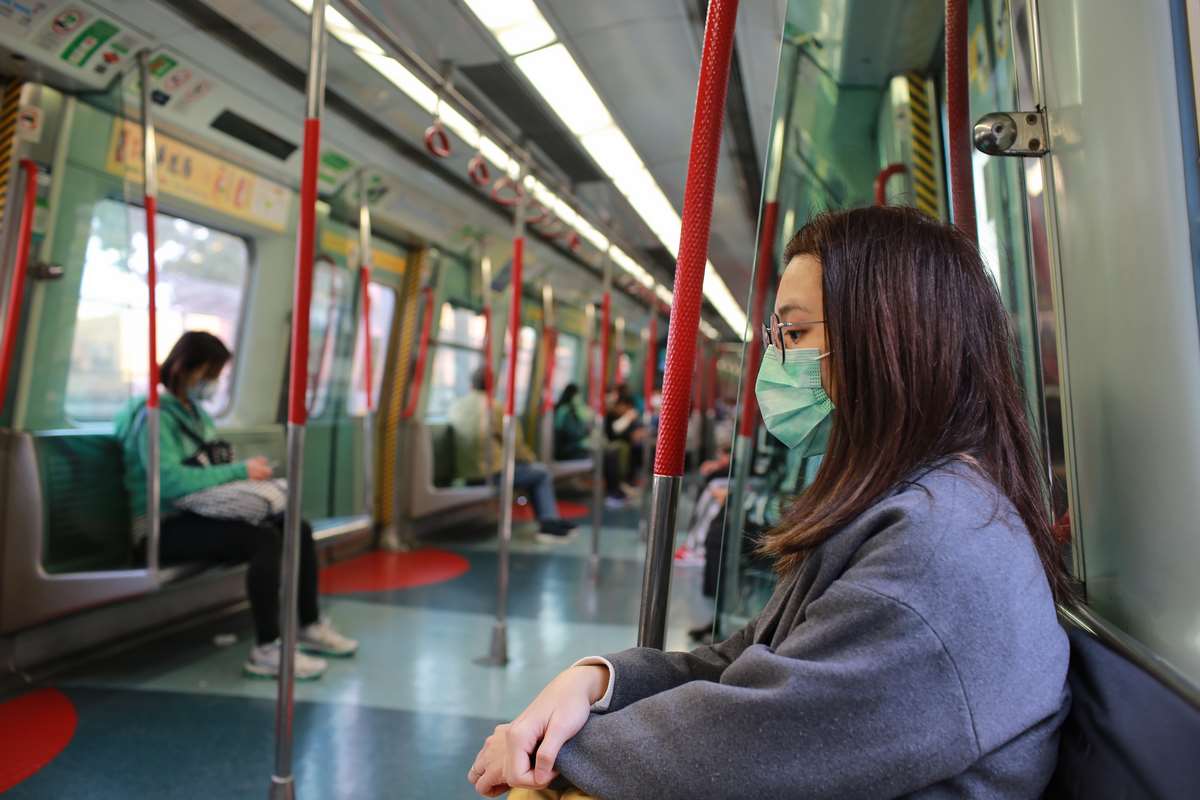 The disease, from China, which has now killed at least 106 people (as of 28/01/2020) has caused global industry leaders to fear for finance and the economy. As unprecedented lockdowns begin on a population of around 40 million within the province of Hubei where the disease started, it is clear the effects are beginning to ripple globally.

This article has used research and global statistics to explore the impact of the virus on the global stock market and the global oil market.

Impact on the Global Stock Market

Stocks around the world are quickly falling as many face fears over the economic impact of the virus. Even as far as Europe, stocks are preparing for their worst day since the start of October. Furthermore, Wall street and the Dow Jones Industrial average have fallen around 400 points. Especially within China, consumption, manufacturing and travel are also expected to take a hit for first-quarter growth.

Global markets have also started removing staff from the affected areas where possible and are telling workers to stay home. This has caused impact for many companies. For example, French automotive group Peugeot have said they are working to evacuate 38 international employees along with their families. They have three production sites in Hubei, so are likely to begin 2020 with a substantial financial blow.

Matt Hancock, UK health secretary, stated the Foreign Office were “rapidly advancing measures to bring UK nationals back from Hubei province.” Those returning will need to spend 14 days in isolation after arriving in the UK. The US are also planning to evacuate US citizens and consular staff from Wuhan in the coming days.

Economists at Korea University and the Australian National University compared the outbreak to the 2003 Sars outbreak for economic guidance. They estimated it cost the global economy $40bn (£30.5bm). Capital Economics, a London based consultancy, also used the figures from the Sars outbreak to consider economic costs. In 2003, the second quarter also saw slower global growth weaken by a full percentage point than estimated without Sars. While the impact of the coronavirus is complex to estimate with more factors coming into play, we can expect damage to global GDP. 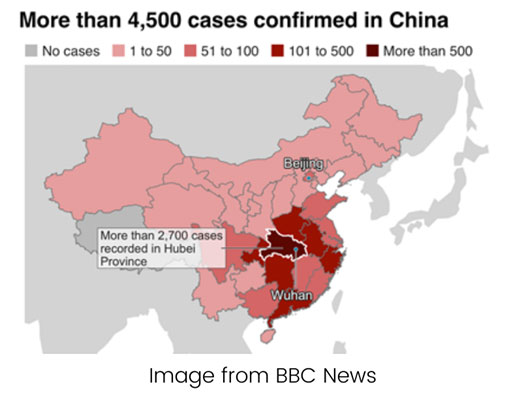 Impact on the Global Oil Market

Oil prices fell sharply last Monday as industrial sectors were hit, settling at their lowest in three months. For example, March Brent crude fell $1.37 a barrel – 2.3%. This follows a 6.4% decline last week. This is mainly due to fears of a lower demand for oil globally. This would lead to an even greater oil market oversupply if no further measures are enforced to reduce supply.

The oil minister said felt that the current impact on crude features and other markets was “primarily driven by psychological factors and extremely negative expectations adopted by some market participants despite its very limited impact on global oil demand.” He was convinced that the virus would quickly be contained as a result of the international efforts to prevent its spread.

When surveying their UK customers in the Oil and Gas market, Fairwayrock found that only 24% were concerned about the impact of the Coronavirus on the UK at current. But 76% did say they would be following the economic impact of the Coronavirus in case they found cause for concern. There was little indication that UK business had been drastically affected by the outbreak.

While some global markets such as the oil industry have alreadyfaced negative impacts, severe damage outside China will depend largely on the spread of the disease. However, it is worth noting that some key assets have seen the stock price rise despite the impact of the virus.For example, gold rose 0.75 per cent to $1,583 per troy ounce.

At current, there is still no specific treatment for the coronavirus. While most people recover naturally, there are people who have died as a result. The number of infections has also doubled in a day to more than 4,500 people in China (as of 28/01/2020). It is therefore crucial to minimise spread, which will prevent the global economy from further negative impact.

Scientists have been working to develop an effective vaccine since the beginning of January when the outbreak surfaced. China have released a media statement stating they are hopeful of a new treatment which has been successfully tested on nurses. This has been carried out by the Chinese Centre for Disease Control and Prevention. China’s National Health Commission have also stated that the coronavirus can be recovered from within a week, and that children would only face mild symptoms. We can therefore hope that the rate of global economic damage will slow, and that the second quarter of 2020 will suffer less of a financial blow for many companies.

Anna Gill is Digital Marketing Specialist at Fairwayrock.com, an online marketplace for industry based in the UK.

Brief History of Company: Fairwayrock was created in 2017 to bring innovative solutions to industry. The current service offered to the market is an online marketplace for industry where companies can easily procure all their required equipment and supplies without the lengthy and costly processes traditionally accrued. They are currently working on other innovative technologies to combat challenges within industry.

Three ways to win shoppers during Chinese New Year (and beyond)