The Chinese Startup that Changed the Definition of a Bank 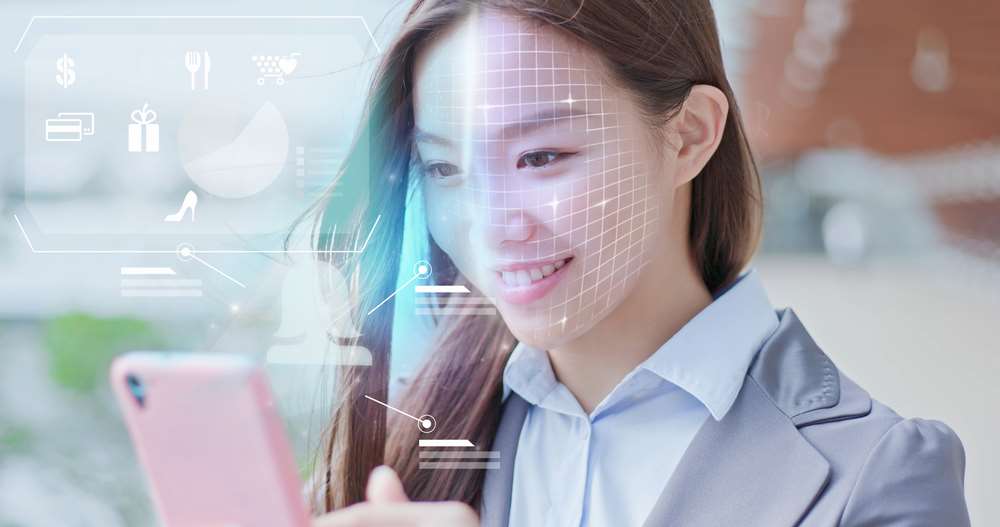 In Shenzhen’s Hi-Tech district, the fifth floor conference room of a non-descript building has plants, a large-screen television, white board, and table with bottled waters on top. The room appears ordinary, but the click of a button makes the white plexi-glass walls turn translucent, revealing WeBank’s hi-tech command center which resembles the Star Trek Starship Enterprise.

“We’re an IT company with a banking license. Or a bank with a very powerful IT infrastructure,” said WeBank’s head of regional fintech partnerships, Gilbert Yeoh Tan.

WeBank received regulatory approval in 2014, making it the first privately-owned bank and first digital-only bank in China. It is 30 percent owned by Tencent, which developed WeChat. The remaining ownership is held by Baiyeyuan Investment, Li Ye Group, and other minority shareholding enterprises.

WeBank markets SME (small- and medium-sized enterprise) loans, Wechedai auto loans, insurance, and wealth management. The core product is Weilidai consumer micro loans, which average around RMB 8,100 (USD $1,200). Applicants must apply through proprietary apps. They receive a response within five seconds and funding within a minute.

Contrasting conventional banks, WeBank offers around-the-clock services, rapid loan application decisions, and real-time transaction settlement. Additionally, given that micro-lending is low margin, WeBank was built using low-cost open-sourced hardware and software. According to the company, its per account IT operating cost is 3.6 RMB, approximately one-tenth that of Chinese banks and a fraction of international competitors.

“As the economy continues to evolve, the so-called collaborative business model will become more popular,” said, Henry Ma, vice president and chief information officer of WeBank. “Open consortium chain technology will be a very important component to support that.”

China’s tech behemoths including Baidu, Alibaba, Tencent, JD.com (the BATJs) see fintech opportunities. “[BATJs] have massive amounts of data,” said Forrester research analyst Meng Liu. “Compared to the rest of the world, they can use many real-world customer data to power their technology testing and technology development. That’s why they’re very aggressive in emerging technologies.”

According to WeBank’s 2018 annual report, the company has more than 100 million active customers. In 2018, WeBank’s total net profit reached RMB 2.47 billion (USD $359 million), a 70.8 percent year-over-year increase. The private enterprise has long-term plans to go public, but not imminently.

Beijing policymakers are also encouraging lending to small- and medium-sized enterprises, which conventional banks have neglected, but WeBank is now targeting. Regulations, however, do pose barriers. Lenders must meet with corporate borrowers in person, which inhibits scaling on the commercial side.

Consumers spend more than two-thirds of their mobile bank time on BATJ platforms, according to Forrester. Liu said consumers seamlessly transition from reading the news, chatting with friends, or buying goods online to accessing financial services through these dominant portals. “These platforms are changing and educating the customer’s behavior in China,” Liu said. “They provide very approachable and social financial services.” WeChat alone has more than 1 billion daily active users.

Given regulatory complexity with distributing financial services directly and the higher margins associated with technology offerings, the BATJ fintechs are offering solutions to third-parties. WeBank has partnered with more than five dozen banking partners within China, and is now exploring opportunities with international partners. “We are trying to export our know-how.” Yeoh Tan said.

The most lucrative opportunities, however, may exist outside financial services. Through the cloud, WeBank provides turnkey solutions to other industries. “We really want to work with a lot of other industries, so it’s not just banking. Banking plus retail. Banking plus manufacturing. Banking plus medical. And be able to form these cross-industry collaborative initiatives,” Ma said. WeBank solutions help clients administer loyalty buying programs, corporate finance departments, supply chain financing, and B2B payments.

In 1823, Piào hào (draft banks) were established in Shanxi province. These banks expanded throughout the country by facilitating remittances. Two centuries later, one of China’s most preeminent banks doesn’t have branches and is more of a technology company than financial services provider.

Joshua Bateman is based in Greater China. He can be reached @joshdbateman.