The case for real-time reporting 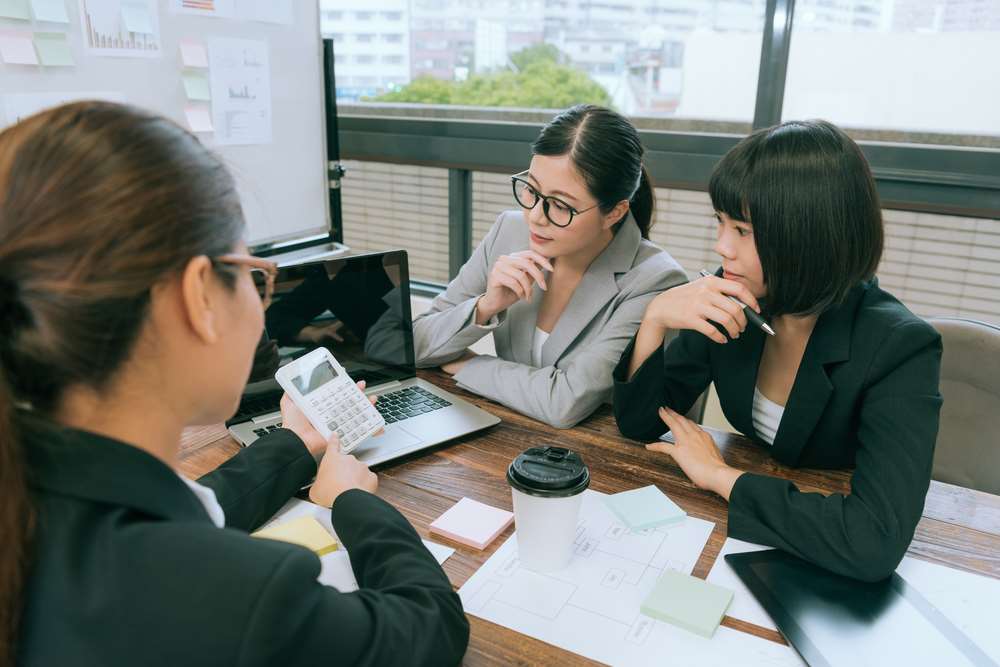 In the wake of the 2008 financial crisis, the desire for real-time cash-balance liquidity reporting began to build. Fast forward, however, and its implementation within the banking industry remains limited. Deutsche Bank’s Andreas Hauser argues that now is the time to revive this momentum and take action 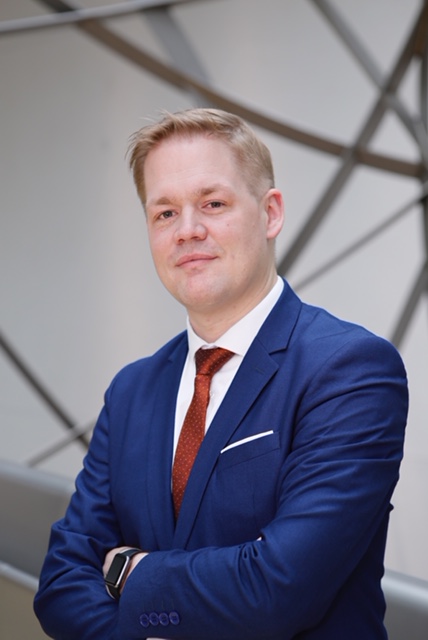 The 2008 financial crisis shone a spotlight on the global banking system and, in the process, highlighted several of its faults. For one, banks were revealed to be highly sensitive to fluctuations during the day and highly unable to quickly address them.

The revelation awakened regulators to the system’s inherent dangers – leading the Basel Committee on Banking Supervision (BCBS) to propose guidelines to track liquidity flows over the course of the business day. The response came in the form of two complementary regulations: the qualitative BCBS 144 and the quantitative BCBS 248, released in 2008 and 2013 respectively. Most recently, the latter standard has been integrated into the Basel Framework.

Several years later, however, this concept apparently has somewhat slipped down the agenda. Outside of a handful of the world’s largest banks that are mandated to report their cash balance liquidity positions on a real-time basis, its possibilities remain mostly unexplored. And accordingly, few have capitalised on the opportunities it affords.

It is time for this trend to be reversed. While other industry standards and technologies – such as ISO 20022, Application Programming Interfaces (APIs) and Distributed Ledger Technology (DLT) – continue to command the industry’s focus, a long journey to fulfil their potential lies ahead. By contrast, the tools necessary for real-time reporting are already available and the benefits can be seized today.

What has been holding banks up thus far? The lack of a broad mandate is certainly a contributory factor, as perhaps is the possibility that real-time reporting is seen as a regulatory exercise that can be avoided. Yet this is far from the case, with real-time reporting offering a range of important benefits. The BCBS 248 report itself suggested that the tools would be “useful in promoting sound liquidity management practices for other banks, whether they are direct participants of a large-value payment system (LVPS) or use a correspondent bank to settle payments”.

In any given 24-hour period, a bank with a large international portfolio will likely see its cash liquidity positions vary significantly. Except, of course, without real-time reporting functionality, it will not actually see it. The cash position will be varying – potentially veering from positive to negative intraday balances and return – unbeknown to the team throughout the day. Being able to report on intraday cash balances allows banks not only to guard against stress scenarios as envisaged by the BCBS, but also to retain constant control over payment execution, and improve liquidity management strategies. Put simply, banks that fail to apply such a strategy are missing out on potentially huge efficiencies.

Deutsche Bank recently conducted a study into four different financial institutions, two of which use its extended real-time reporting service and two that do not. The two users were found to have a clearly defined daily pattern, with minimal over- or under-funding across the business day. In contrast, the two non-users exhibited more random patterns and regularly wasted cash liquidity. And in cases where the account fell short of liquidity, the two institutions without real-time reporting were obliged to either borrow at additional costs or risk situations in which they may not meet their time-specific payment obligations.

The future of reporting

Technology is rapidly evolving, and many of the major ongoing developments will have knock-on effects on real-time reporting.

API technologies, for example, could be used to allow information to be shared directly between banks and their payments service providers through an alternative reporting channel. In addition, a DLT solution, which removes the need for a central system to act as the processor for transactions, could be applied to correspondent banking to make all data reporting available immediately. Artificial Intelligence (AI) solutions are also being explored with a view to automating a bank’s treasury functions. Crucially though, these solutions all have one thing in common: they remain a long way off widespread everyday use.

In the nearer term, the migration to a new global payment messaging standard, known as ISO 20022, is set to have far-reaching implications across the workings of any given bank – whether they adopt the standard or not. With regard to real-time reporting, ISO 20022 messages are set to provide markedly richer and more structured data, which will allow for the better analysis and control of a bank’s cash position. But, while it is likely the migration to ISO 20022 will improve reporting, it is unlikely it will cause a disruption to those who have already implemented, or those who are in the process of implementing, real-time reporting services.

No time to wait

For banks seeking to improve their visibility over liquidity flows today, real-time reporting, which can already be carried out to a high standard, is their best strategy. What’s more, when compared to global projects, such as the ISO 20022 migration, the cost of implementation is negligible and can be achieved relatively quickly. Investing early, rather than waiting on new developments or mandates, will prove to be a beneficial move for banks – and one that will be swiftly rewarded.

Why There’s No Such Thing As Digital Transformation