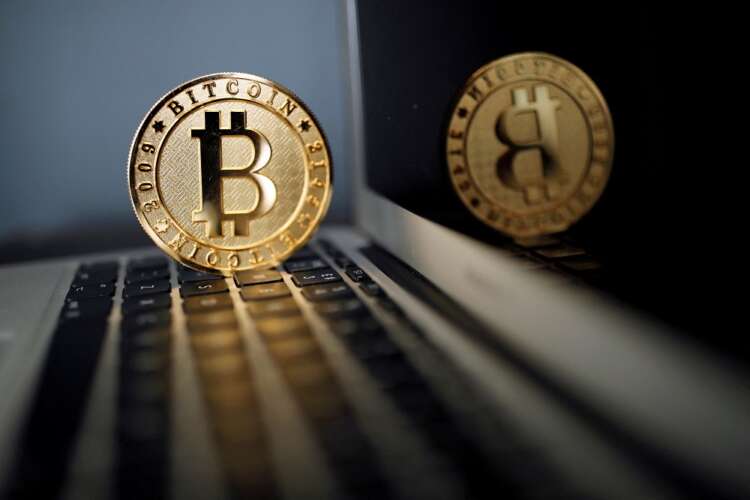 BANGKOK (Reuters) – Thailand’s Securities and Exchange Commission said on Monday it was working with law enforcement to look into potential losses among the public after the crypto exchange Zipmex temporarily suspended withdrawals last week.

The SEC said in a statement it was asking impacted users of Zipmex to submit information via an online forum on how they had been affected by the problems at the platform.

Withdrawals resumed on the same the evening in Thailand and later on in other countries, except for transfers from one investment product, which the company later said had exposure worth $53 million in crypto lenders, Babel Finance and Celsius.

Celsius and Babel Finance are among several crypto players that have fallen into difficulties in recent months.

A Zipmex spokesperson said it was fully complying with SEC requests and has been actively speaking to government agencies.

The announcement comes as crypto trading in Thailand has slowed and after Thai lender SCB X Pcl said https://classic.set.or.th/set/pdfnews.do?newsId=16572373881420&sequence=2022082576 it was extending the due diligence period for its $537 million acquisition of Thai crypto exchange, Butkub.

Zipmex is the latest crypto firm to be face difficulties following a sharp sell off in markets that started in May with the collapse of two paired tokens, Luna and TerraUSD.

Zipmex holds a digital asset exchange and a digital asset broker license, the SEC website https://www.sec.or.th/en/pages/shortcut/digitalasset.aspx shows. At the weekend, the company said in a Facebook post https://www.facebook.com/zipmexasia/posts/pfbid0mwHXPYA2oMRgeRJvNLmDUvVinSDqywW1J6eSUAuR7ZNbZWgS8HC9TNp5rsSoxthyl it was exploring a deal with an “interested party.”

One fifth of UK households had ‘negative disposable income’ in June, says Asda