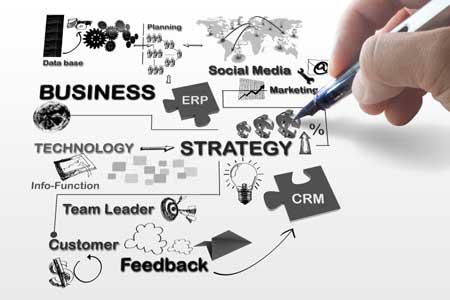 Georgia’s TBC Bank announced its digital transformation has resulted in a staggering 54 per cent leap in remote banking transactions in just 12 months.

The overhaul of TBC Bank’s remote channel was fronted by agile software consultancy Box UK, which was tasked with delivering a disruptive user experience to position it as Georgia’s leading bank. This included enhancing the interfaces of previously established platforms, such as ATMs and kiosk machines, alongside apps for Apple and Android device users.

“We are passionate about leading the industry’s innovation yet the number of clients engaging with us remotely simply wasn’t good enough. We decided the time had come to transform customer experience and following an in-depth global tender, Box UK’s vast experience of delivering high quality user experience across a wide range of platforms made it the obvious choice,” Vazha explains.

“Working closely with Box UK resulted in a complete renovation of our online platforms, kiosks and ATM interfaces to increase simplicity, as well as a vast array of apps which had not previously been seen in the Georgian banking industry. Disrupting the market in this way has set us apart from our competitors, resulting in us being named the best bank in Georgia, alongside continuous growth of our remote channels.”

Benno Wasserstein, managing director of Box UK, believes the agile approach to software development played a key role in the success of the project.

“At Box UK, we thrive on working on cutting-edge, digital transformation projects and we were delighted to be selected to partner with TBC Bank to renovate its user experience. The brief was to design an innovative platform which positioned its remote channels at the forefront of TBC’s offering, and that’s exactly what has happened,” Benno says.

“As with all projects, there were obstacles to overcome, not least the challenges presented by idiosyncrasies of the Georgian banking market and the Georgian alphabet. However, the constant communication and collaboration we continue to have with TBC Bank ensures its brilliantly simple user experience remains on the front-line of the banking industry and we look forward to continuing this relationship in the future.”