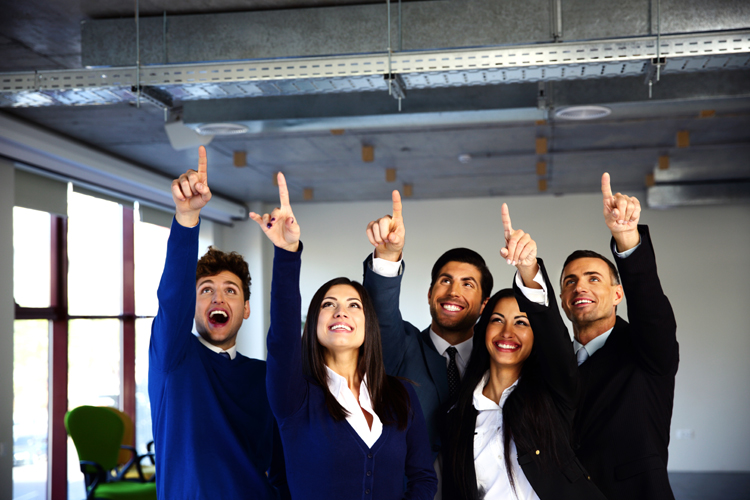 Synechron Inc., the digital, business consulting and technology services provider, was awarded Best Distributed Ledger Technology (DLT) Initiative of the Year by FTF News for its Blockchain Accelerators. Given Blockchain’s potential to transform the financial services and technology industries and the wider global impact of the Accelerator program Synechron’s CEO, Faisal Husain also was named FinTech Person of the Year.

The FTF News Technology Innovation Awards are the standard for excellence in post-trade processing and celebrate the companies and people that have made significant operational achievements. The Best DLT Initiative of the Year evaluated DLT efforts promising to revolutionize middle- and back-office operations in financial services. The FinTech Person of the Year category sought a single individual instrumental in advancing a key financial technology initiative that has had a major impact on the industry.

Following industry voting and input from a judging panel, Synechron was declared the winner in both categories due to the innovative work achieved with its Blockchain Accelerators: six working applications, that draw on the firm’s Digital, Business Consulting, and Technology expertise to solve complex financial services use cases. These include Trade Finance, Know Your Customer (KYC), Mortgage Financing & Processing, Insurance Claims Processing, Smart Margin Calls, and Global Payments. The Accelerators are built on industry-leading platforms like Ethereum and Hyperledger’s Fabric. With these two awards, Synechron now has received eight awards win for its Blockchain Accelerator Program since it launched.

“Year over year, the FTF Awards become increasingly competitive and this year was no exception.  We received twice as many nominations and twice as many voters over 2016,” commented Maureen Lowe, Founder & President of FTF and FTF News. “This reaffirms our faith in an industry that is filled with impressive and dedicated people and companies who work tirelessly to move the industry forward with innovative and disruptive technology. We congratulate all who were nominated this year and we look forward to celebrating with the participating winners at our memorable awards gala.”

“After spending more than fifteen years focused on FinTech innovation, it is an honor for Synechron to be recognized for the cutting-edge work we are doing to guide our clients through their digital strategy creation and implementation. I am incredibly proud of the global team that has contributed to this program and for the overwhelming recognition we have received from clients and peers for this work. It is my honor to have played a role in that success,” said Faisal Husain, CEO and Co-founder at Synechron.