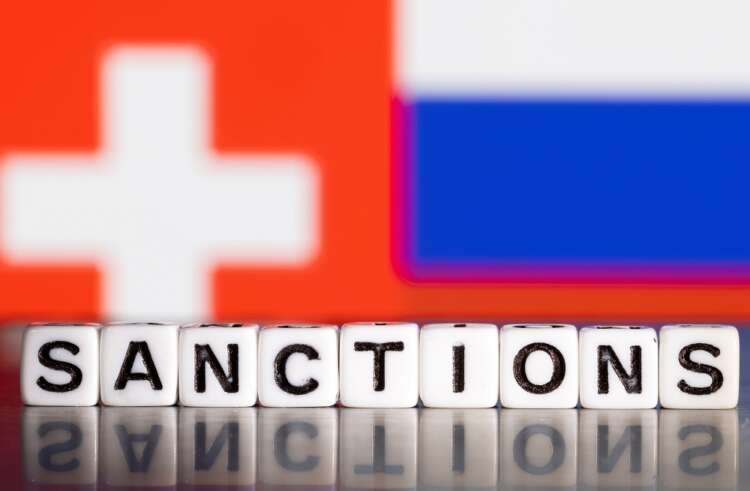 The Swiss list of sanctioned individuals and entities, which is the same as the European Union’s, includes military personnel held responsible for atrocities committed in Bucha, individuals active in the fields of politics and disinformation and certain oligarchs and their family members, it said.

The council also approved the exclusion of four new Russian and Belarusian banks, including Sberbank, Russia’s largest, from the SWIFT transaction system was also approved.

The amendments come into force at 1600 GMT on Friday.