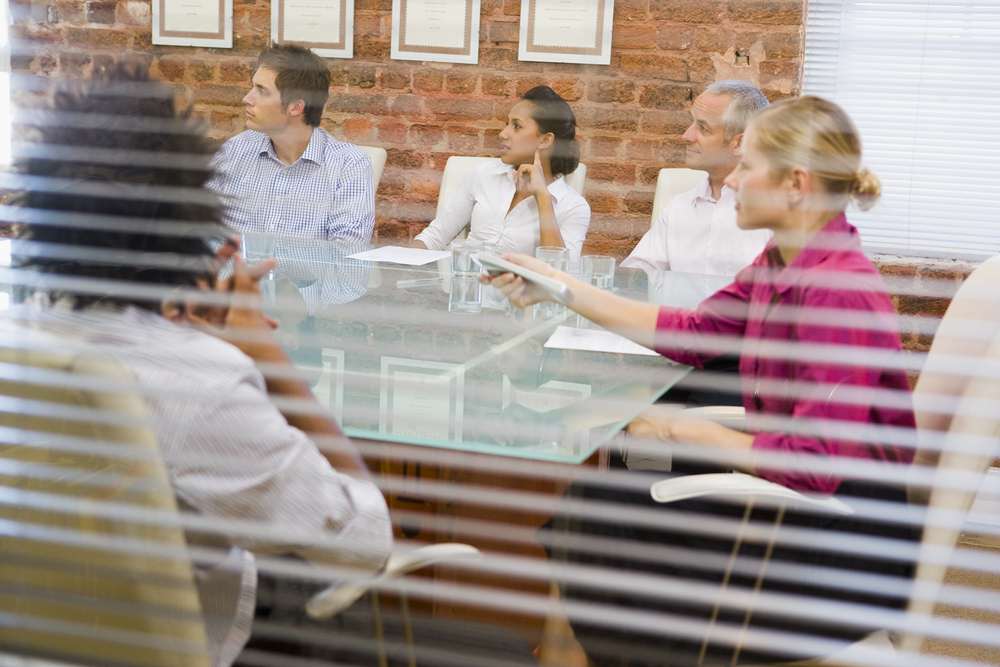 “On initial internal benchmark tests, our 4029GP-TVRT system was able to achieve 5,188 images per second on ResNet-50 and 3,709 images per second on InceptionV3 workloads,” said Charles Liang, President and CEO of Supermicro. “We also see very impressive, almost linear performance increases when scaling to multiple systems using GPU Direct RDMA. With our latest innovations incorporating the new NVIDIA V100 32GB PCI-E and V100 32GB SXM2 GPUs with 2X memory in performance-optimized 1U and 4U systems with next-generation NVLink, our customers can accelerate their applications and innovations to help solve the world’s most complex and challenging problems.”

Supermicro GPU systems also support the ultra-efficient Tesla P4 that is designed to accelerate inference workloads in any scale-out server. The hardware accelerated transcode engine in Tesla P4 delivers 35 HD video streams in real-time and allows integrating deep learning into the video transcoding pipeline to enable a new class of smart video applications. As deep learning shapes our world like no other computing model in history, deeper and more complex neural networks are trained on exponentially larger volumes of data. To achieve responsiveness, these models are deployed on powerful Supermicro GPU servers to deliver maximum throughput for inference workloads.

Supermicro is further demonstrating the NVIDIA SCX-E3 class of GPU-Accelerated Server Platforms, the performance-optimized 4U SuperServer 4029GR-TRT2 system that can support up to 10 PCI-E NVIDIA Tesla V100 accelerators with Supermicro’s innovative and GPU-optimized single-root complex PCI-E design, which dramatically improves GPU peer-to-peer communication performance. For even greater density, the SuperServer 1029GQ-TRT supports up to four NVIDIA Tesla V100 PCI-E GPU accelerators in only 1U of rack space and the new SuperServer 1029GQ-TVRT supports four NVIDIA Tesla V100 SXM2 32GB GPU accelerators in 1U. Both of the 1029GQ servers are part of the NVIDIA SCX-E2 class of GPU-Accelerated Server Platforms.