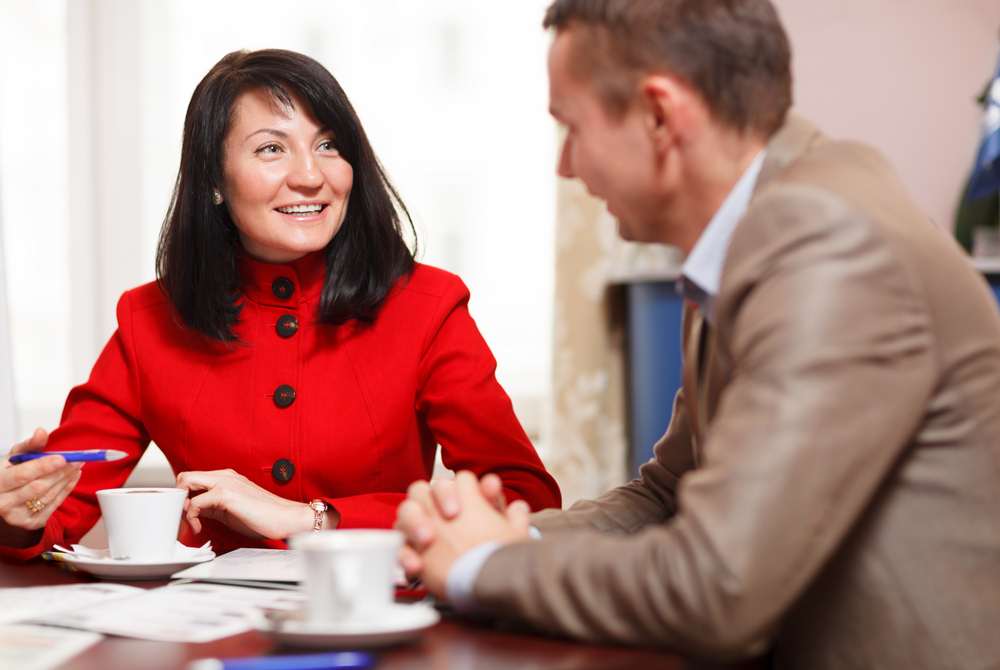 Sunwah International Limited, (TSX: SWH) (the “Company”), an Asian based financial services firm, announces that it has entered into two debt settlement agreements pursuant to which the Company will transfer shares in Sunwah Kingsway Capital Holdings Limited (“Sunwah Kingsway”) with a value equal to approximately CAN$7,655,542 in settlement of the Company’s outstanding 8% debentures and its revolving loan facility.  Sunwah Kingsway is a company listed on the Main Board of The Stock Exchange of Hong Kong (the “HKEx”).

The Company’s wholly-owned subsidiary, Sunwah International Financial Services Limited (“Sunwah Financial”), as borrower, obtained an unsecured revolving loan (the “Loan”) for up to HK$12,000,000 bearing interest of 12% per annum, payable monthly.  The Loan was provided by Sunford Finance (H.K.) Limited, a company controlled by  family members of Dr. Jonathan Choi, a controlling shareholder and a director of the Company.  The current balance drawn on the Loan is HK$8,000,000 (approximately CAN$1,355,542) and monthly accrued interest has been paid to current.  The Loan matures on September 30, 2018 and Sunford has indicated that it does not intend to extend the maturity date.  The Company and Sunwah Financial have agreed with Sunford to settle the Loan by transferring to Sunford 76,923,076 shares of Sunwah Kingsway at a price of CAN $0.0176 per share (HK$0.104 per share and based on an exchange rate of HK$5.9017:CAN$1) in full satisfaction of the Loan principal, with any accrued interest to the date of payment to be paid in cash.

Dr. Jonathan Choi and Mr. Michael Choi (together, the “Debenture Holders”) and the Company have agreed to settle all amounts owing in respect of the Debentures (in which the aggregate of the principal, accrued interest as of June 30, 2018 and 1% arrangement fee total CAN$6,300,000) by transferring to the Debenture Holders, respectively, 268,130,120 and 89,376,706 shares of Sunwah Kingsway at a price of CAN$0.0176 per share (HK$0.104 per share and based on an exchange rate of HK$5.9017:CAN$1) with the remaining accrued interest of the Debentures from July 1, 2018 to the closing date shall be settled in cash on closing date.  On settlement of the Loan and the Debentures with the Company’s Sunwah Kingsway shares, it is expected that the Company’s equity interest in Sunwah Kingsway will decrease from approximately 35% to approximately 28%.

It is currently anticipated that the settlement of the Loan and the Debentures will be completed concurrently on July 13, 2018.

The Company will send a copy of the material change report in respect of the settlement transactions to any security holder of the Company upon request and without charge.