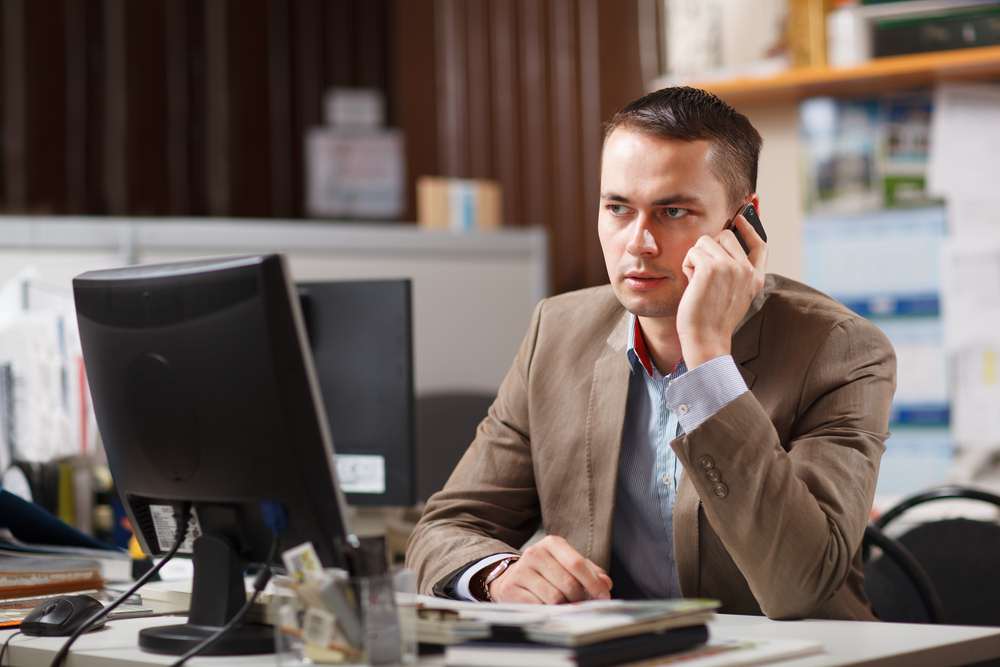 “SmartFrame has developed a revolutionary, patent-pending new image format for the internet that seeks to redefine and become the ubiquitous digital image standard.”

Having spent 5 years developing the technology and building the infrastructure to support exponential growth, SmartFrame is now seeing the technology being adopted by photographers, picture agencies, publishers and brands globally and is on target to having over 1 billion SmartFrames on the Internet in the next 4 years.

SmartFrame provides its users with unprecedented protection of their digital assets, persistent attribution, world class pixel-perfect presentation, audience engagement through custom overlays and calls to action, controlled sharing tools and full tracking and analytics data, whilst also providing the ability to update their SmartFrame’s dynamically and retrospectively, leaving them in full control at all times. SmartFrame have also developed in-image advertising options allowing it’s users to either set campaigns for their own in-house marketing and advertising purposes wherever they are displayed on the Internet, or opt in for SmartFrame to monetize their content for them via their programmatic advertising functionality.

SmartFrame is an embeddable format and as simple as embedding a YouTube video, Imagine your image content going viral and getting paid every time your image is viewed!

SmartFrame is proud to announce the closing of a further £1.5m funding round, and a number of exciting new appointments and developments.

SmartFrame is delighted to announce they are completing a further £1.5m round of funding, bringing a total of £4.3m of investment into the business to date. The funding has been secured from some of the UK’s most prominent business leaders and angel investors.

In addition to the funding raised, existing shareholder James Rutherford, Head of European Equities at Hermes SourceCap has been appointed as Chairman of the Board.

The SmartFrame executive team in London has also expanded to include; Rob Staunton as Global Director of Programmatic Advertising, Phil Nott as Sales Director and Cayle McNair as Marketing Manager. In addition SmartFrame’s Berlin office have welcomed Product Manager, Alexander Gloeckner to the team. The company is currently counting 23 full-time staff across London, Berlin and Krakow with additional recruitment underway.

September will see the company launch their new self-service platform with a Freemium subscription plan, along with a number of easy integration tools and plugins to follow, supporting mass adoption of the format to the wider internet, and underpinning SmartFrame’s mission: “to redefine the digital image standard”.

Finally, SmartFrame will be present at several International events this year. Up next, the team will be exhibiting at the Digital Marketing World Forum (DMWF) in Amsterdam. They will also be at the London eCommerce Expo exhibiting in the Innovation section. They are a proud sponsor and will be presenting at this year’s BAPLA Focus in London. In October, SmartFrame will also be the joint Platinum sponsors, in partnership with Image Rights International at the Digital Media Licensing Association (DMLA) in Los Angeles.

In reaction to the substantial growth and success of SmartFrame, CEO Rob Sewell, has commented:

“It’s remarkable to see how far SmartFrame has come, having expanded from 3 to 23 FTE’s, with offices set up in London, Berlin and Krakow, and over £4m of funding secured to date. The company has attracted top talent and Investment across the board and is now entering a stage of rapid expansion and evolution with an anticipated headcount of 60 FTE’s this time next year.

Watch this space as we announce some major global partnership launches in the coming months.”

Share on FacebookShare on TwitterShare on Linkedin
Related Topics:picture agenciesProgrammatic AdvertisingpublishersUbiquitous digital image
Up Next