Study Ranks Cambridge, Aberdeen And London As The UK’S Most Gentrified Cities 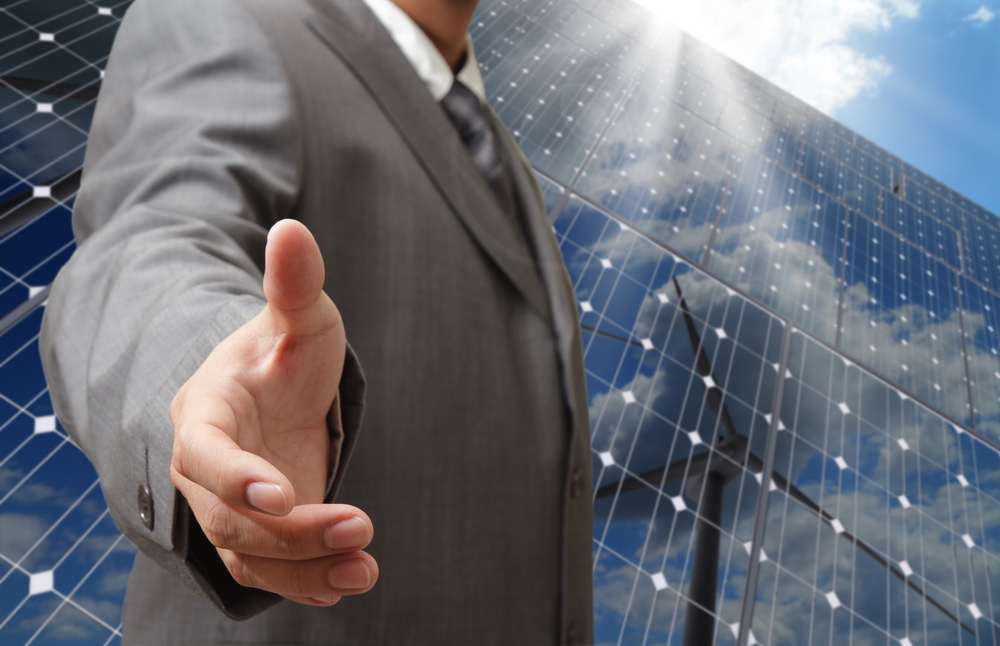 In recent years, gentrification has become something of a buzzword surrounding the rejuvenation of urban areas. However, the term has been around for over 50 years and was originally used to describe population changes in London. Today, gentrification is measured by the presence of cultural indicators such as coffee shops, restaurants and property price increases as a way of determining change. But what areas have undergone the biggest change?

New research from GoCompare has found the UK’s most gentrified cities, ranked by the increase in property prices, council investment, salary increase and services provided. 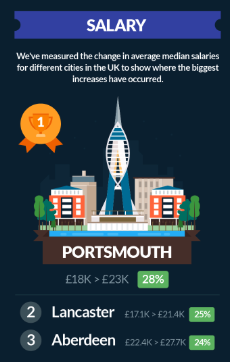