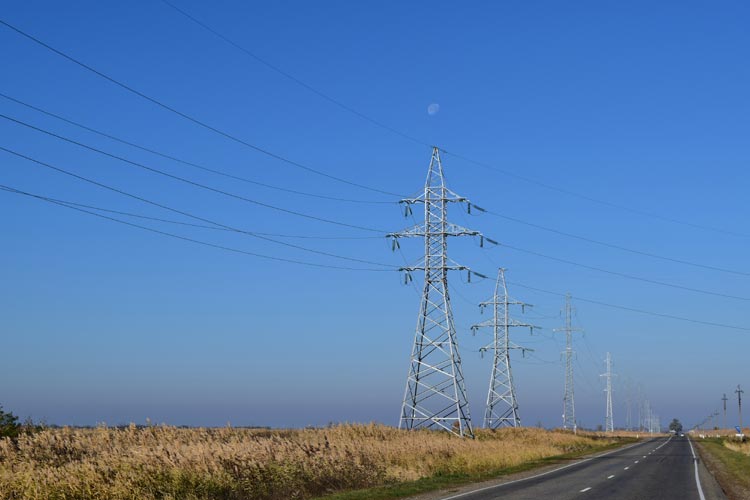 The Chilean utilities sector has been under pressure this year with a binary shift in perception of both long-term prices and competitive forces after the results of August’s 12TWh auction. On the generation (Gx) side, with wind and solar PV stealing the show this year, the industry is seeing a battle between the renewables pushing for more market share on the back of cheaper and cleaner production, while thermo players argue for subsidies for flexible technologies like gas plants to maintain energy safety. We highlight that commodity prices have further depressed headline energy prices but should be more of transient effect since gas prices, as proxied by the Henry Hub price, have spiked sharply this year from the USD 2.0 per MMBtu level to above USD 3.0 per MMBtu. Despite significant investments in USA to prop up the export capabilities, Henry Hub prices are expected to increase to USD 7 per MMBtu in the next 7 years, gas at the plants will roughly double during the same period. Furthermore, coal prices have also appreciated this year with the trend expected to continue in the following years. Amidst bearish investor expectations on long-term energy prices, we believe that these commodity headwinds, especially on the gas side, should add to the sector uncertainty about the role of gas plants in the Gx matrix. The sector is expected to remain under attack in 2017 by rough hydro conditions that have depleted dam levels. Currently, dam levels have reach levels 36% below those of last year with ice melting forecasts about the same or worse than this year. The central operator has been managing more aggressively the dams using inventory to offset worsening hydro conditions with minimum dam levels going from 30 days a decade ago to roughly 6 days this year. We expect any shock in the system to be pass-through entirely to spot prices and with the commodities rebound, we could see spot prices above the USD 70 per MWh level throughout the year, pressuring the financial performance of listed generation companies.

However, on the transmission side (Tx) side, the new transmission law has provided a quicker reaction time for the planning and implementation of the electricity backbone, socialized trunk transmission costs and maintained the minimum return on assets of 7%. With a higher expected participation of intermittent technologies such as wind and solar PV, the transmission system should see large investments to avoid bottlenecks. On top of this, South America is one of the least interconnected regions and the existing interconnection between Chile and Argentina is seen more as an emergency backup for Argentina for a few days of extreme demand both in Winter and Summer more than a low-cost permanent supply for our neighbors. The Peruvian government has also made efforts to put on the table a potential interconnection with the SING (northern grid of Chile) however likeliness of implementation will depend on the spread between marginal cost in both systems. Contrary to what is usually believed from economics theory, the interconnection could be executed only when the average price differential in both countries is low enough since it needs the political will of both countries, which is hard to achieve when one country is the “loser” by design, as in net energy importer. Additionally, the copper mining industry could add another dimension to the interconnection equation since energy is a significant component of cash costs. Peru has been ramping up its copper production in the last few years and has also a much lower energy cost than the SING. The interconnection could bring cheaper energy to Chilean copper mines in the long term and increase their relative competitiveness against the new Peruvian production.

Finally, on the distribution (Dx) side, there has been some noise regarding a potential decrease in regulatory return on assets, mostly tied to a low interest rate environment. Nevertheless, a significant investment is needed to make the shift to the smart-grid, by investing upwards of USD 100mn in smart-meters. These new meters will enable better quality of service, more granular grid monitoring, remote supply cuts and should enable a finer price-setting throughout the day. A small decrease in regulated return seems sensible but could be offset by a higher asset base through the Dx companies’ ownership of these new meters.

All in all, although fears coming from the Gx sector have spread to the other regulated sectors, it is fair to say that sector dynamics are quite different and investments on the Tx and Dx side are still needed in Chile with a regulatory environment that has improved significantly over the years, especially when compared to that of other Andean countries. Sector positioning should therefore be underweight for next year and geared towards stock picking in resilient Gx companies like Engie Chile and companies with less exposure to Gx as Enel Chile. Entry points for Gx companies could emerge from bad earnings momentum and therefore investors should be on the lookout for improving long-term conditions for generators coupled with bad quarters this year to secure attractive share price entry levels in the sector.